HARRY MAGUIRE could have played his last game this season after suffering a knee injury.

The Manchester United captain was dropped to the bench against Arsenal. 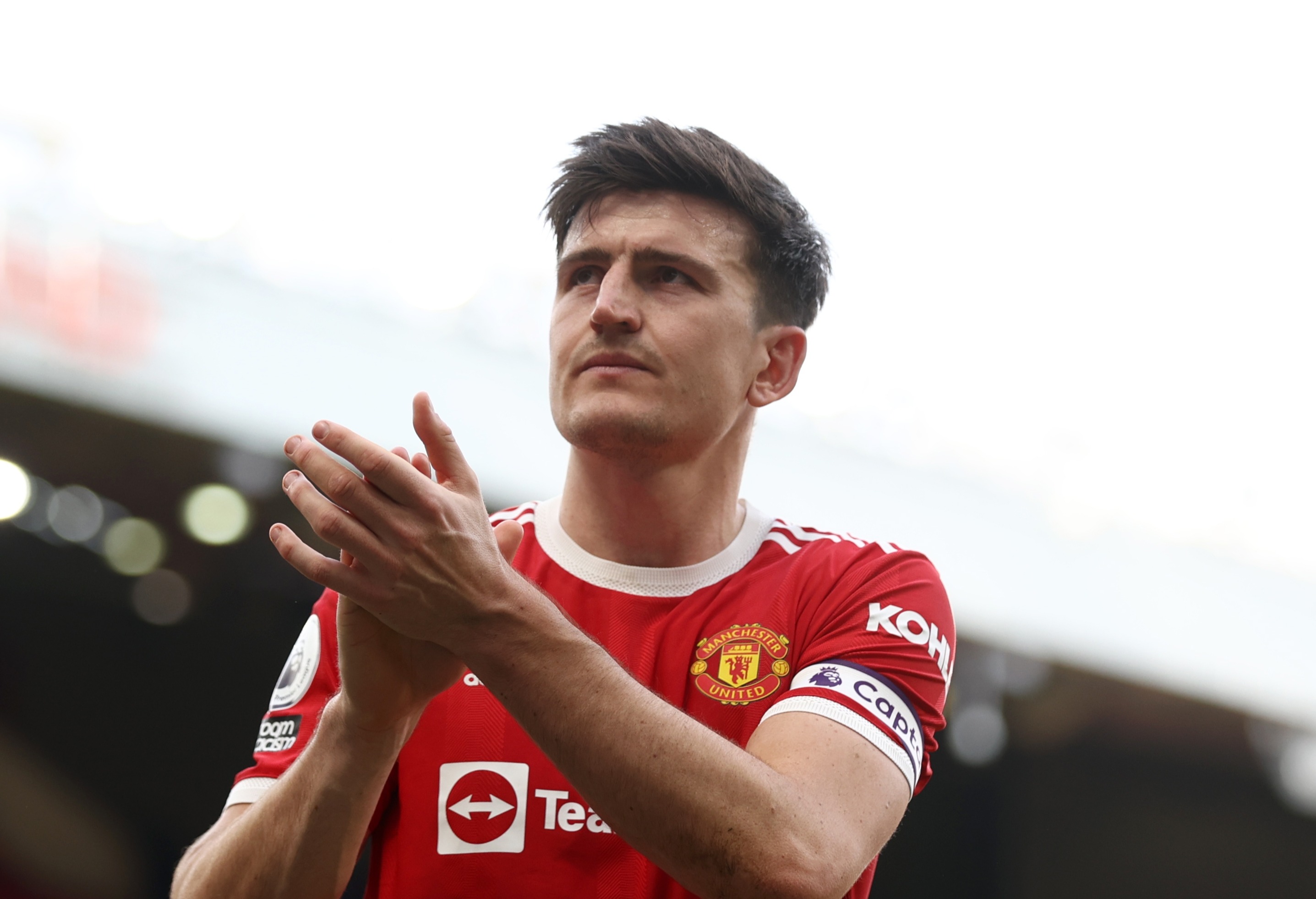 Now it has emerged a knee problem will keep him out the squad for the visit of Chelsea and could sideline him for all of the last four games.

Maguire and his family are currently staying with a team-mate after a bomb threat on his house last week.

The United centre-back has played through the pain barrier a number of times this season.

He is one of seven players missing for the Chelsea game with Jadon Sancho out with tonsillitis.

Luke Shaw, Paul Pogba, Edinson Cavani and Fred are all still out while Aaron Wan-Bissaka is facing a fitness test.

Despite the injury crisis Rangnick is wary about throwing too many youngsters into the side.

Even with the players he has available Rangnick admits lifting morale is the biggest problem right now. 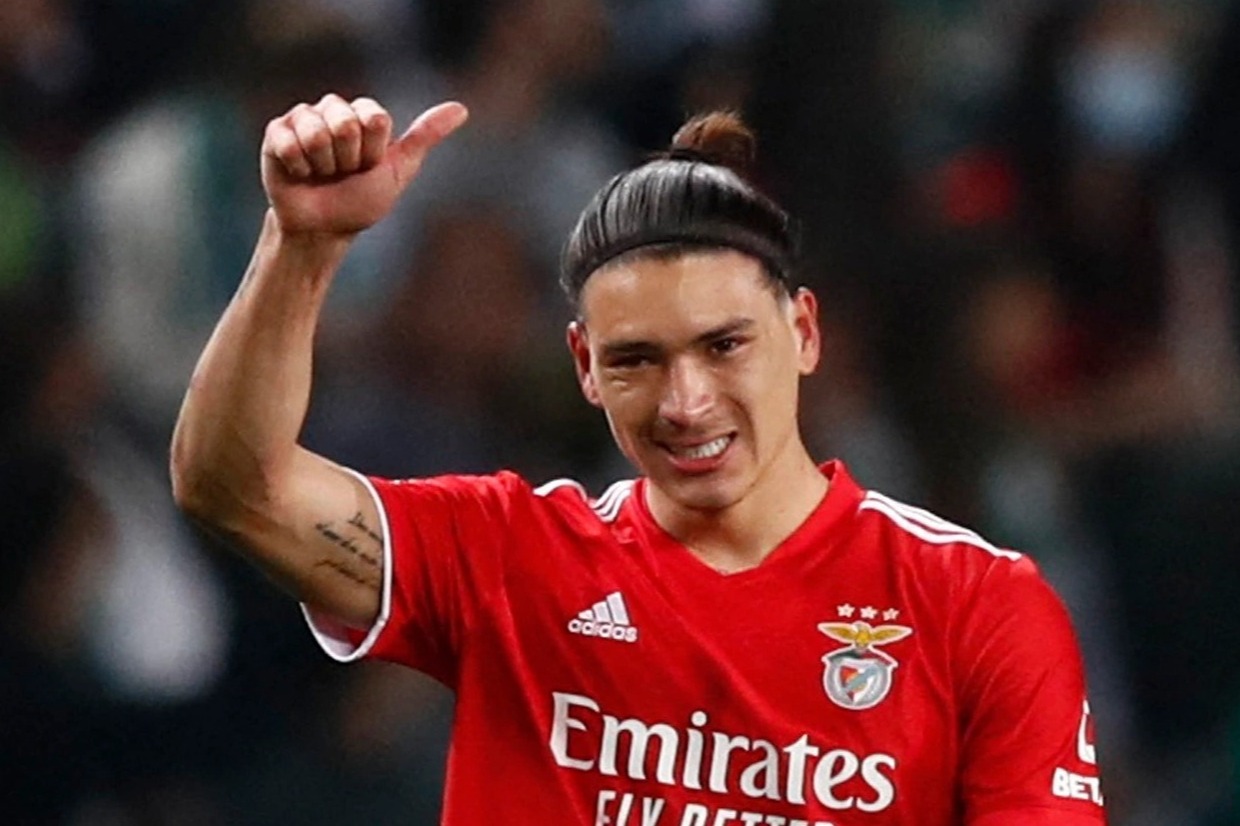 He added: “Obviously if results are not going well, and we have lost three of the last four games, the morale, energy in the locker room isn't as good as it would be.

“Still we have to perform, this is what we're getting paid for.

“It's important for the players, knowing a new manager is coming in, to show we are able to beat a team like Chelsea, this is our job, this is what everyone has to do and this is what we have been working for.”