MANCHESTER UNITED have finally fought off the hackers holding the club to ransom.

The club were targeted by a 'sophisticated operation by organised criminals' two weeks ago, with their systems compromised. 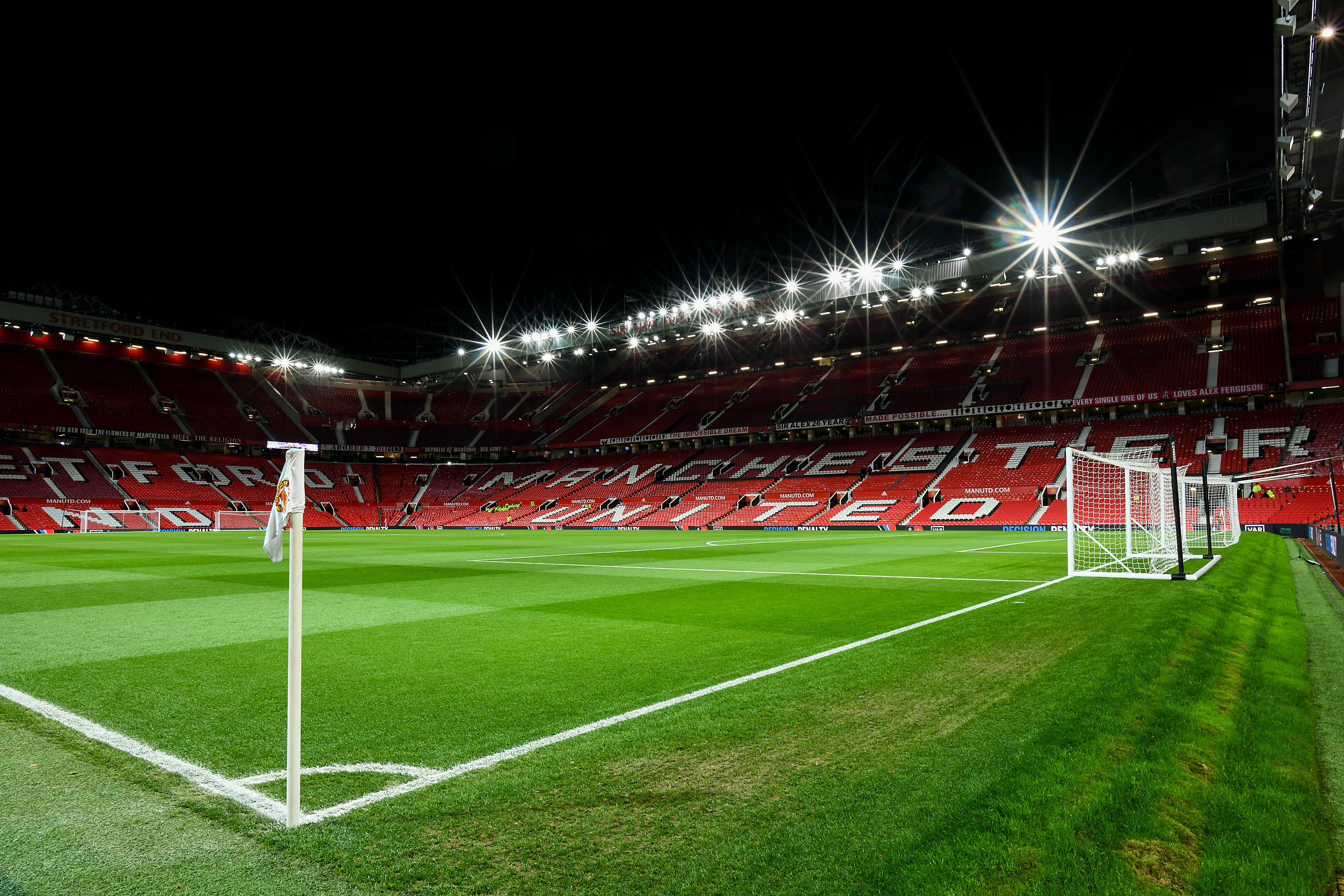 As reported by The Sun, experts stated the attack 'bore the hallmarks' of Russian or Chinese backing.

It was understood the criminals were demanding a multi-million pound payment or they threatened to leak secret documents or block access to them.

That may have included sensitive information over players and fans.

United could have faced fines of up to £18million or four per cent of its global annual turnover – whichever is higher – if it was found to have breached fans' rights under data protection laws.

But according to the Daily Mail, the cyber attack – believed to have originated from an email phishing scam – is now over.

The club did not reveal to the Mail whether they had met the hackers' demands and paid up but it is thought they have not.

United reported the ransomware virus attack to the police while the National Cyber Security Centre also assisted the club in getting to the bottom of the breach.

Staff suffered IT inconvenience with systems disabled for a period but three home games went ahead without major disruption.

But things are just about back to normal again with most employees back online and the rest set to follow next week.

Ole Gunnar Solskjaer's January transfer plans were potentially wrecked with the sophisticated scouting network system at risk of being exposed.