But the demands of the Red Devils playing four games in eight days is not a patch on Mark Hughes' heroic efforts of playing two games on the same day! 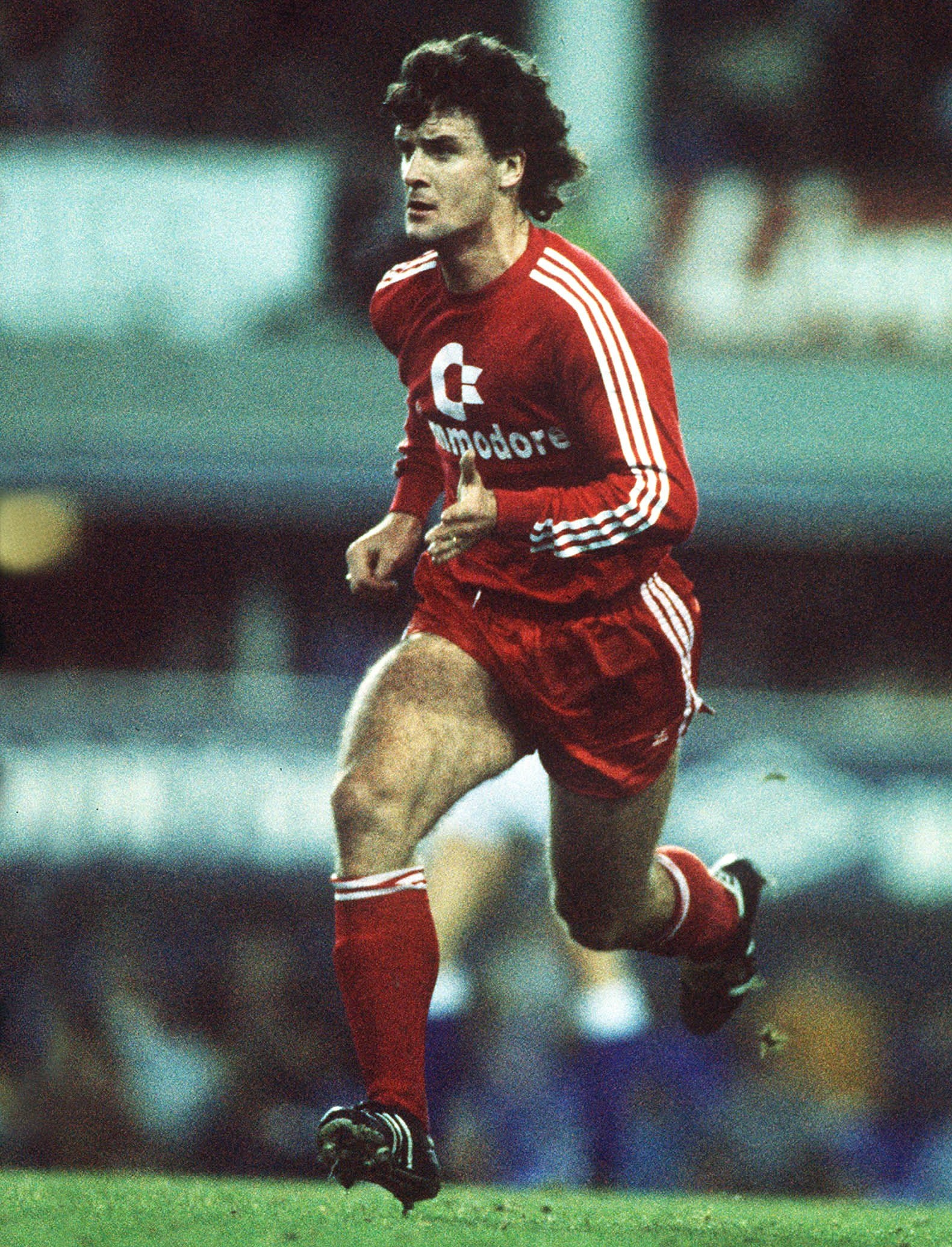 The Welshman completed 90 minutes for his nation in a crucial Euro qualifier against Czechoslovakia in Prague and then came off the bench in Bayern Munich's German Cup second-round replay 3-2 extra-time win over Borussia Monchengladbach that night.

Hughes, who had just joined Bayern from Barcelona on a season-long loan, recalled to the UTD podcast: "I had a big European Championship game for Wales and we needed to win.

"I'd only just gone to Bayern and after my first game I was due to fly back to Manchester and then meet up with the Welsh squad.

"On the Saturday night, I got fog-bound and the flight was cancelled so Uli Hoeness asked me and my agent, who was over for the game, to come to his house for dinner.

"We had a nice meal and we were discussing football and he asked, 'What time is your game on Wednesday?'

"I was thinking to myself, 'Is he having a laugh or is he deadly serious?'

"He had done it before with a Danish player called Soren Lerby where he played against Ireland and they flew him back. Uli said, 'Leave it with me.'"

Hughes continued: "On the Sunday, I met up with Wales and then I got a call to say, 'After the game, you have to jump out of the shower quickly because Uli is waiting in the stand and you have to get back for the game that night.'

"I was down because if we won the game we would have qualified for the European Championships. To get myself up again was really hard and I don't recommend it.

"But I jumped in the car with Uli and ended up on this little plane, it wasn't a flash jet.

"We were playing in Czechoslovakia so it was only over the border from Germany so it took about an hour and a half.

"We were a little bit behind the clock so the game was going on and we saw the floodlights were on as we flew over the stadium.

"We landed and I jumped in his green Porsche and he drove like a bat out of hell. I didn't think we would make the stadium – I thought we would be in a crash.

No wonder Ole is fuming…

"We got there at half-time. I must have already been on the team sheet.

"There was a German player called Armin Eck who looked similar to me – he had the old mullet. He was on the bench as well and I think the fans thought I was him.

"It was a full house at the Olympic Stadium. We were losing the game 1-0, and I came on after 60 minutes. We won the game and I was a big hero!

"The reality was I didn't get a kick and I was knackered. I was thinking, 'What the hell am I doing?'

"I was running around, missing balls and falling over. I came on with Michael Rummenigge and he scored two goals to get us the win.

"He didn't get a mention. It was all about me playing two games in one day which was a bit harsh on him.

"Uli just thought like that. He's a real football guy and he could see the possibility of it." 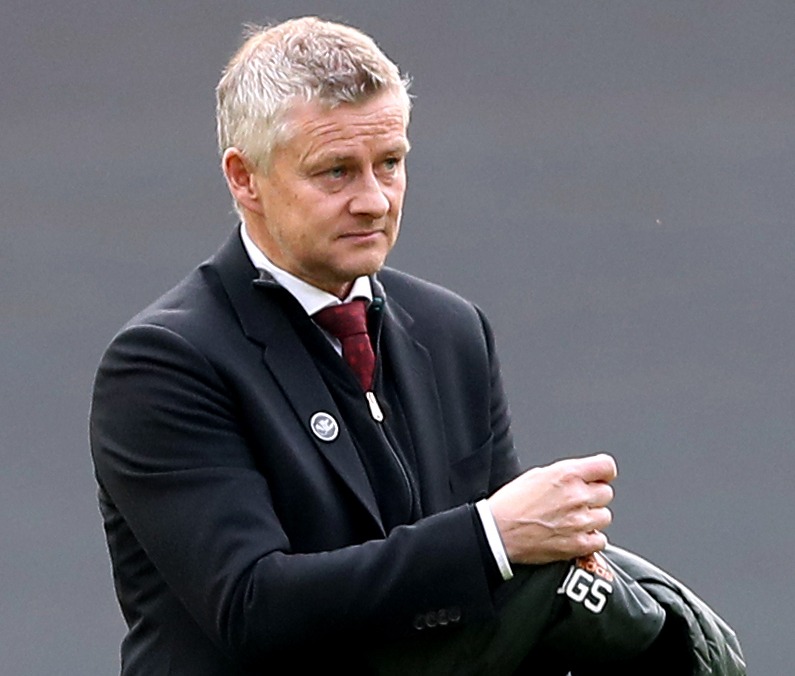 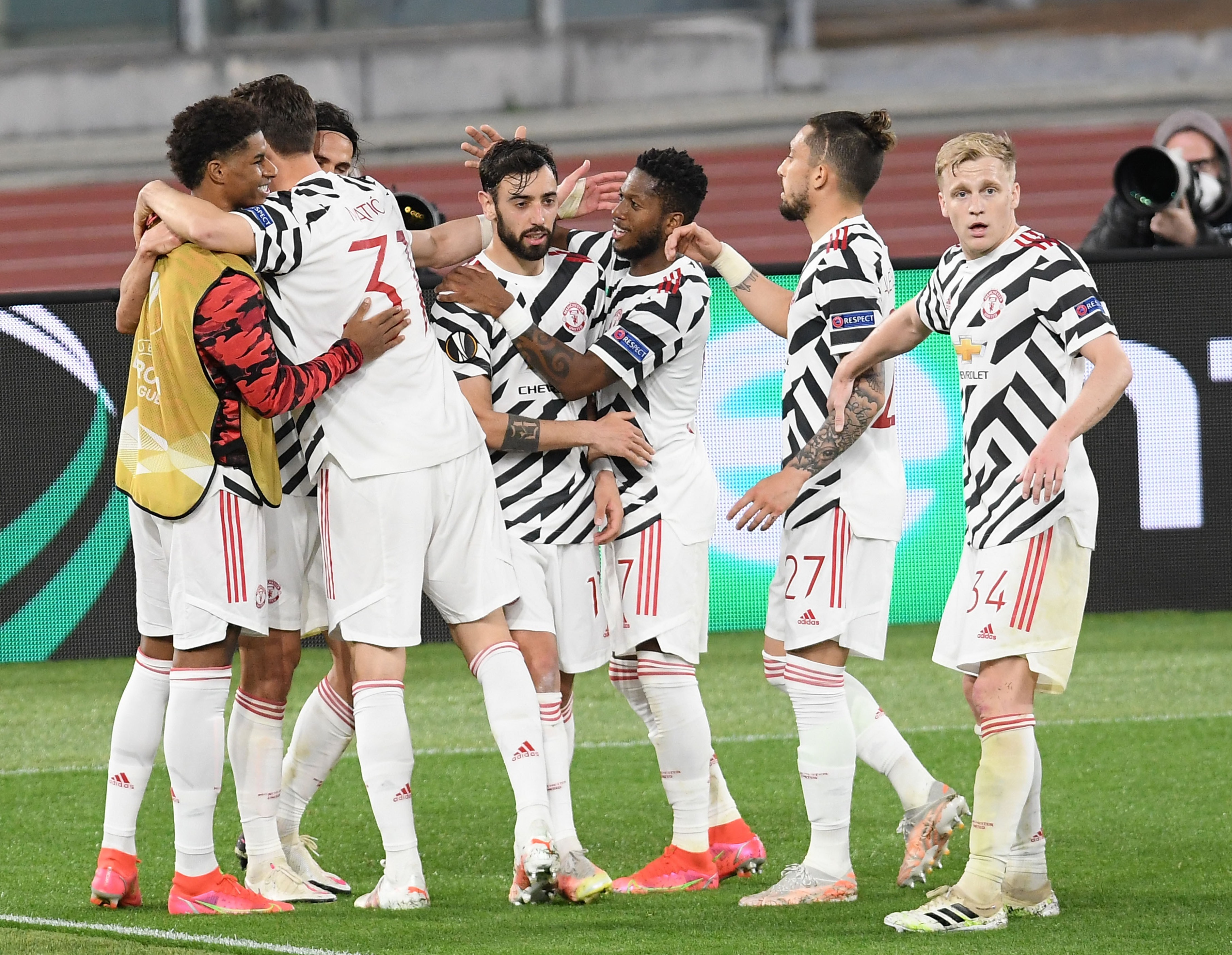