MANCHESTER UNITED are in 'advanced' talks to sign Villarreal defender Pau Torres, according to reports.

The Red Devils are searching for a long-term centre-back partner for club captain Harry Maguire. 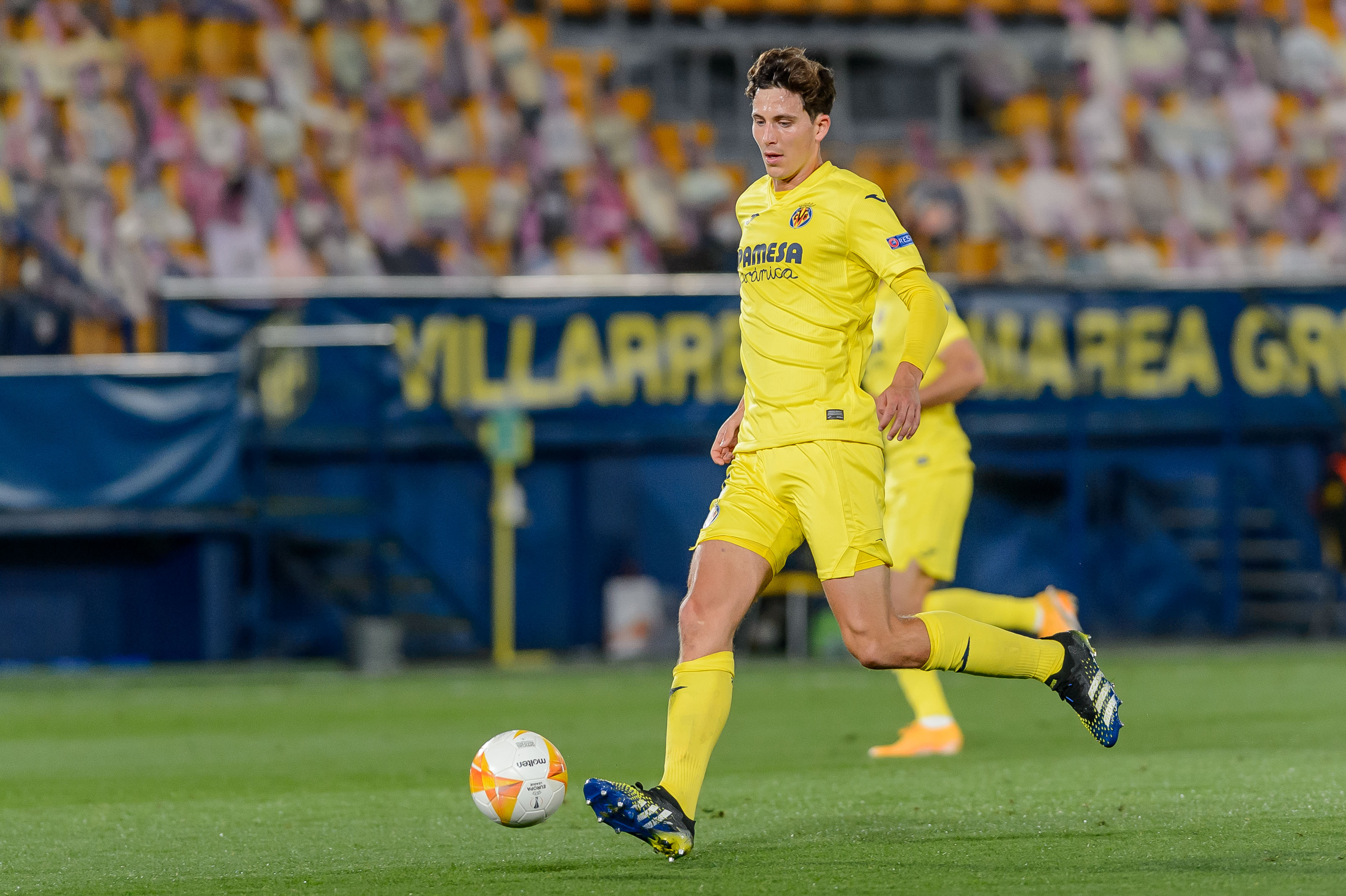 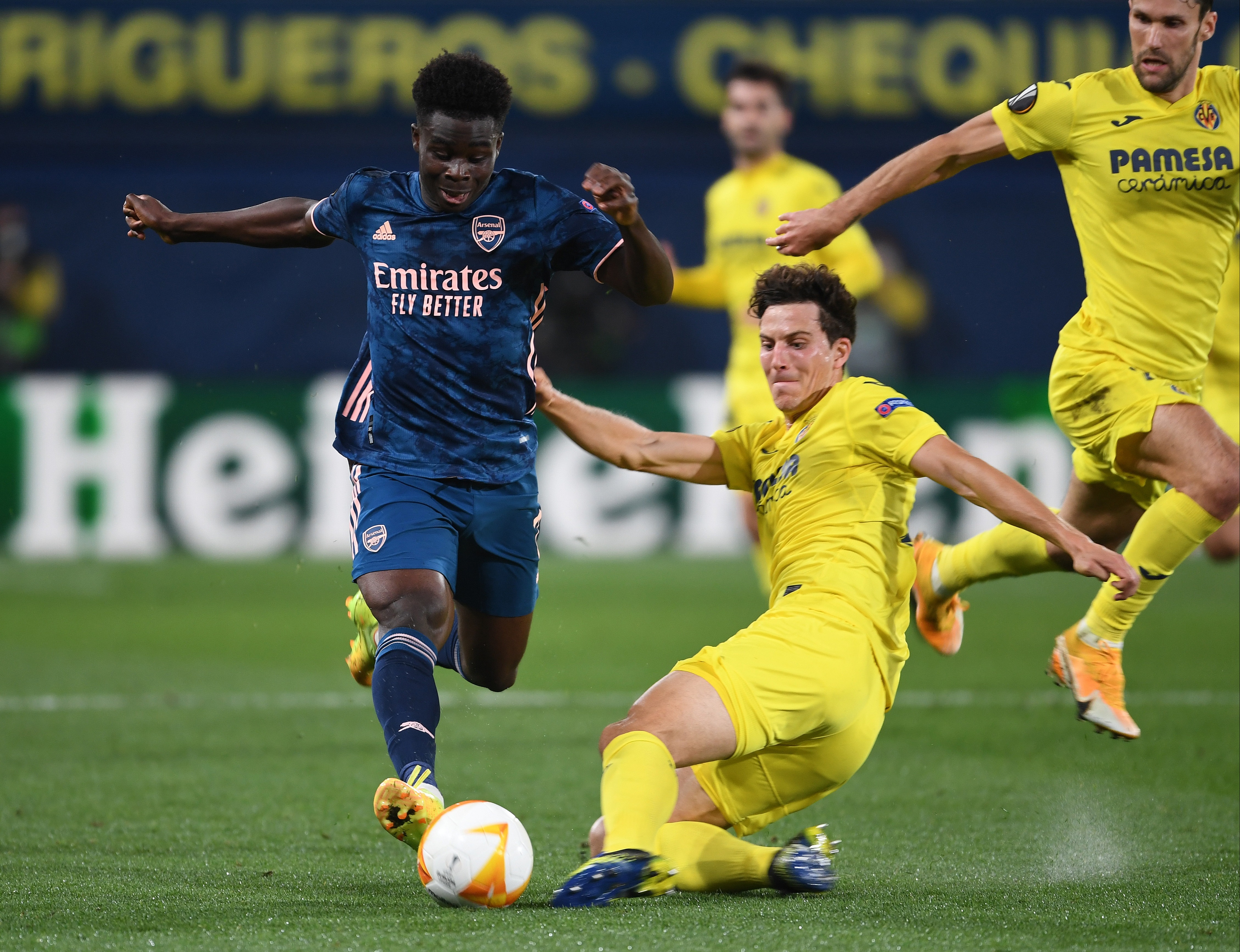 And according to El Larguero they are closing in on Torres as they hope to secure his signature before he joins up with the Spain squad for Euro 2020 in June.

It has also been reported that while Real Madrid were interested in him, they are now 'resigned' to the fact that he is heading to Old Trafford.

Torres' release clause is currently £43.4million, but that rises to £56.4m in the final 15 days of the summer transfer window.

If the Red Devils do wait for his price to inflate, Torres could become the club's fifth most expensive signing of all time.

But it is no secret the Norwegian would like to strengthen his back line before the start of the 2021-22 campaign.

The Spaniards take an advantage to the Emirates next week despite giving away a second half penalty, with Nicolas Pepe converting from the spot to give the Gunners a vital away goal. 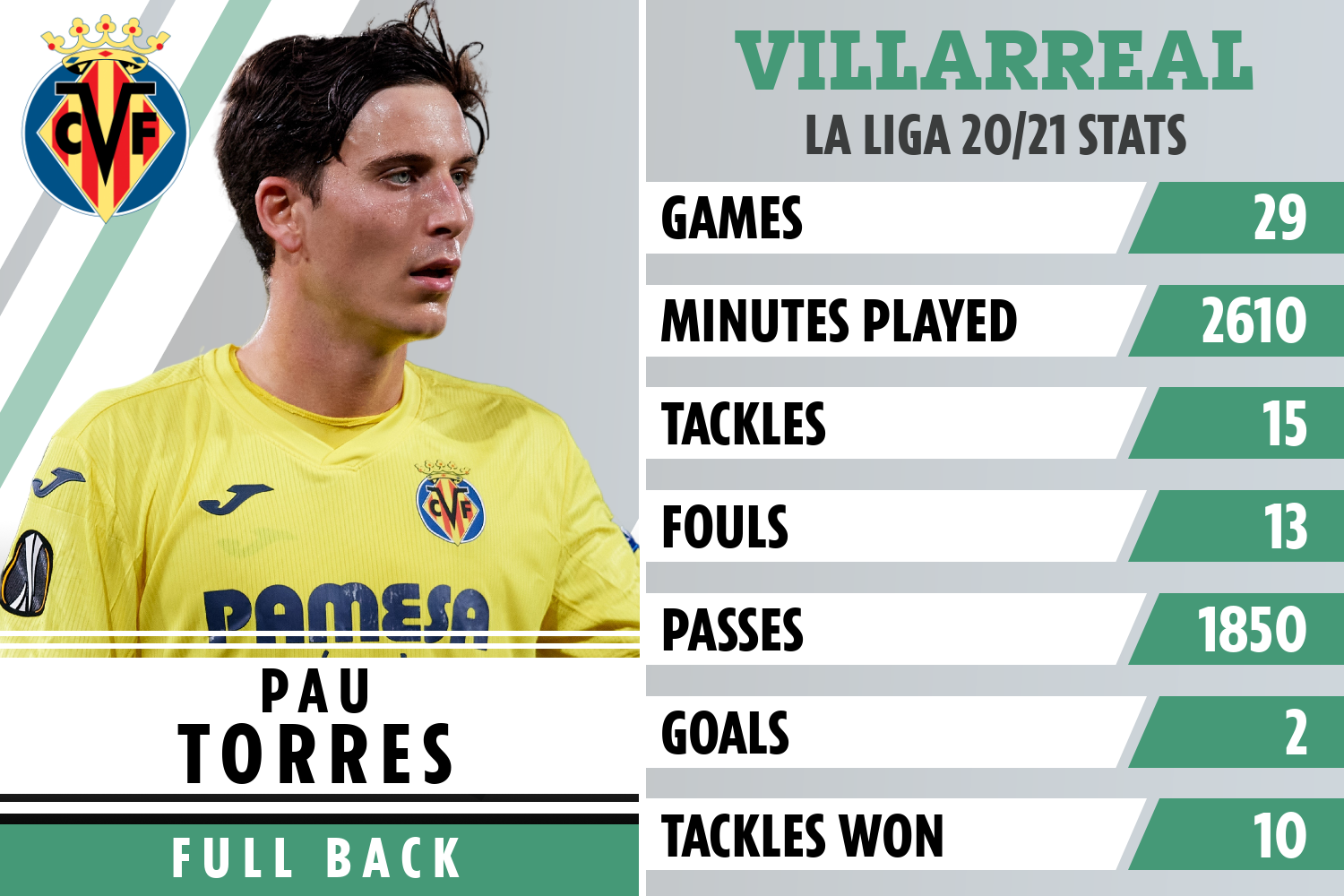 Speaking after the match, Torres said: "They escaped alive.

"It’s clear that we’ve won and it’s a good result, but seeing how the game went we should have killed them.

"I can’t explain what’s happened [in the second half].

"We’ve had clear chances. They’ve found a penalty that I haven’t seen, but I know my feet were still."