GARY NEVILLE is adamant ‘something is going on’ after ‘angel’ Harry Kane missed Tottenham’s epic win over Manchester City.

The England captain did not feature in Sunday’s dominant 1-0 victory after being deemed unfit. 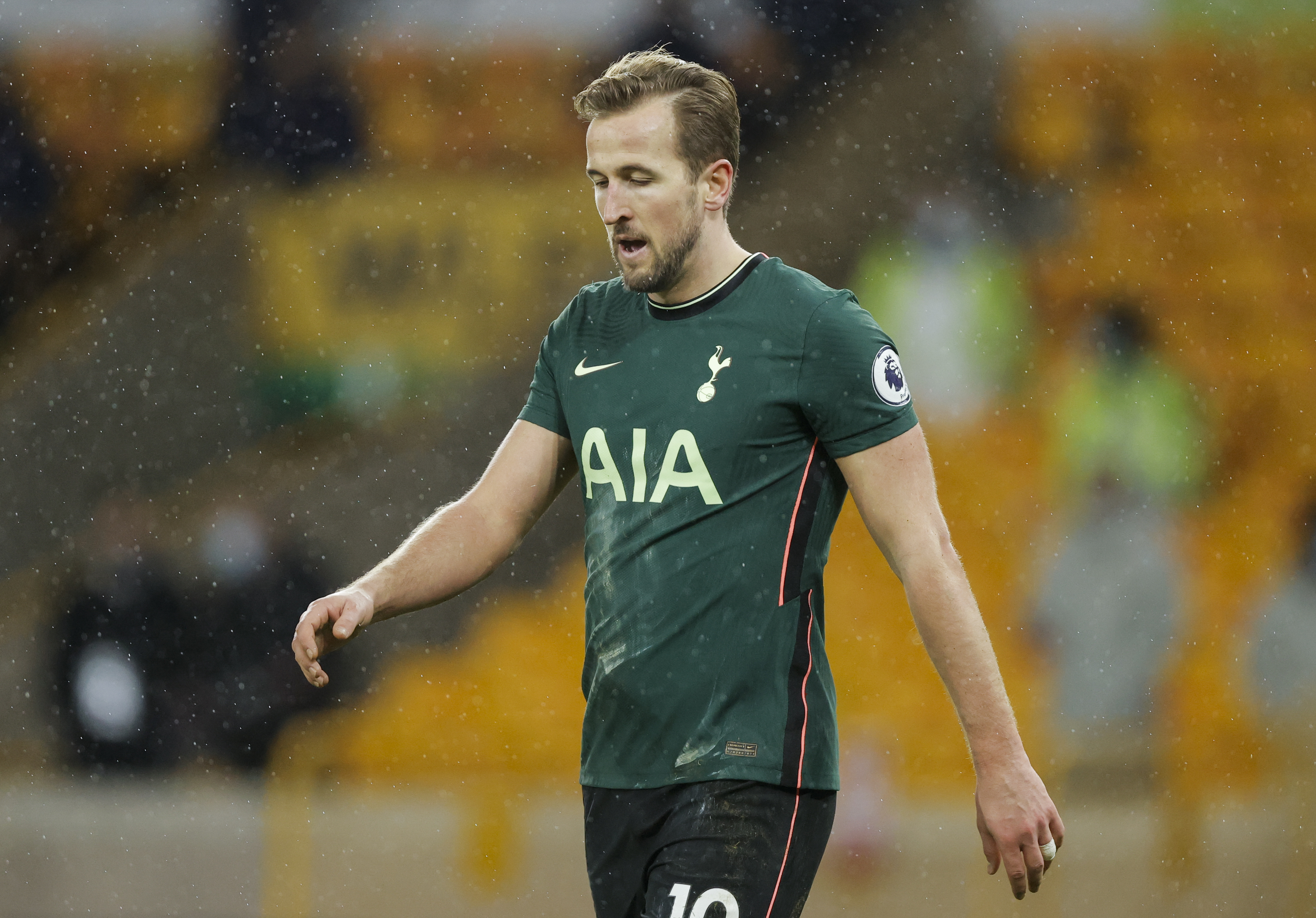 That’s despite Kane angling for a move to Pep Guardiola’s champions this summer.

And Neville feels Kane’s absence against City possibly had something to do with their interest in his signature.

That's because Kane's Euro 2020 teammates have all been involved for their clubs this weekend.

The Manchester United legend told Sky Sports: “If you said about Harry Kane’s career before now, you’d say he’s been an absolute angel of a professional.

“Every other England player has been involved this weekend.

“Harry Kane would be here today if there was no doubt over his future.

“I thought this meant he was gone, the most prominent player not visible in this stadium.

“To not see him today was a surprise. I think that told me he was gone.

“Harry Kane – he comes back late, he’s in isolation, he’s not here today – something is going on, something has happened.”

Despite his absence, Spurs were fully in control against City as Son Heung-Min’s second-half strike secured victory for new boss Nuno Espirito Santo.

However, the Portuguese tactician was coy when asked about Kane’s availability for Spurs’ next league game against Wolves.

Nuno said: “Harry is one of the best players in the world.

“We are very lucky to have him. He has to get ready and help the team.

“[Play against Wolves?] I don’t know. We still have to go to Portugal and then we think about Wolves.”