The Irishman was appearing on "The Football Show", courtesy of a group video call with Jones, Carragher and Neville. 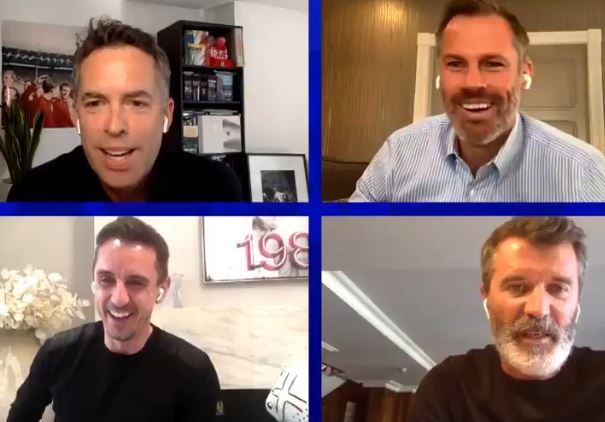 And the legendary former Manchester United skipper was seen on the call sporting a shaggy, greying beard.

The look evoked memories of Keane's time as assistant boss at Aston Villa, in which he sported huge, two-tone facial hair.

While not quite as long, and more grey than two-tone, Keane's new lockdown beard sparked a joke from Jones.

The host and Sunderland fan, with tongue in cheek, asked his guest: "182 days until hairdressers are open potentially, what's your reaction to that?"

To which the 48-year-old replied: "I didn't see that this morning, that's good… I don't know what you want me to say."

With Neville and Carragher giggling, Jones probed further, asking Keane: "Who does the beard normally?"

Keane, with the faintest hint of a smile, responded: "What do you mean who does the beard?"

Come on Dave, you're supposed to be a presenter!

Jones, seeing that he was getting nowhere ended the matter by saying: "Good," with the others in hysterics.

As he tried to move the conversation on Carragher, also sporting a beard, and Neville laughed at him, with Carra quipping: "You look a bit nervous Dave!" 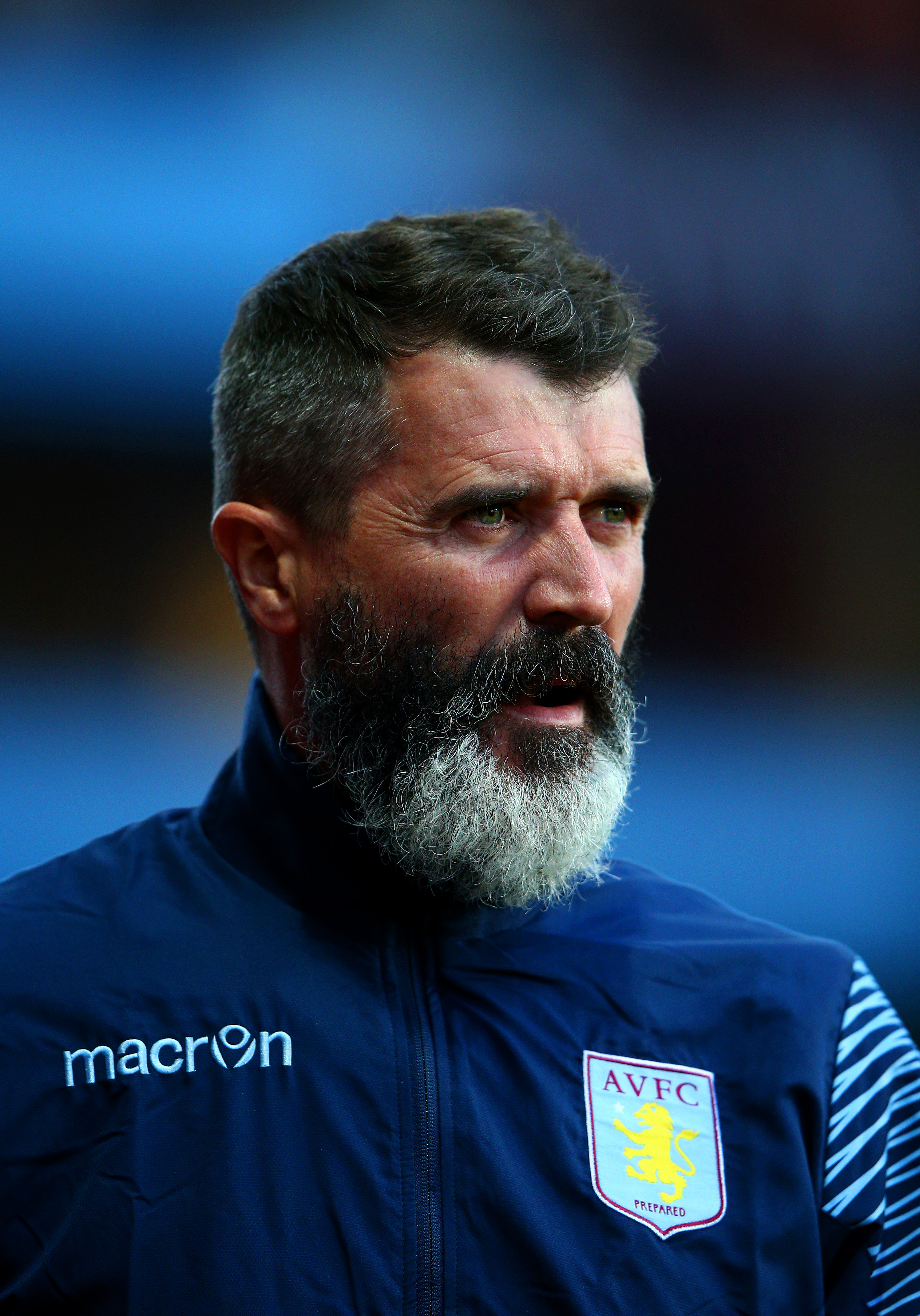 Neville then added: "Come on Dave, you're supposed to be a presenter!"

Meanwhile Keane merely sat back and watched with a mildly amused grin.

The quartet were getting together via the internet from their respective homes, unable to make it to a studio because of the coronavirus lockdown.