OLE GUNNAR SOLSKJAER wants to sell Jesse Lingard and Andreas Pereira as soon as possible, according to reports.

As revealed by SunSport in March, the pair are both thought to be out of his plans at Manchester United for the new season. 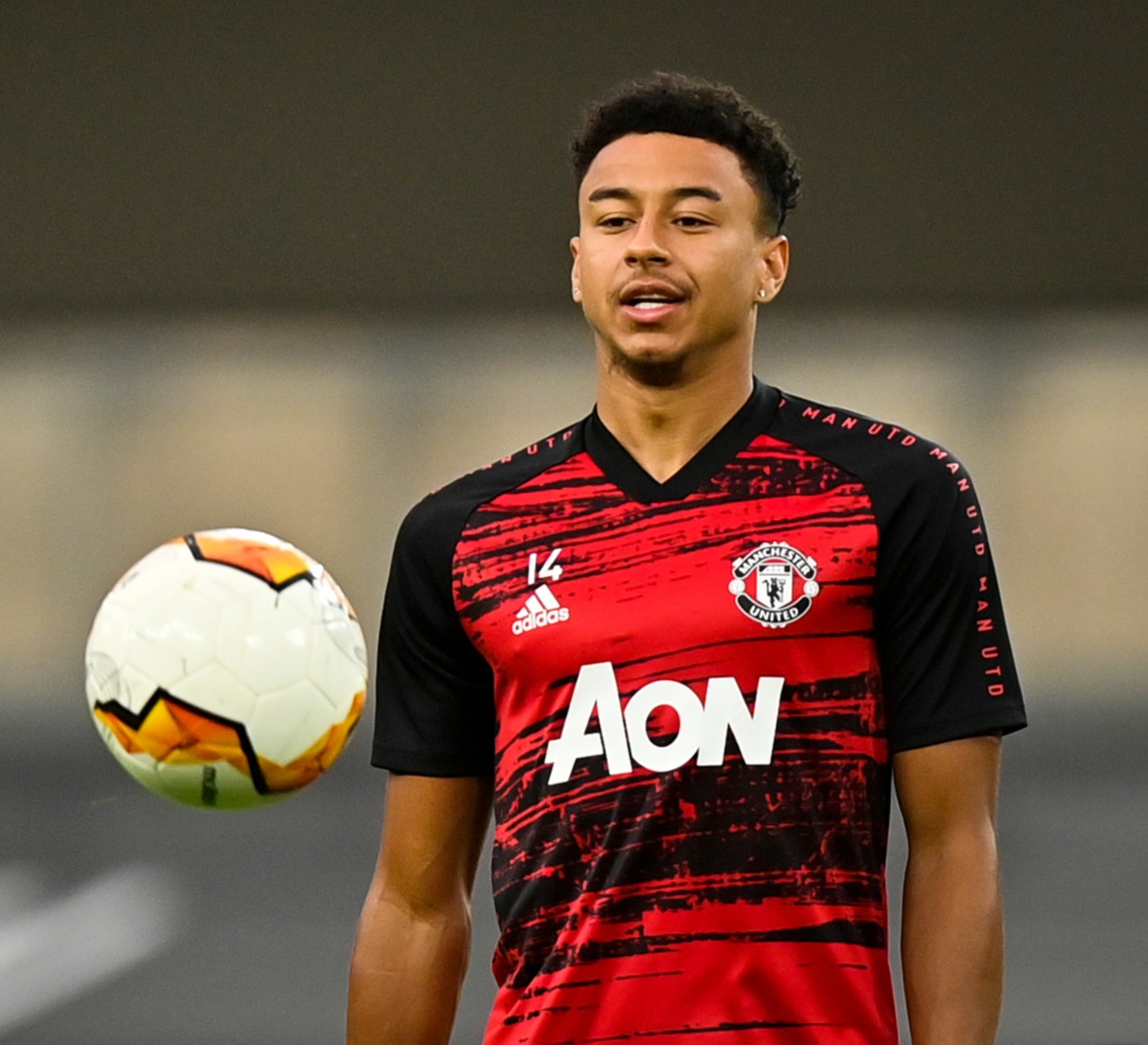 And therefore, according to the Daily Mail, the club are keen to offload the duo and raise some vital transfer funds.

The two midfielders came through the academy but are deemed surplus to requirements at Old Trafford.

Solskjaer also has the likes of Paul Pogba, Bruno Fernandes, Scott McTominay, Fred, Nemanja Matic and Juan Mata already in the squad plus Donny van de Beek who is set to arrive imminently.

Lingard, who turns 28 in December, and Benfica-target Pereira, 24, both played 40 times across all competitions last season and started 25 of those.

The England international got four goals and two assists whereas his Brazilian team-mate managed two goals and four assists.

United are determined to get more transfer business done with just over a month to go in the window.

The extension of Odion Ighalo's loan is the only incoming so far in the window.

Jadon Sancho's move looks to be off for another year as the hunt for a winger continues. 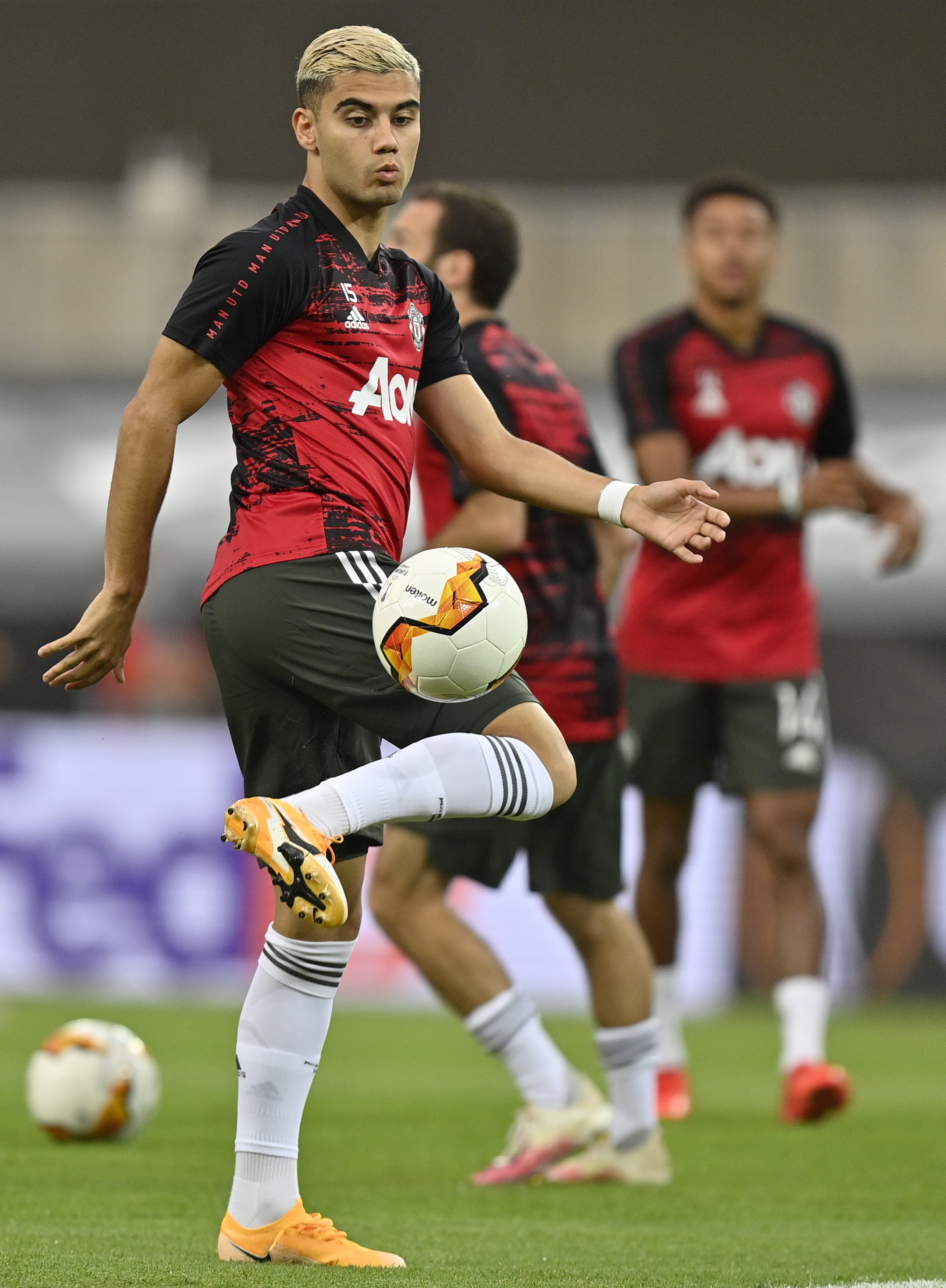 However, the Red Devils are close to completing a £40million deal for midfielder van de Beek from Ajax.

The club also want to bolster their defence but any approach for Dayot Upamecano looks set to be rejected.

He only signed a fresh three-year contract with RB Leipzig a month ago and the Bundesliga outfit have taken to Twitter to remind interested parties they will not be selling.