MANCHESTER UNITED have 'mostly agreed' personal terms with Jadon Sancho, according to reports.

And the player's representatives are 'expecting' a £77million transfer to get over the line this summer. 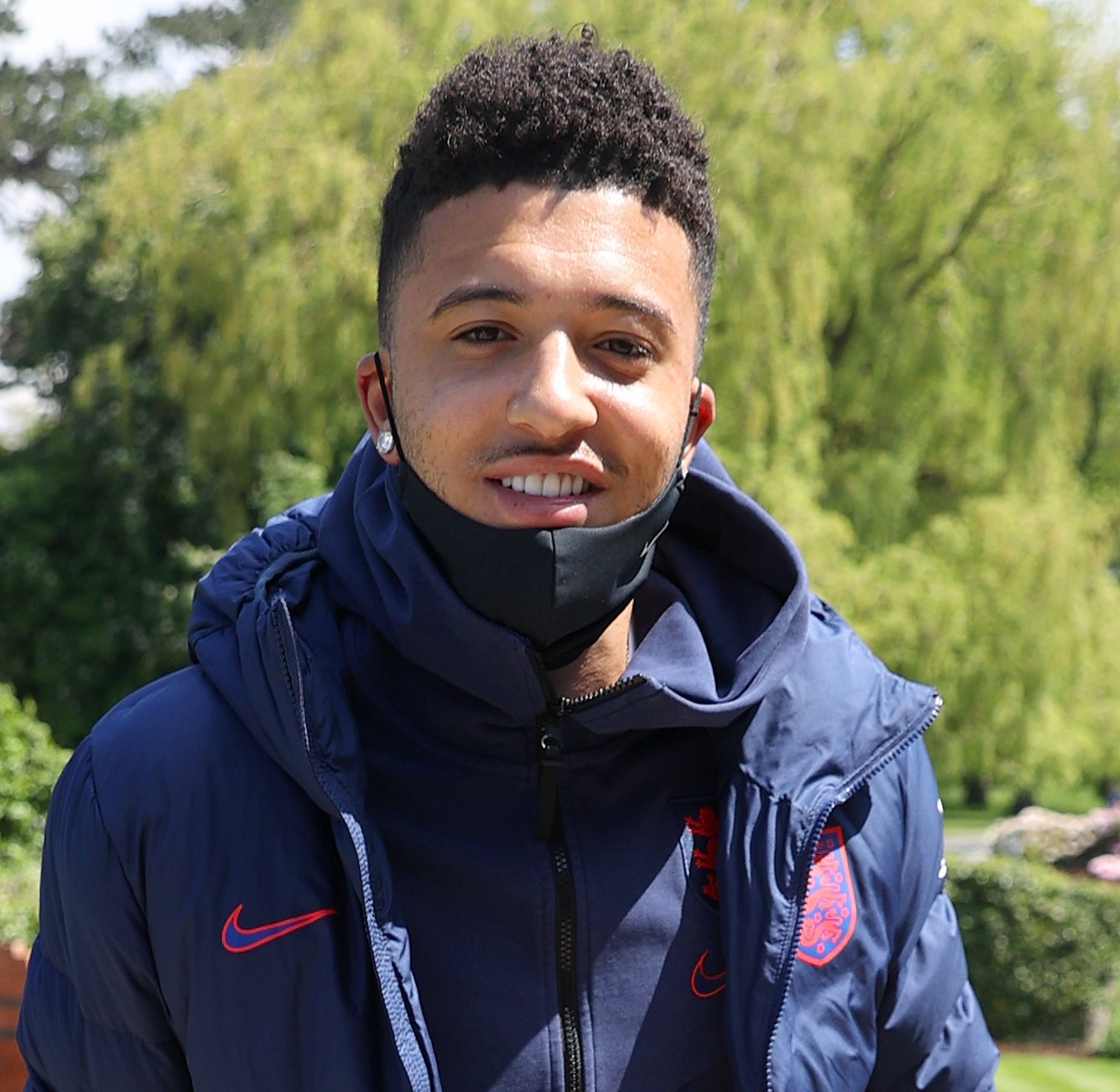 Now Sport1 in Germany reckon the Bundesliga side have dropped their demands and an accepted bid will open the door for negotiations to be completed.

But after the discussions that took place in 2020, it should not take too long to seal an agreement between United and Sancho.

The report does add, though, that a formal transfer bid is yet to be lodged by the Old Trafford club.

It is thought United are prioritising winger Sancho over strikers Erling Haaland or Harry Kane this year.

And Dortmund sporting director Michael Zorc admitted the club will not stand in Sancho's way if a suitable offer comes in after playing hard ball a year ago to get another season out of the Englishman.

Zord said: "We already had a gentlemen’s agreement with Jadon last year that he can switch under certain conditions.

"He’s been with us for a couple of years. However, this agreement does not exist with Erling."

Gareth Southgate finalises his squad tomorrow but Sancho is expected to be in the 26-man group alongside United stars Harry Maguire, Marcus Rashford, Dean Henderson and Luke Shaw.

Jesse Lingard and Mason Greenwood are at risk of being among the seven cut from the provisional 33. 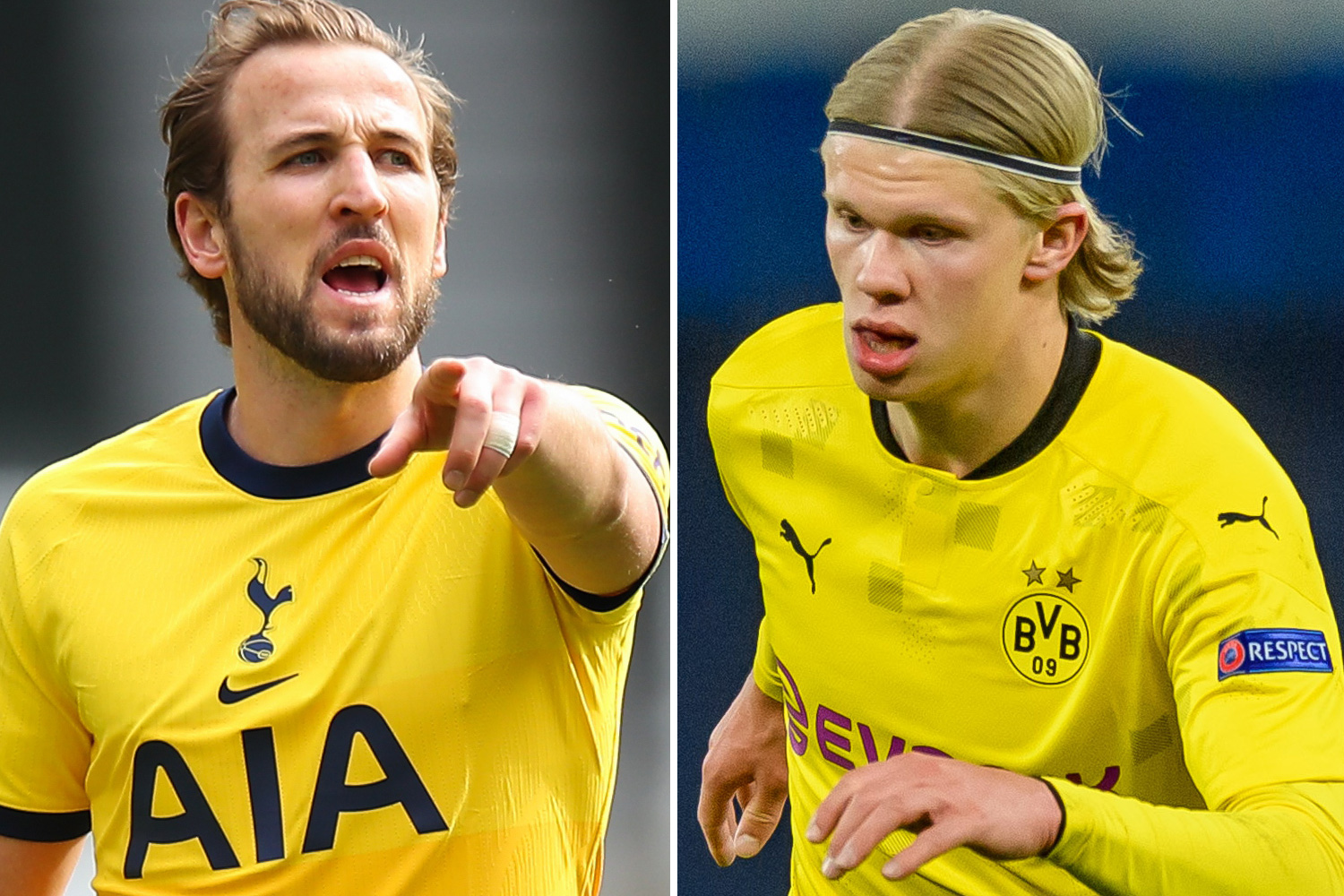