Despite seeming certain to finish second in the Premier League and reaching the Europa League final, the Red Devils are keen to strengthen their backline. 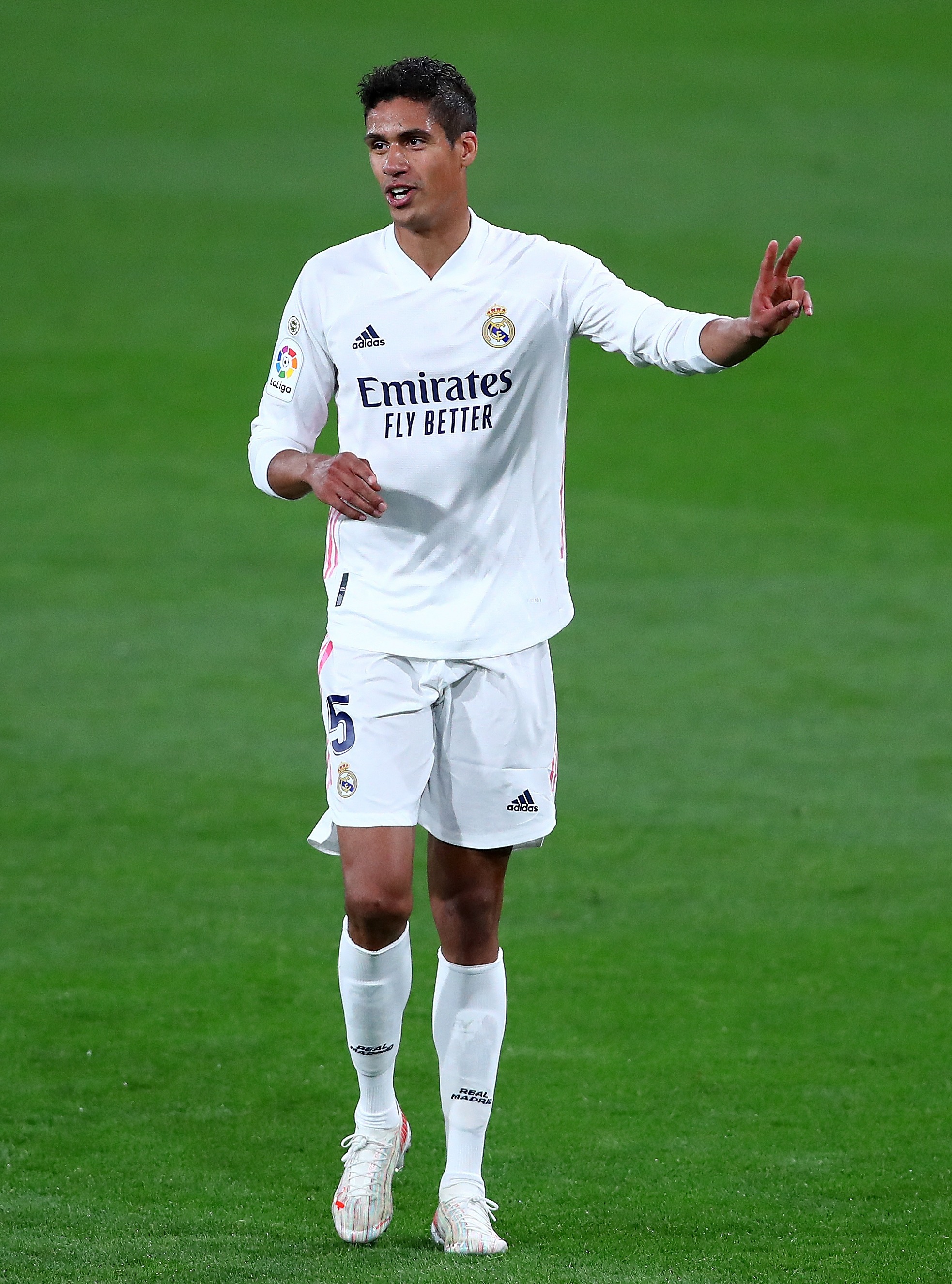 Eric Bailly was recently handed a new contract until 2024, but both the Ivorian and Victor Lindelof have failed to impress consistently.

Now the Mirror claims that has led to United boss Solskjaer deciding to launch a move for Varane to play alongside captain Harry Maguire in central defence.

The Frenchman, 28, has only 12 months left on his contract at the Bernabeu with talks over an extension having broken down.

And United allegedly believe they can secure his signature this summer for a fee of around £40m.

Varane has enjoyed huge success over the past decade since joining Madrid from Lens.

He has made over 350 appearances for Los Blancos and won 18 trophies in that period, including the Champions League four times.

United have made attempts to sign him in the past but Varane is believed to be wanting a new challenge.

Maguire had been an ever-present for Solskjaer in the top-flight this term before he suffered injury against Aston Villa last Sunday.

That has forced him out of their last two matches – which have seen United ship six goals.

Speaking about his skipper’s influence, Solskjaer said: “Harry has been amazing since he came to the club.

“He's been more or less ever-present, so of course, when a player is a leader, a captain, the status of him, his presence is missed.

“But then we have players who can come in and it's a chance for everyone to take on that little bit of leadership. We need to do that when he's gone.

“You can hear him in the stands when he's not playing. Someone else has to take that responsibility now.”