AARON WAN-BISSAKA has been targeted by DR Congo – with the Africans trying to persuade him to snub England.

Manchester United's £50million defender has Congolese heritage and played for their Under-20 side in 2015. 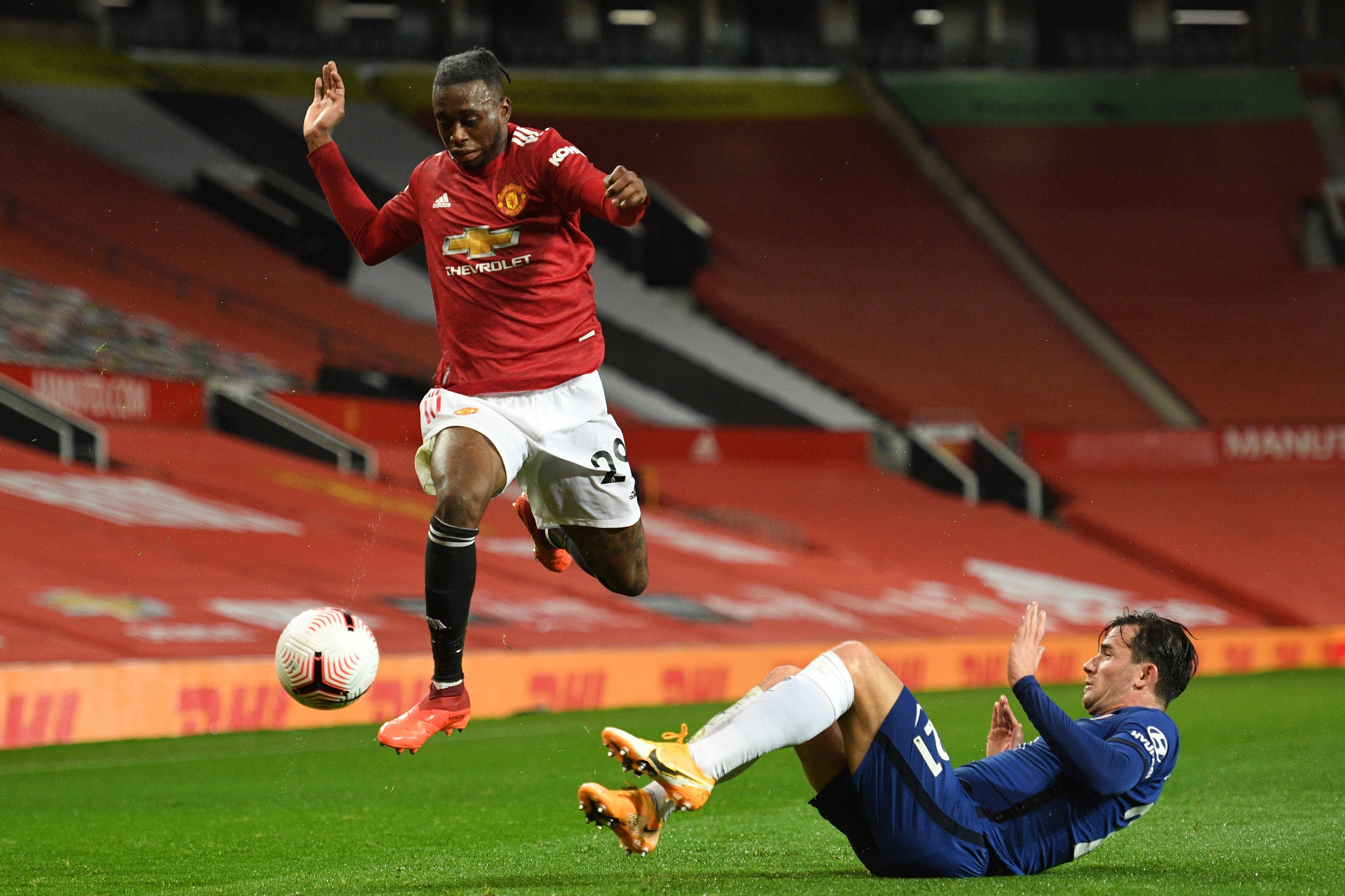 The right-back, 22, has since won England Under-21 caps and was called into Gareth Southgate's senior side last year.

However Wan-Bissaka missed the Euro 2020 qualifiers against Kosovo and Bulgaria through injury and has not been selected since then.

Southgate has since called up fellow right-backs Reece James and Ainsley Maitland-Niles.

It prompted Wan-Bissaka to temporarily remove the England flag from his Instagram page, just leaving the Congolese flag.

Assistant coach Christopher Oualembo said: "We have been making approaches to Wan-Bissaka for quite some time now.

"Our most recent contacts with him were just earlier this week.

"In these situations it isn't always the youngsters who make the decisions, especially at his age.

"However the points that have emerged from our discussions are that we may need a bit of patience – but we can have plenty of hope."

A member of DR Congo's coaching staff also revealed that ex-Newcastle star Lomana LuaLua has been tasked with urging Wan-Bissaka to opt for the Leopards.

The 39-year-old former striker also played for Portsmouth, Colchester and Blackpool, won 31 DRC caps and moved back to England from Turkey last year.