MANCHESTER UNITED'S stars turned up for training as they geared up for Monday's Europa League last eight tie in Germany.

Victor Lindelof and Diogo Dalot were spotted in their cars as they get close to returning from injury. 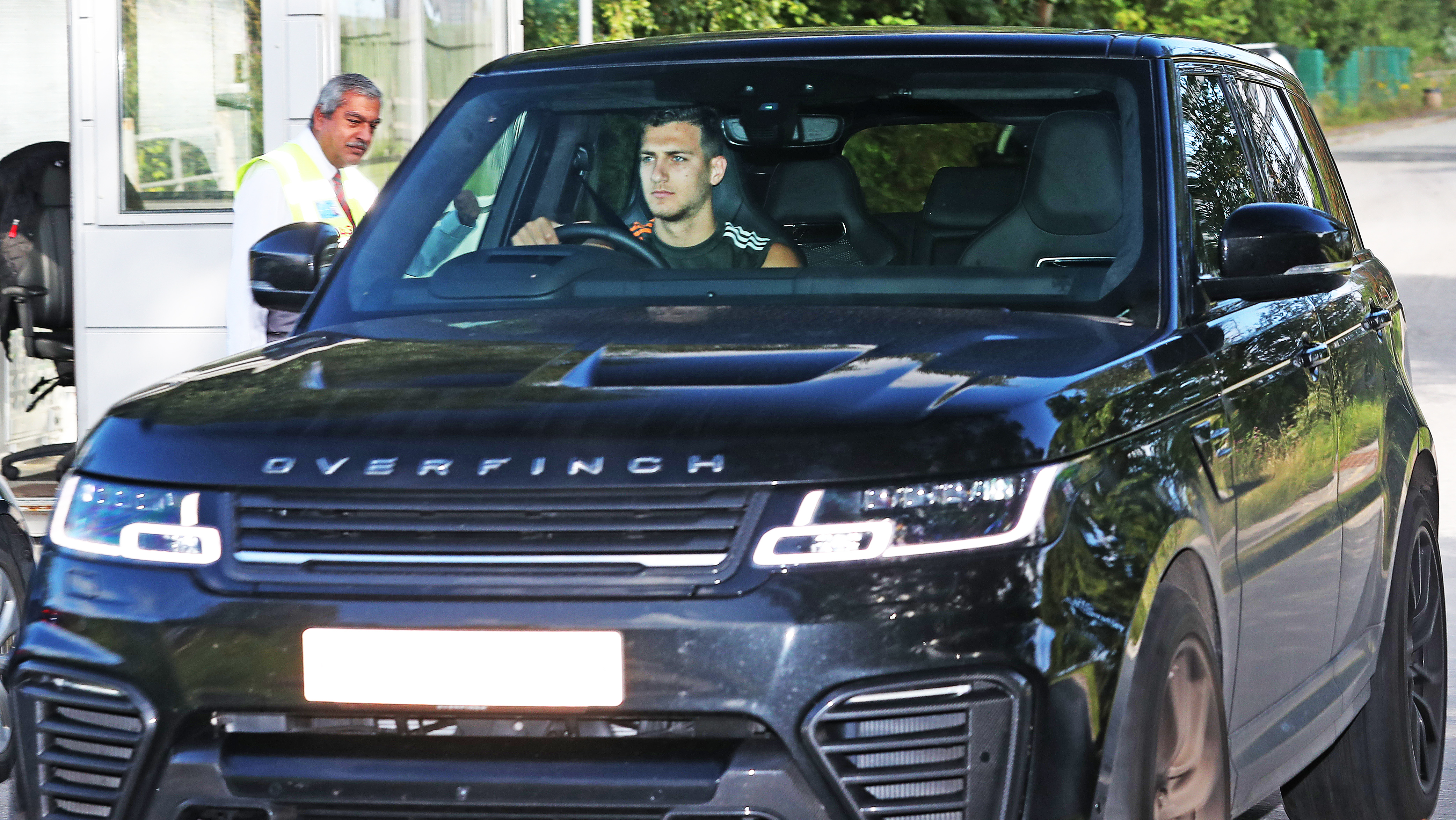 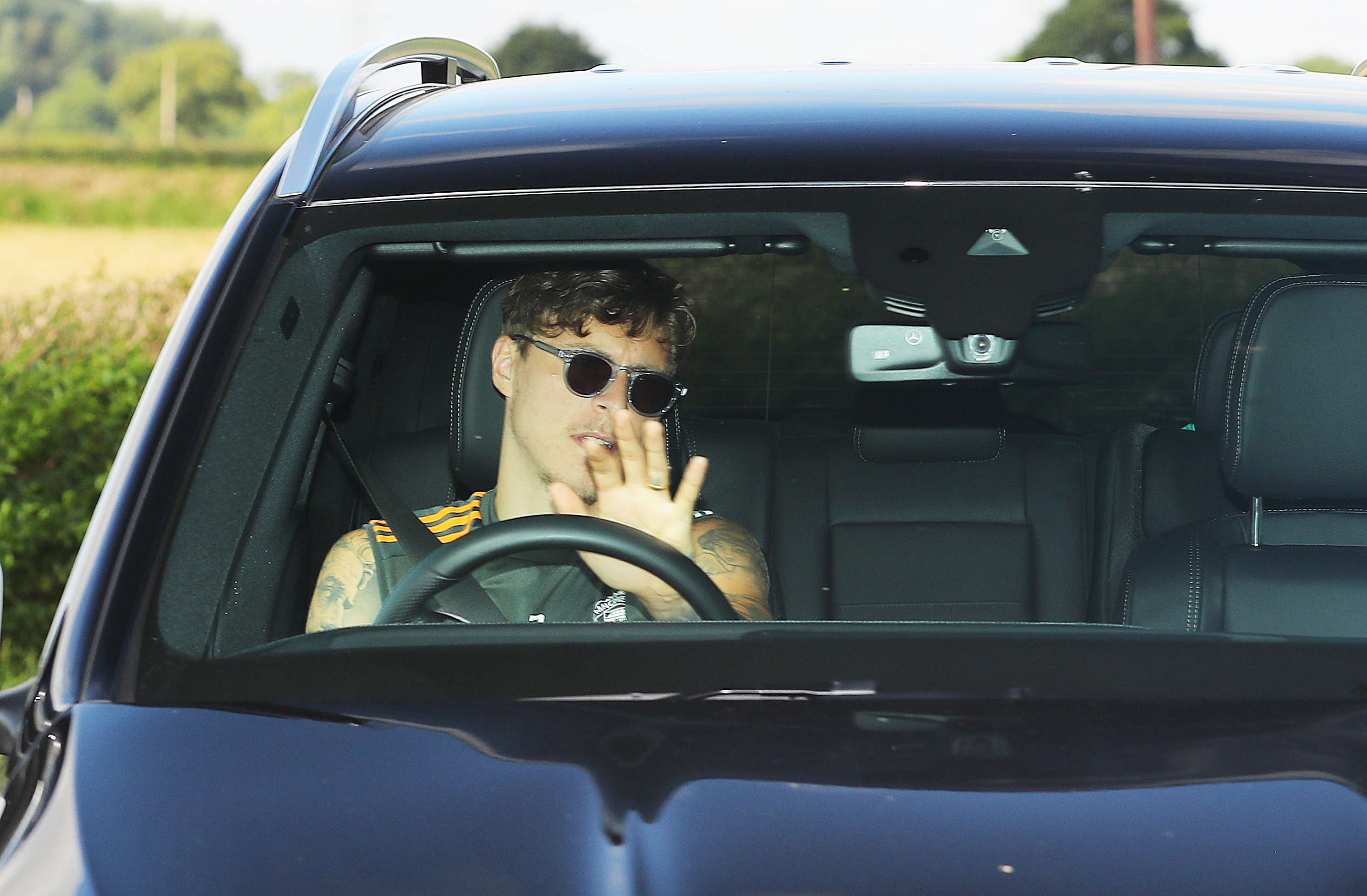 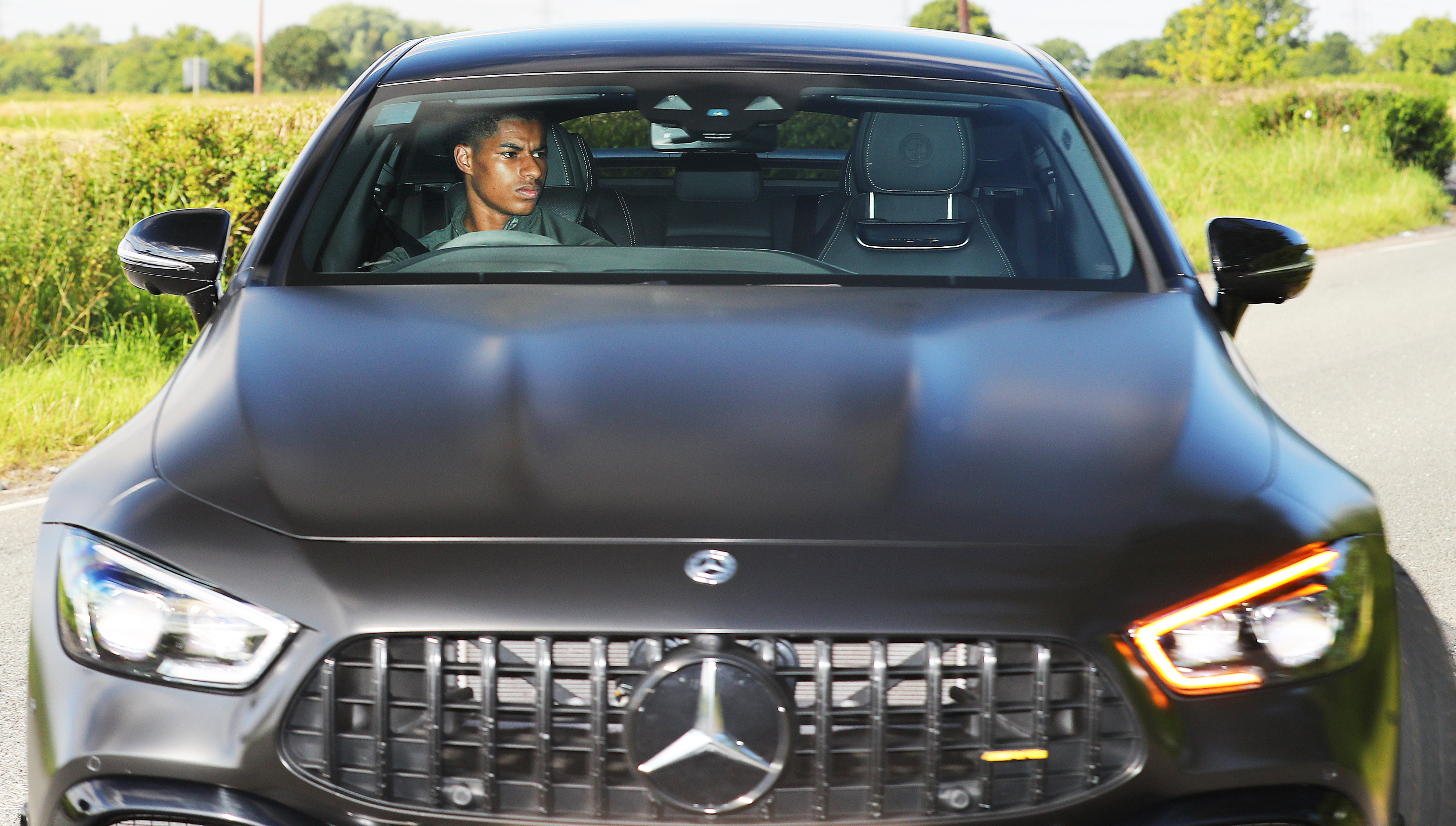 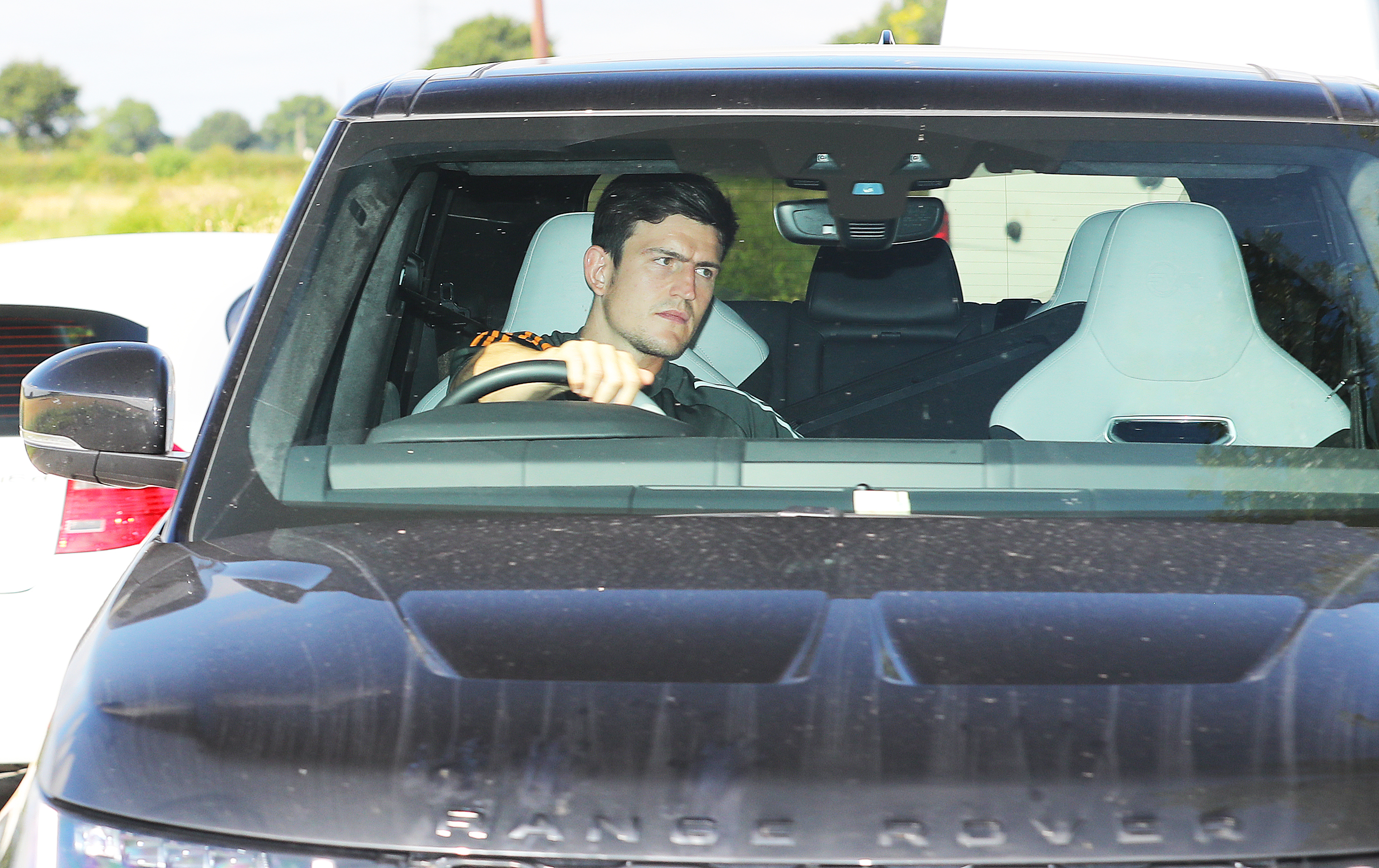 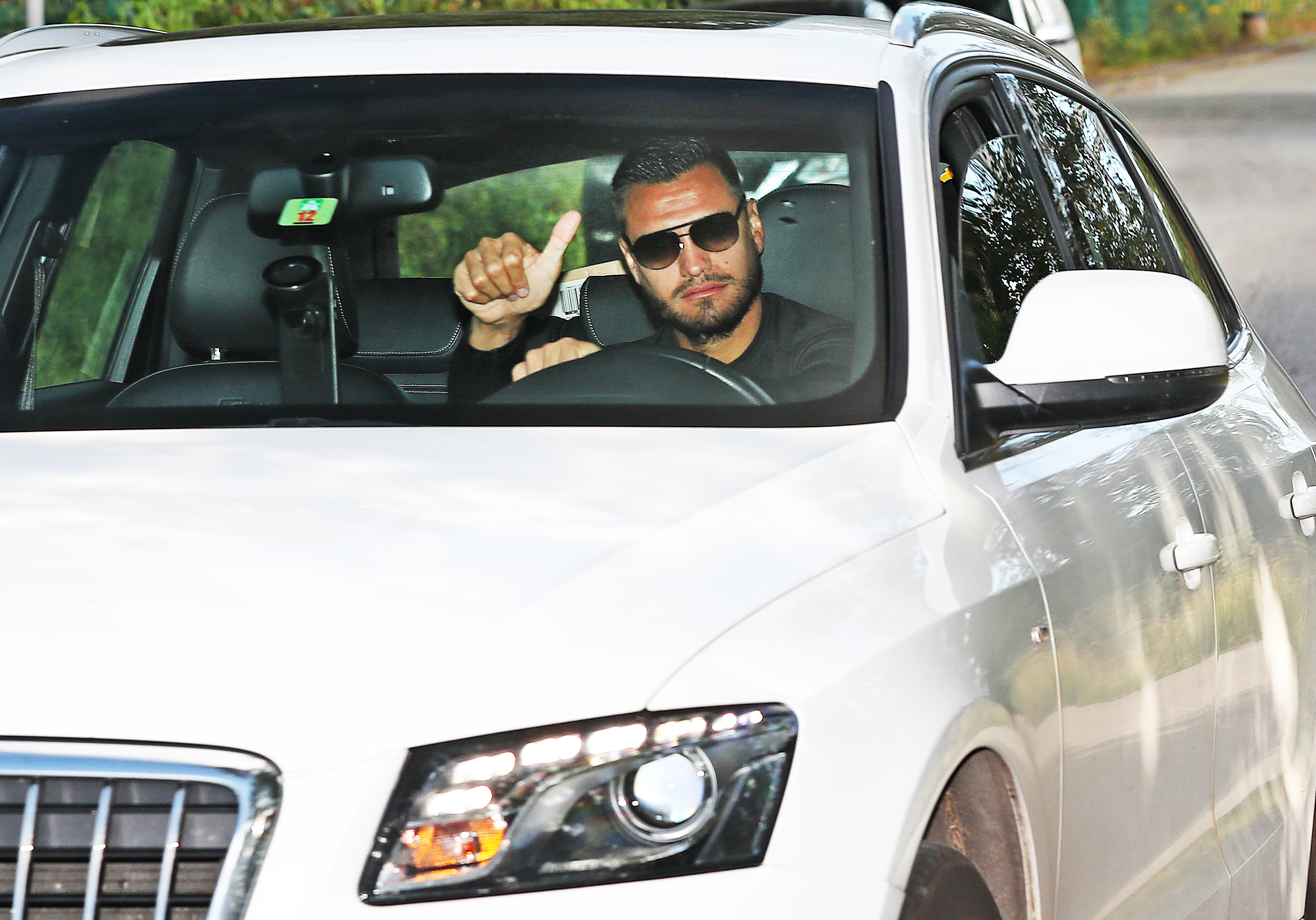 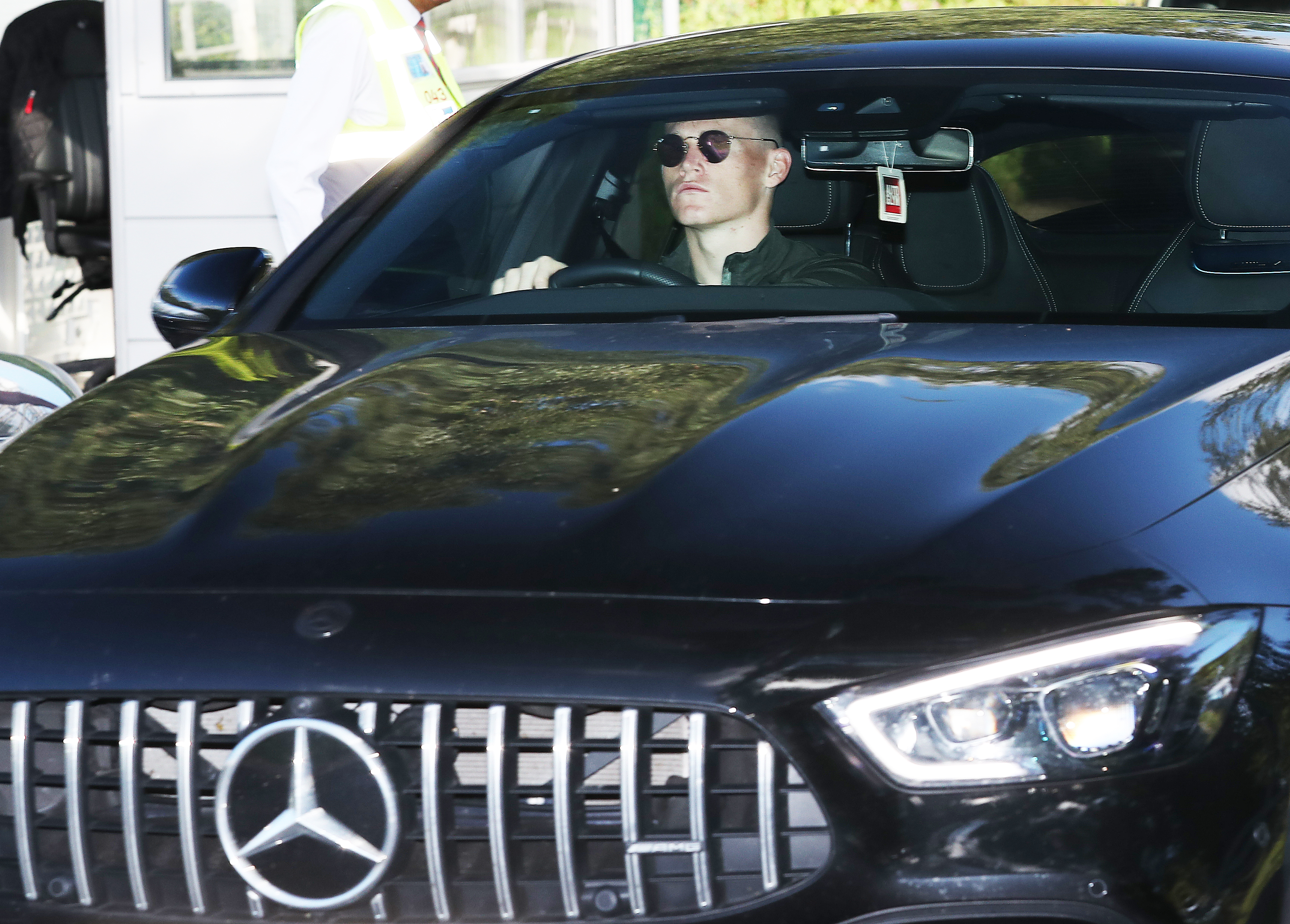 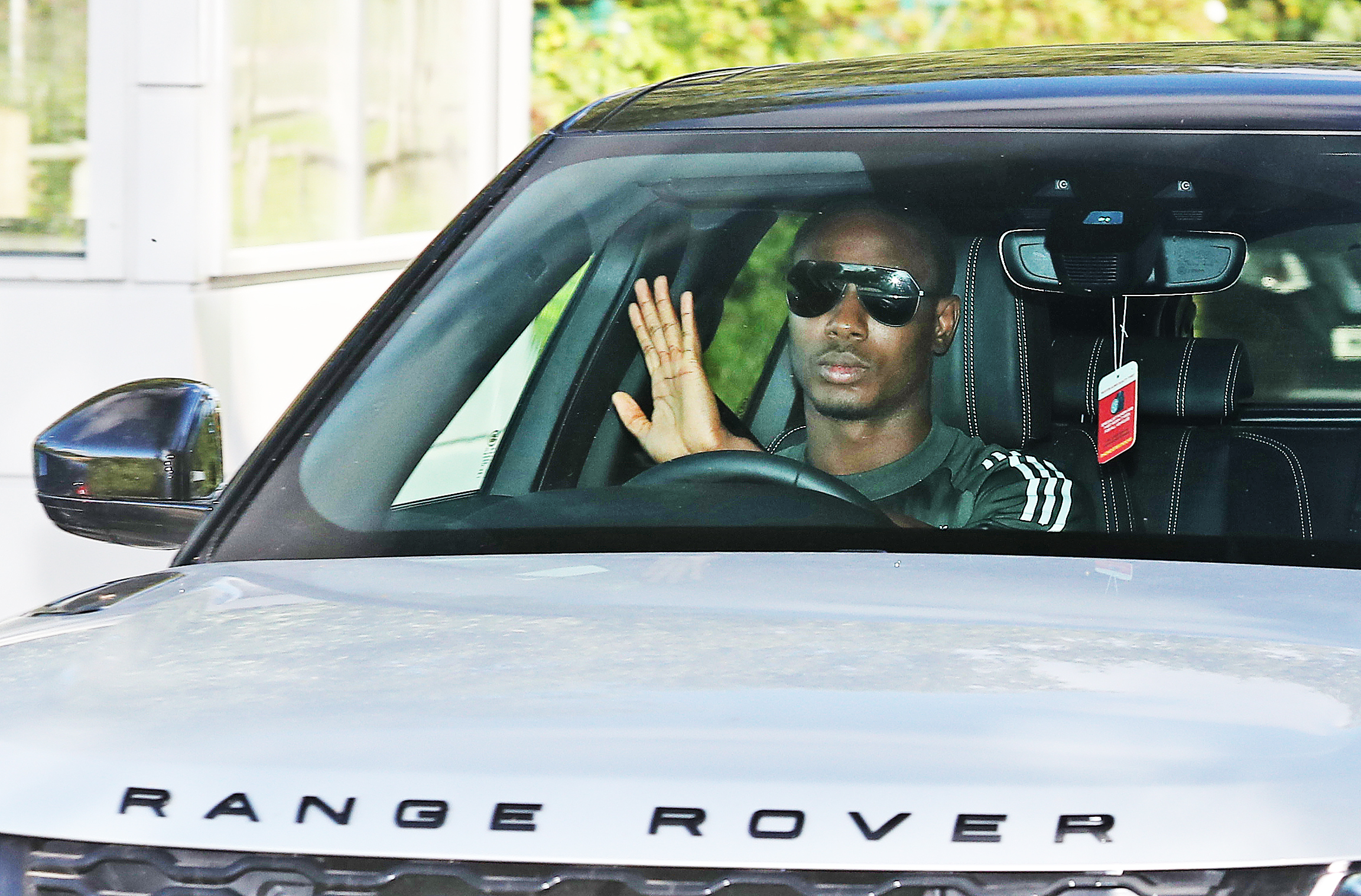 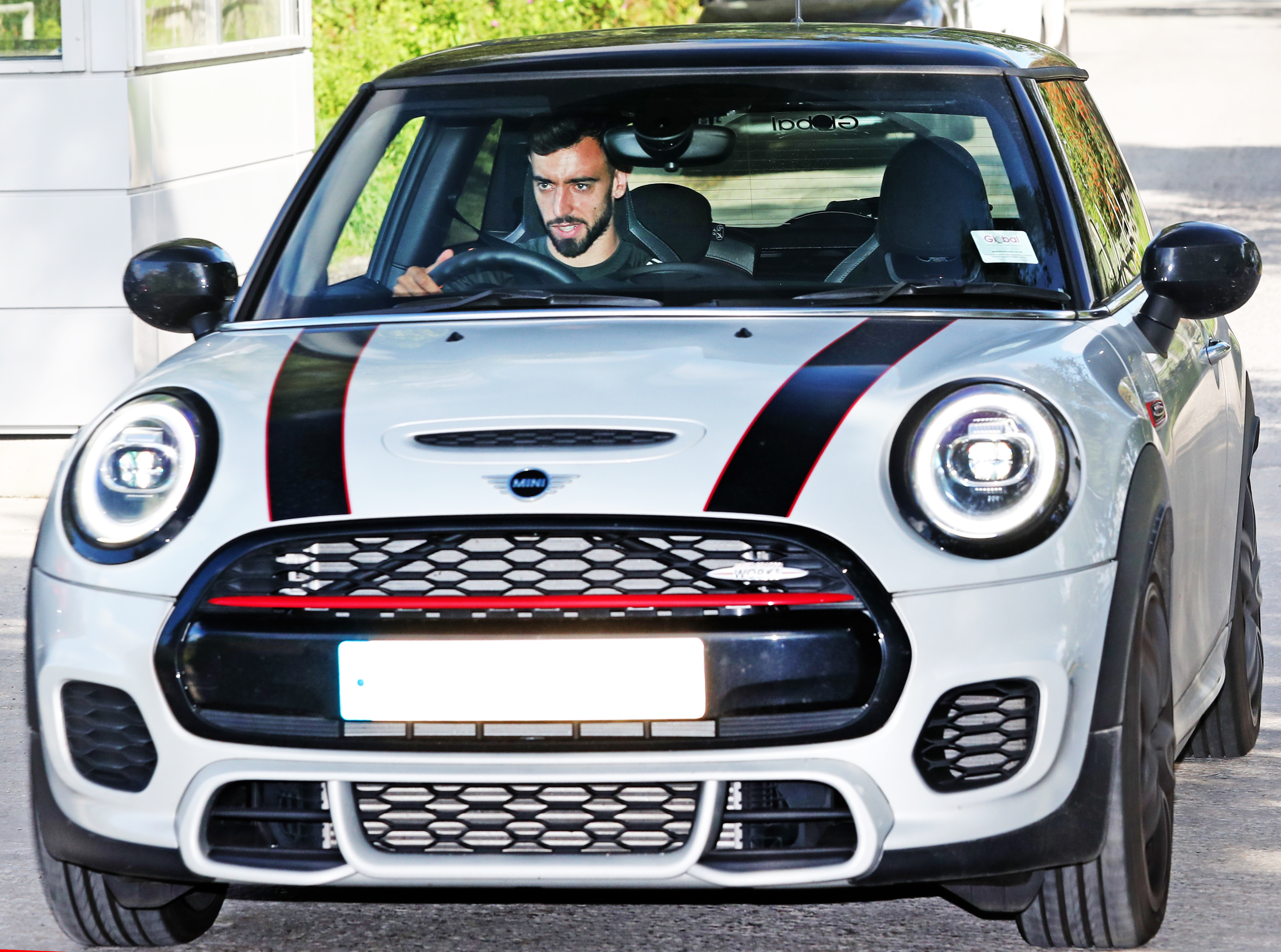 Ole Gunnar Solskjaer's men take on Copenhagen for a place in the semi-finals of the Europa League.

They brushed past Austrian side Lask in midweek.

The competition now takes the format of a mini-tournamentwith the winners getting a spot in next season's Champions League.

Solskjaer's men are in red-hot form after climbing to a final finish of third in the Premier League.

Wolves take on Sevilla in their quarter-final on Tuesday.

United could come up against former team-mates Romelu Lukaku and Ashley Young if they progress.

Their Inter Milan side take on Bayer Leverkusen on Monday in their qurter-final.