MANCHESTER UNITED have suffered a fresh injury blow with Leah Galton side-lined for the next few months.

The club confirmed in a statement that the winger damaged her ankle ligaments during their 3-0 derby defeat to rivals Manchester City. 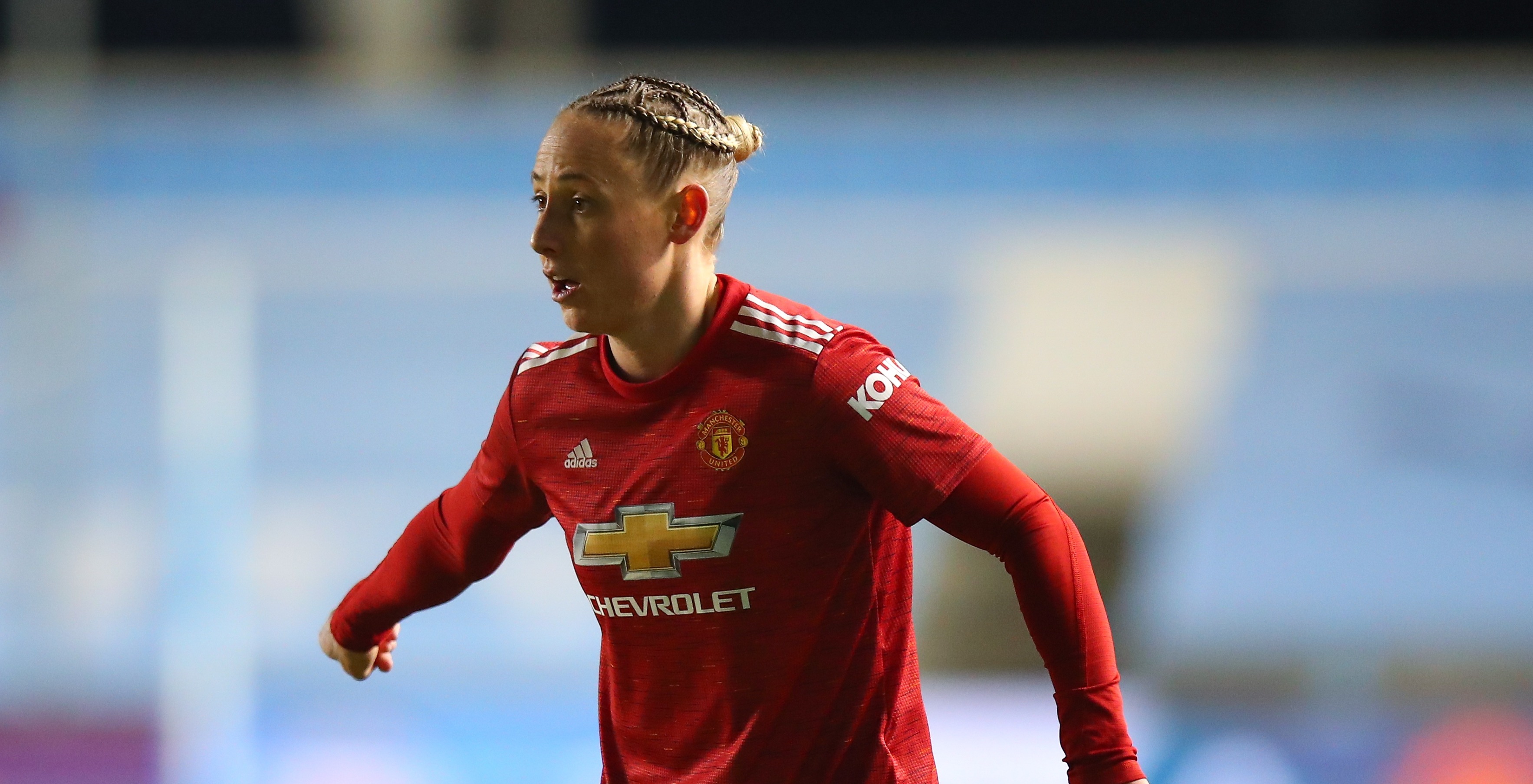 United said that they will be working with the 26-year-old over the next few months to aid her recovery.

The statement read: "The club can confirm that Leah Galton has suffered ankle ligament damage and will spend the next couple of months working closely with the medical team on her rehabilitation.

"Everyone at the club wishes Leah a speedy recovery."

Despite the setback, Galton appeared in a buoyant mood on social media and said she'll be back soon.

In response to a get well soon post from the club, Galton responded: "I'll be back."

The injury will be a huge blow to the Red Devils in their pursuit of a top-two WSL finish.

She's been an instrumental figure in United's title push and is their joint-top scorer.

Prior to her injury, Galton featured in all the club's WSL games so far and scooped the WSL Player of the Month for December 2020.

Earlier this month Galton had signed a contract extension with the club until 2024. 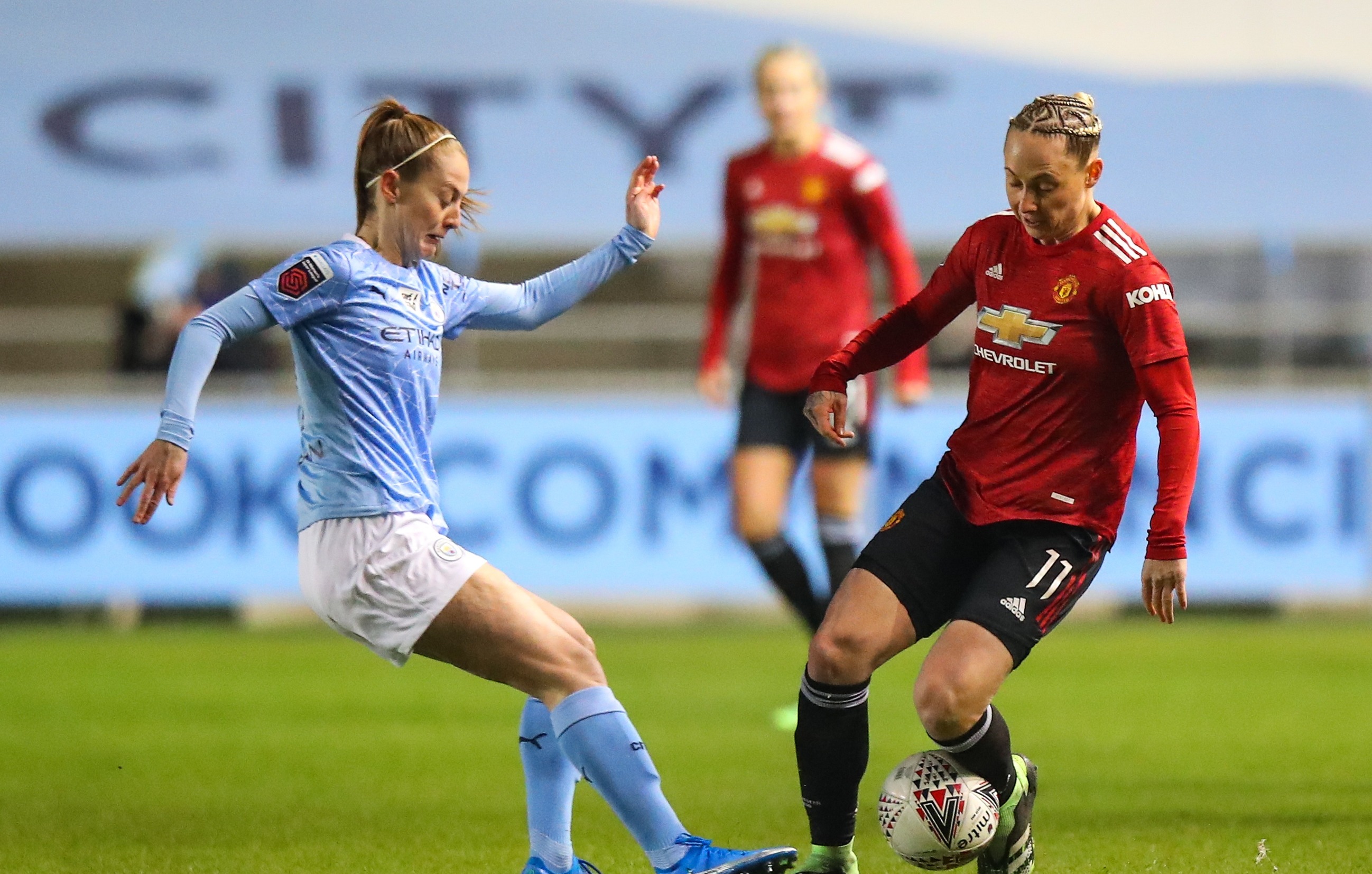 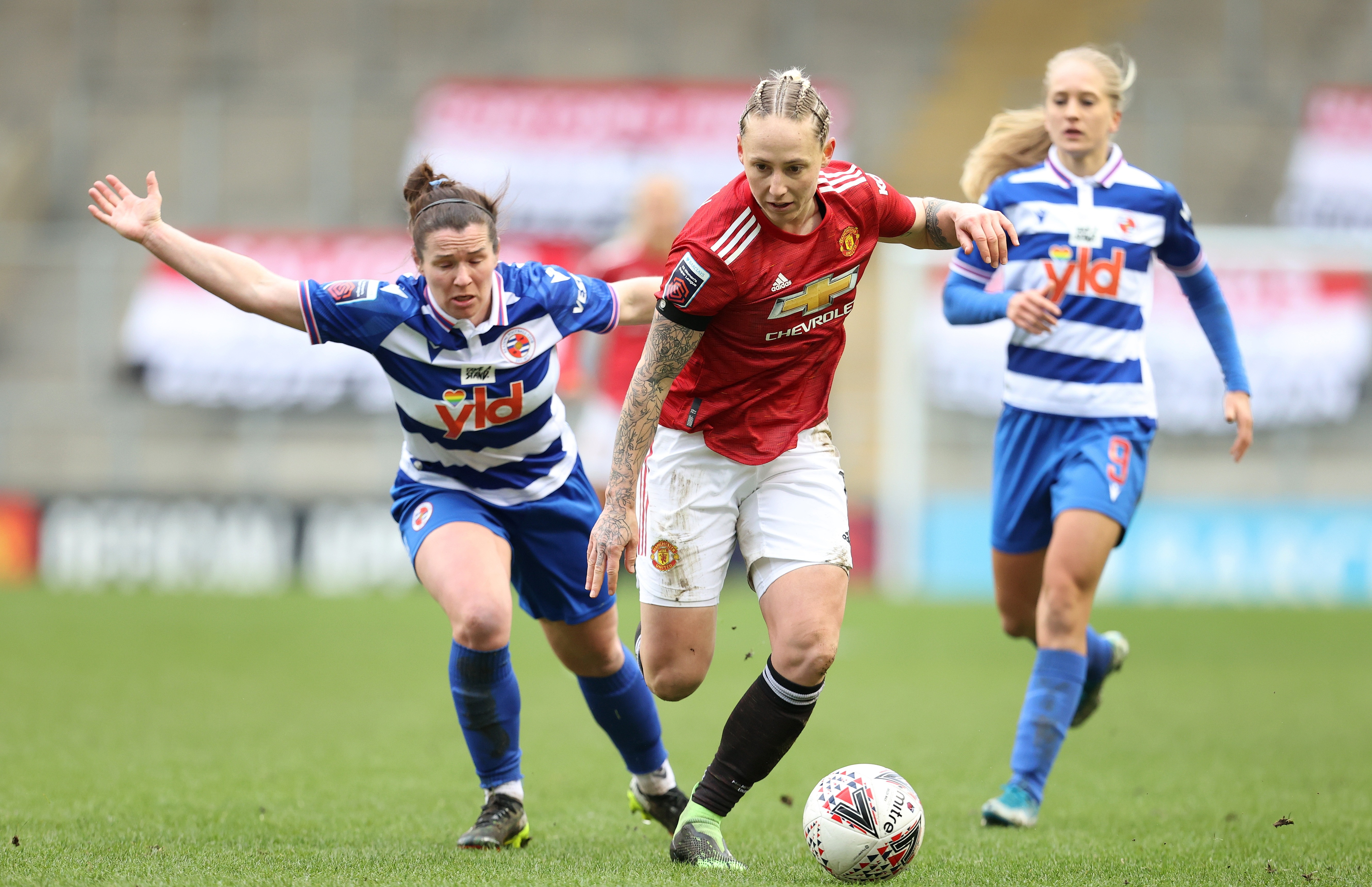 Upon penning the new deal she said: "It’s a massive honour for me to sign a new long-term deal with the club."

But Galton isn't boss Casey Stoney's only injury headache as other hit-woman Tobin Heath is also on the crocked list.

Heath, 32, was unplayable before her injury, scoring four goals in just eight games.