INTER MILAN will look to land Alexis Sanchez on a permanent deal by sending Ivan Perisic in the opposite direction, according to reports.

Antonio Conte wants to make the Chilean's loan move a permanent one after hitting a rich vein of form towards the end of the season. 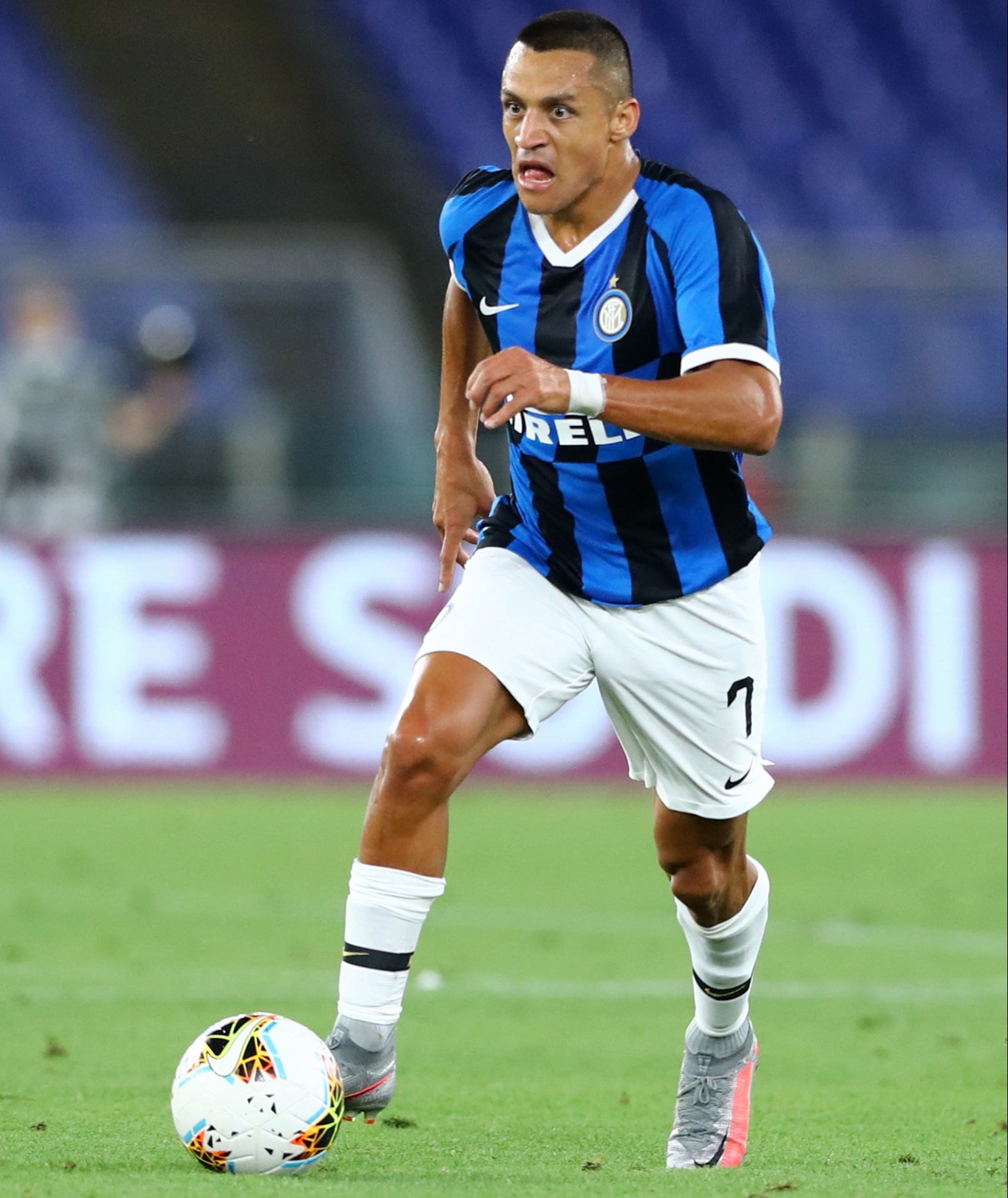 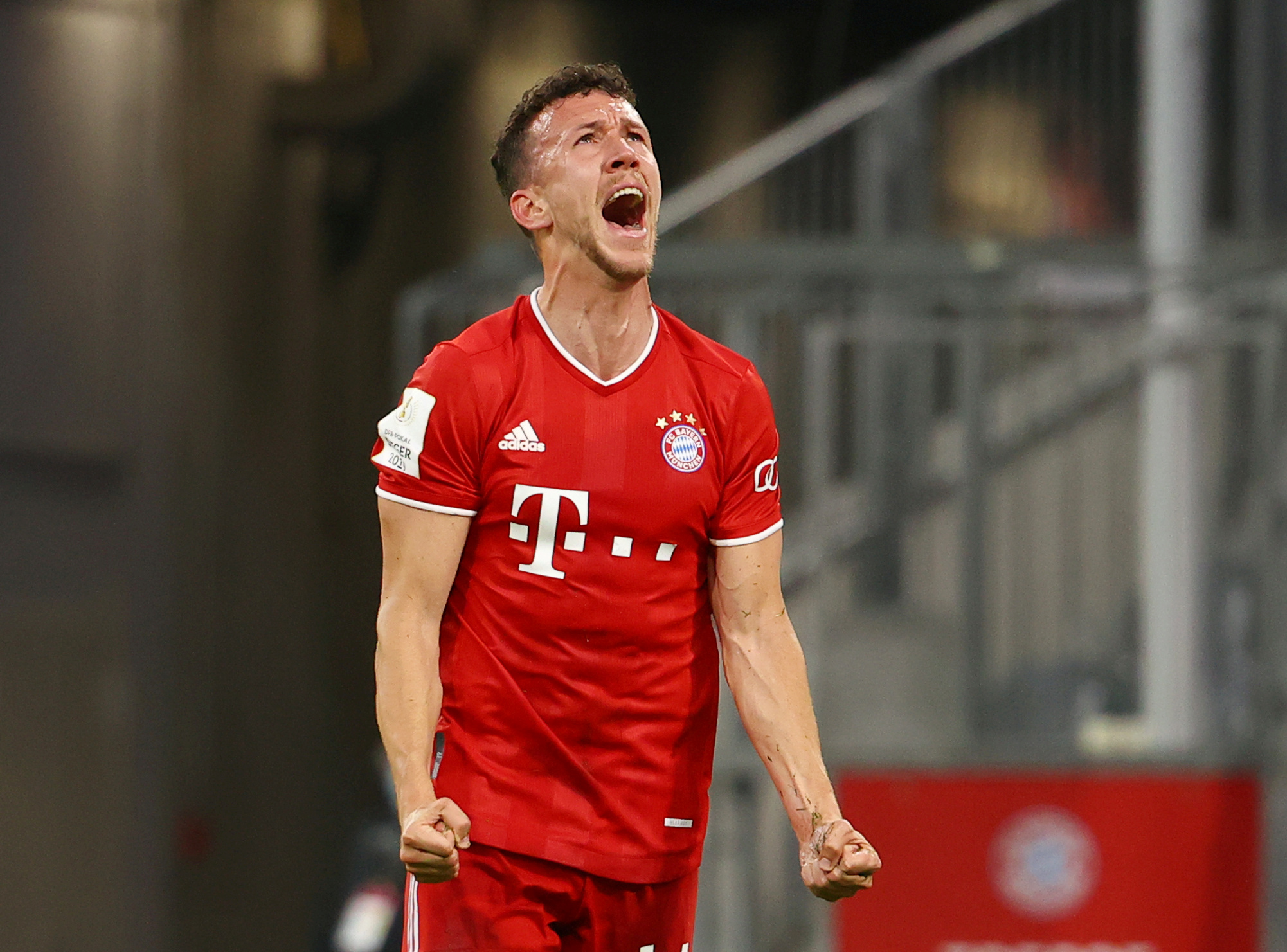 Despite his slow start to life in Italy due to an ankle injury, the 31-year-old has scored three and assisted six in his last eight appearances.

United are keen to offload Sanchez this summer and get his whopping £500,000-a-week wages off their expenses.

But Ole Gunnar Solskjaer is adamant he'll only let the flop leave permanently with the club currently still contributing £300,000-a-week to his salary.

Conte said of the winger earlier this month: “We knew very well that Sanchez had not been very good for two years at Manchester United, he was a little lost.

"He came here and got himself involved, he had bad luck as he injured his ankle but luckily there was Lautaro [Martinez] and [Romelu] Lukaku.

“He is now well, he is taking more and more control and I am starting to see the real Sanchez.

"He must continue like this, then we will see what the future holds. Today we must focus on the present and do our best.”

Inter are stumbling over the cost of the deal and will ask Sanchez to more than half his wages to stay at the San Siro.

And Football Italia write how they will also offer Perisic as part of the deal.

United were on the brink of signing the Croatian in 2017 before the deal collapsed at the final hurdle.

Perisic is deemed surplus to requirements at Inter having spent the season on loan at Bayern Munich.

The German side have opted against signing him permanently despite him featuring 22 times in the Bundesliga.

With the coronavirus pandemic having a huge financial impact on football, clubs are expected to seal transfers with player exchange deals this summer.