MANCHESTER UNITED target Marcos Llorente has opened up over his future and has admitted 'anything can happen'.

The Red Devils are known to be huge admirers of the Atletico Madrid star, having first targeted the midfielder in January 2020. 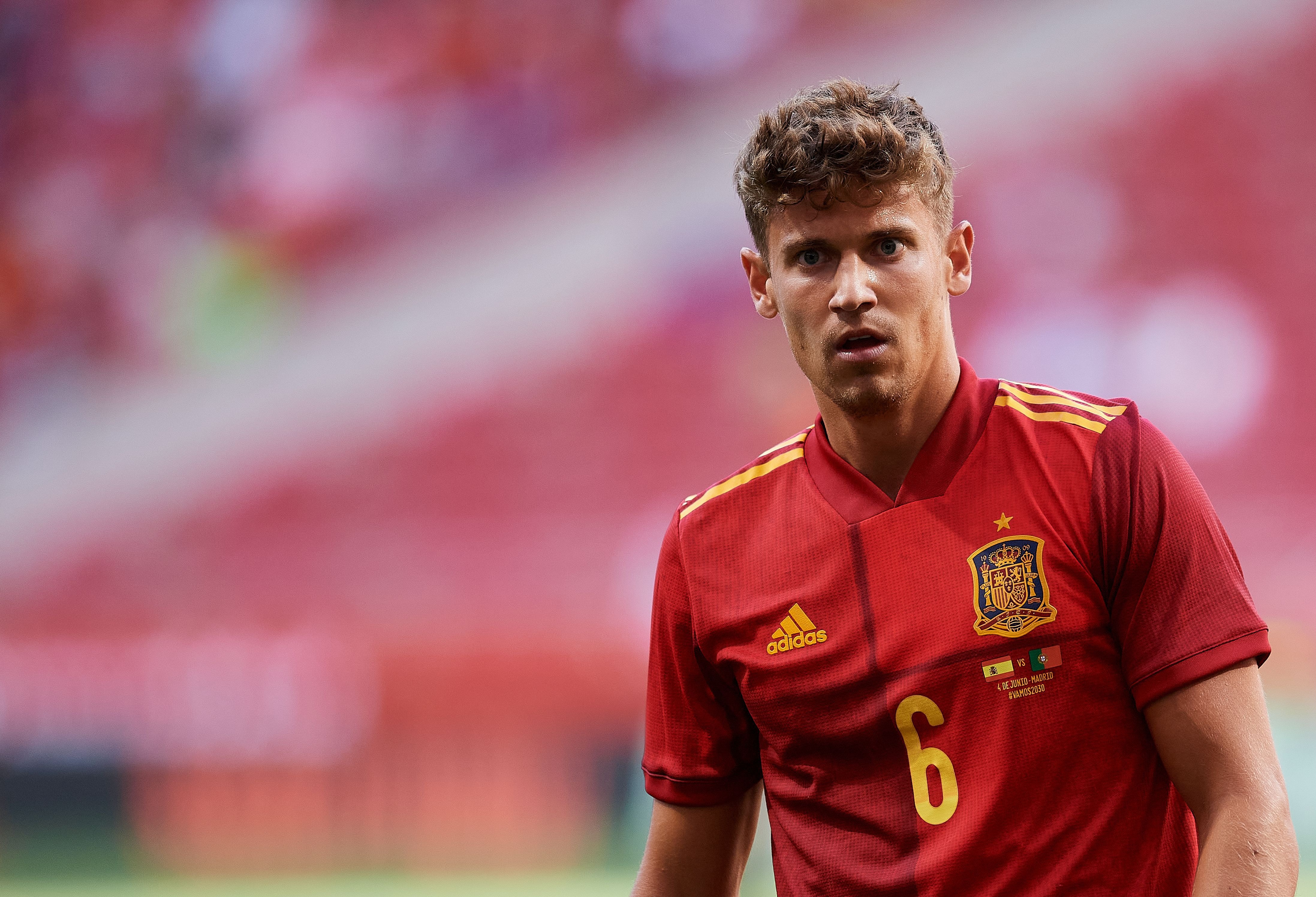 His fine form hasn't gone unnoticed, and United were reportedly set to turn their interest into a formal offer in March.

And SunSport previously reported that the Old Trafford outfit were readying a £68million bid ahead of Euro 2020.

Yet Llorente, who has three years left on his deal at the Wanda Metropolitano, has hinted that he is prepared to stay in Spain.

But in an interview with AS, the Spanish international added that 'anything' can happen in football.

He said:"'I have many years left (on my contract). My idea is to stay, I'm fine, I'm happy at Atletico Madrid.

"We have had a great season winning La Liga. Anything can happen in football, but I don't think about that kind of thing.

"I am happy and now I am with the national team.

"There were conversations a long time ago, it is true, but nothing happened and the negotiation was not completed. I have no problem."

Despite being a midfielder at club level, Llorente played as a right-back for Spain's opening two Euro 2020 games against Sweden and Poland.

Although he was left on the bench for La Roja's 5-0 win over Slovakia, the former Real Madrid ace is hoping to return for the last-16 tie with Croatia.