MANCHESTER UNITED have been urged to prioritise the signings of Declan Rice and Wesley Fofana this summer by Owen Hargreaves.

Ole Gunnar Solskjaer has been linked with a host of big-name European stars this summer including Raphael Varane and Erling Haaland. 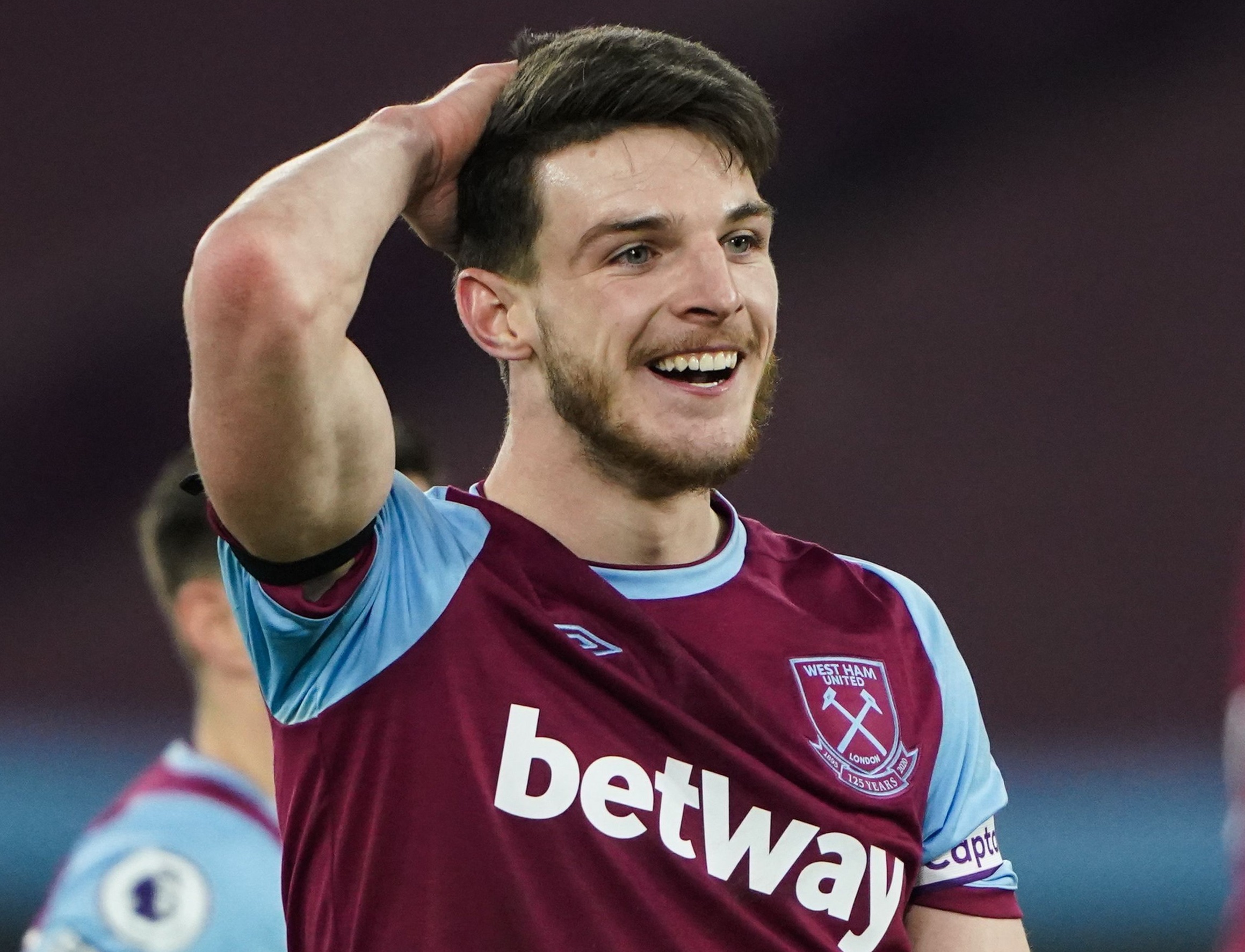 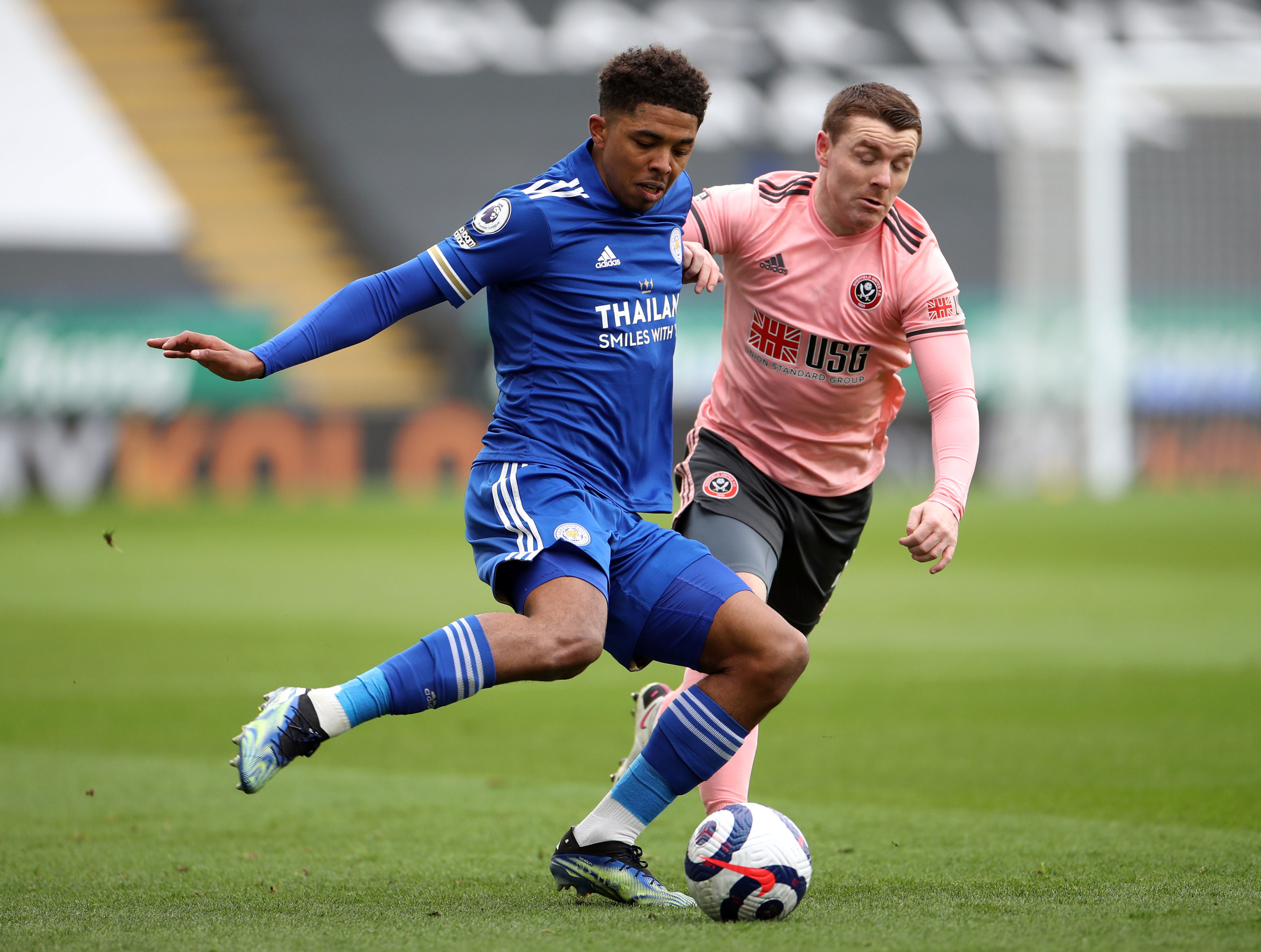 Rice and Fofana are both in demand amid excellent seasons at West Ham and Leicester respectively.

England ace Rice particularly is on the radar of the likes of Chelsea, with Hammers boss David Moyes rating him at over £100million.

But Hargreaves reckons he's worth it, telling Premier League productions: “I think Rice’s upside is off the charts.

"He has the potential to be anything and a lot better… I think he plays within himself at West Ham.

“People don’t realise how big he is… he’s 6ft 3in, so he looks like a centre back but he’s actually really good technically.

“I’m not a big fan of players who just play in there and pass it around, you have to stop players too.

“Declan Rice doesn’t have to dictate the game for Man Utd, he can pass to the players who can make the difference and be good defensively.” 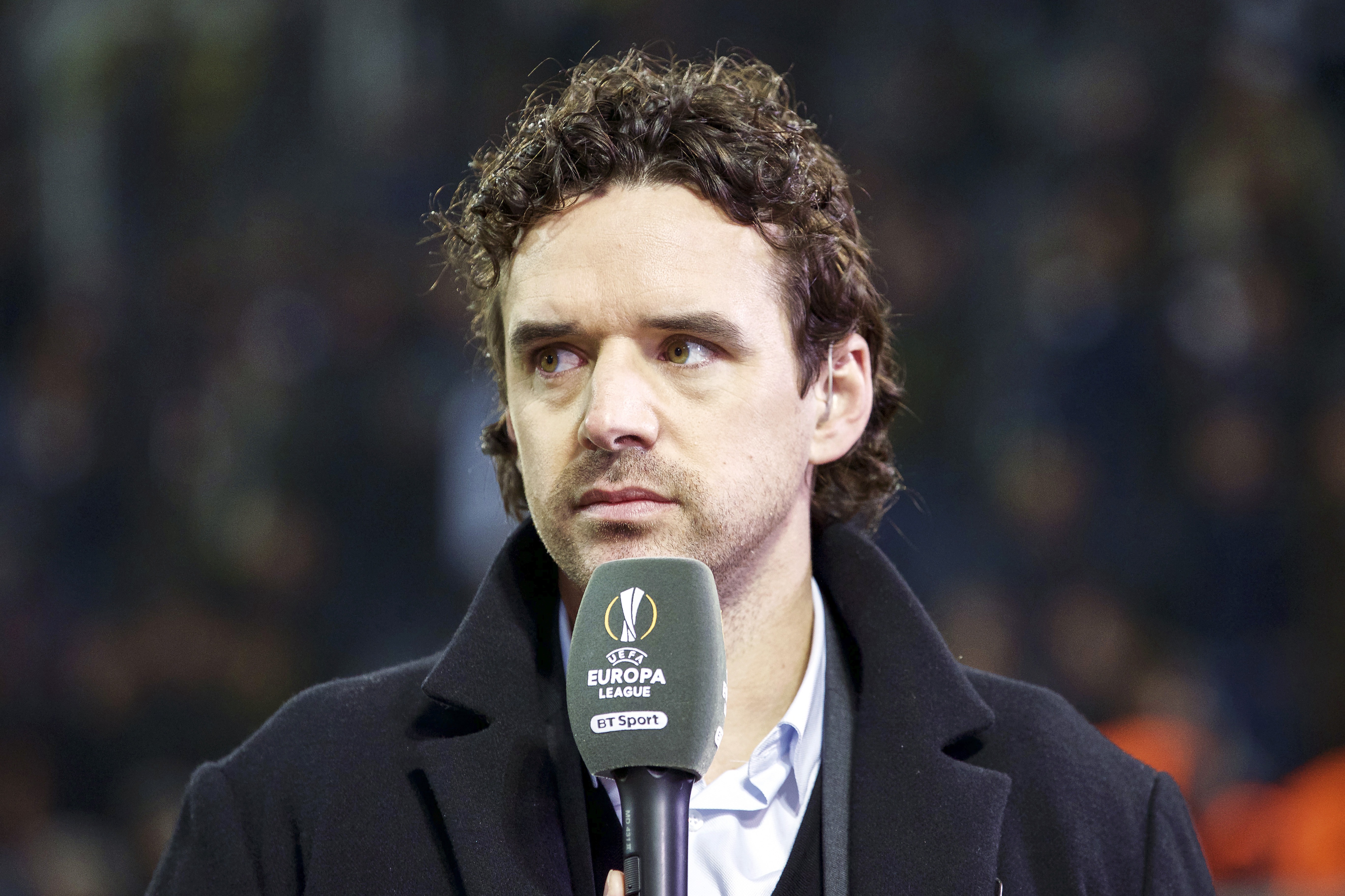 And despite being linked with Varane and Real Madrid team-mate Sergio Ramos, Hargreaves believes Leicester youngster Fofana would be the perfect fit to complement Harry Maguire in defence.

"I’d throw whatever they’ve got left in the bank to get him.