THEY're the strips that could've been.

Football clubs are constantly looking at ways of making revenue, especially when times like the coronavirus pandemic can hit their finances. 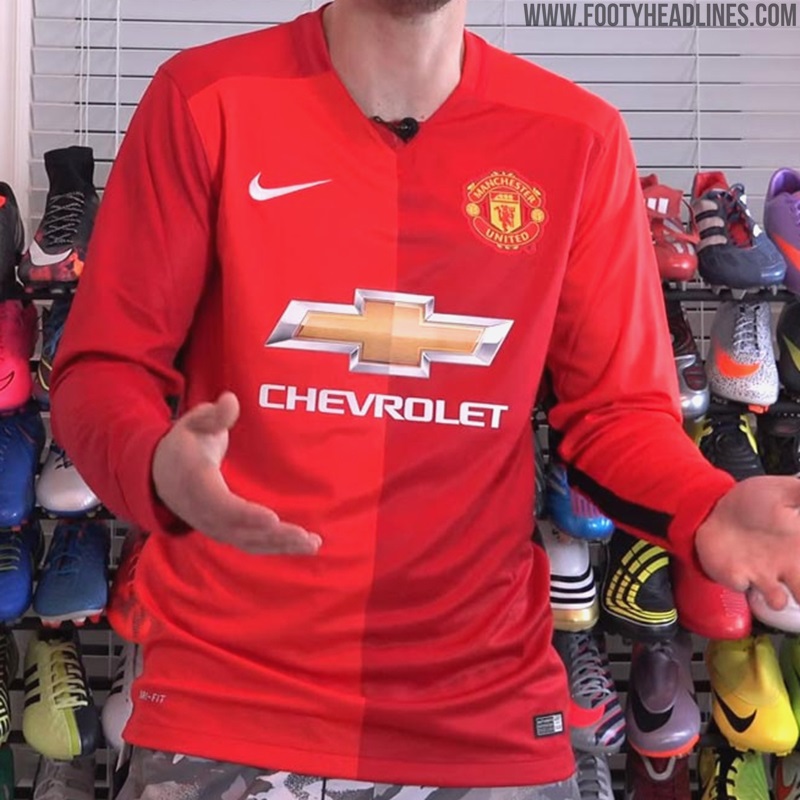 And more often than not, it's the kit suppliers who are switched for another sports company.

At the last minute, the likes of Manchester United, Liverpool and Lazio have all changed their plans for what they'd be wearing the following season.

It was the season United went with Adidas, and one of their finest jerseys in recent years.

But, it could've been much different had they honoured their Nike deal – and probably not as nice.

A jersey that did the rounds on Footyheadlines.com was this two-tone effort.

Split in half, it featured two different shades of red.

The collar was a v-neck, while black stripes ran down the sleeve. 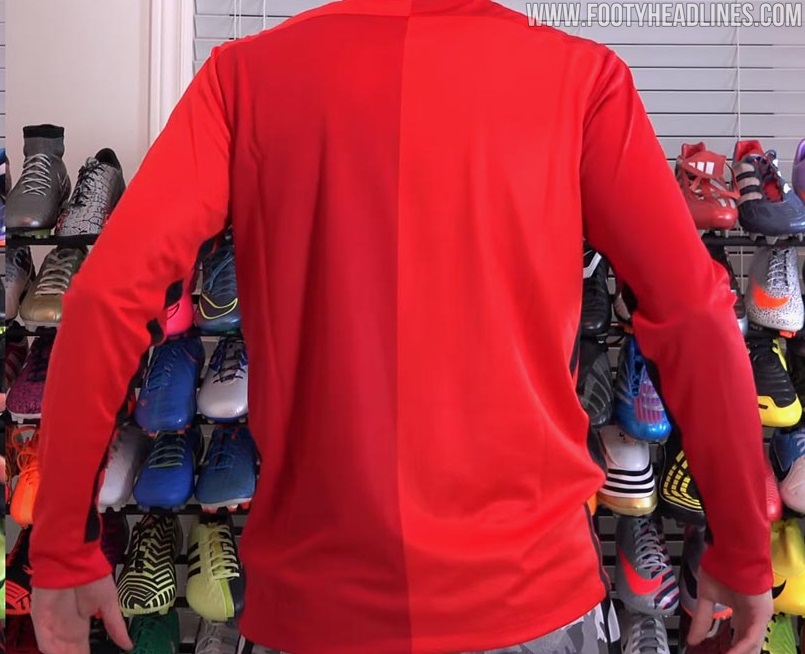 The Premier League champions have now switched to Nike, which is a great catch for them.

But spare a thought for New Balance, who had prepared home, away and a third kit for Reds.

The jerseys are an ode to the past – with the yellow kit similar to what Kenny Dalglish wore in the 1980s.

The black kit with fluorescent stripes on the side though would've certainly divided opinion. 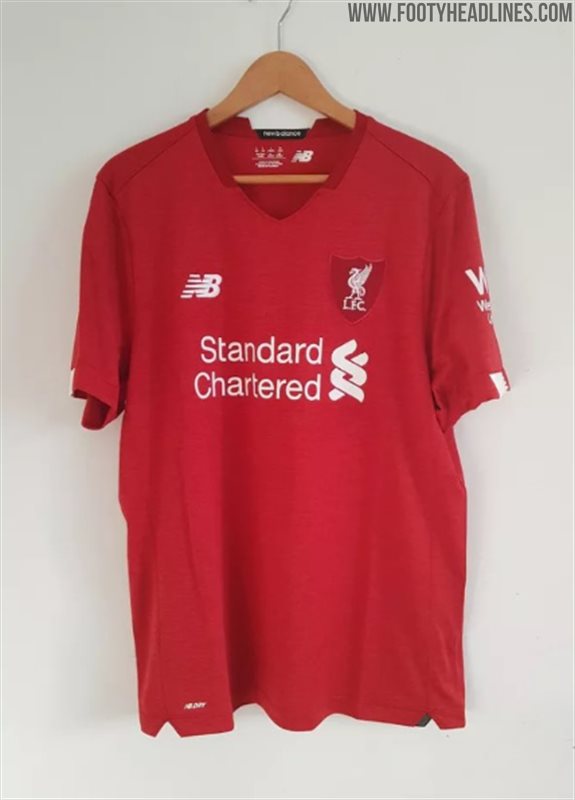 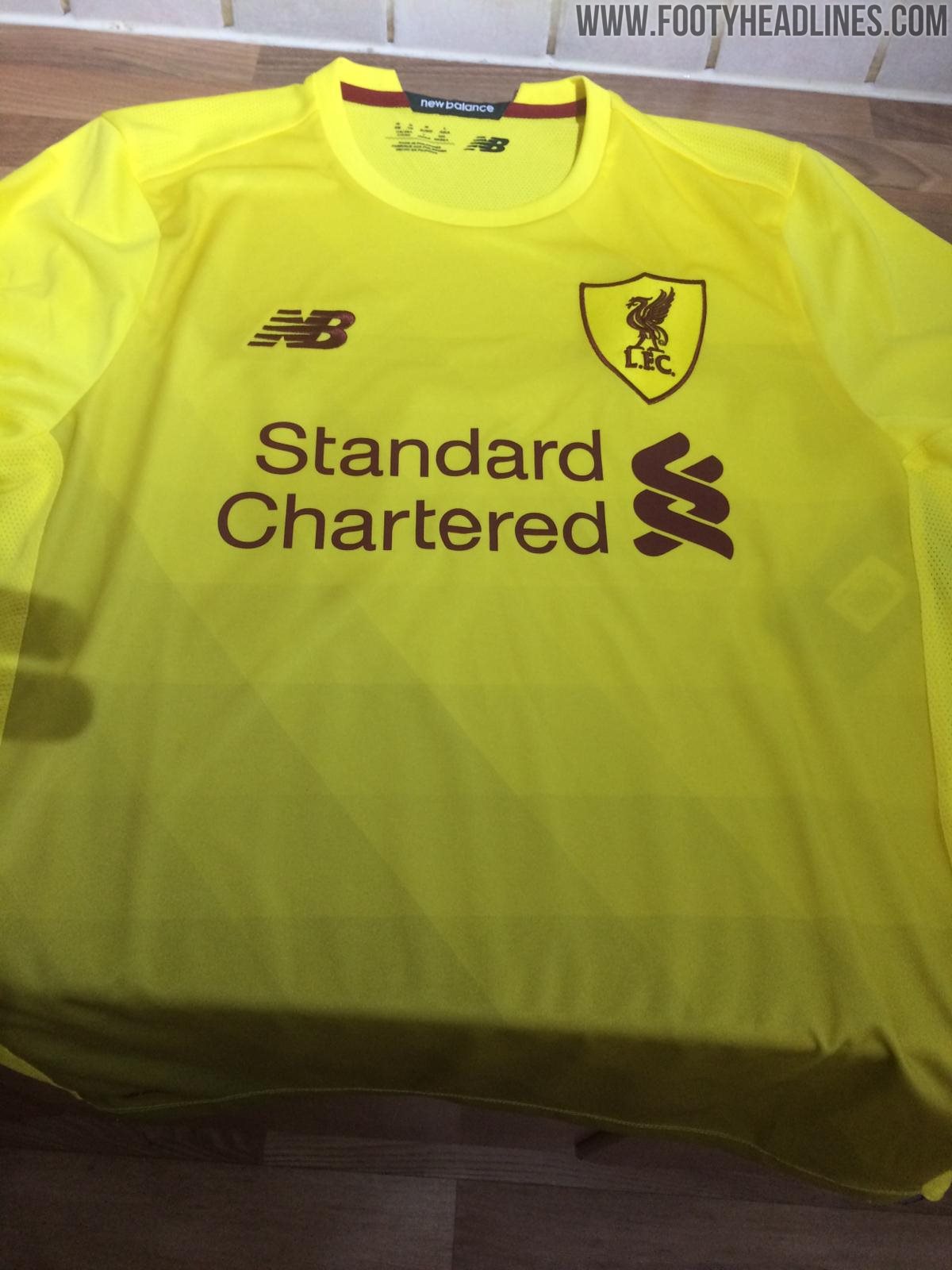 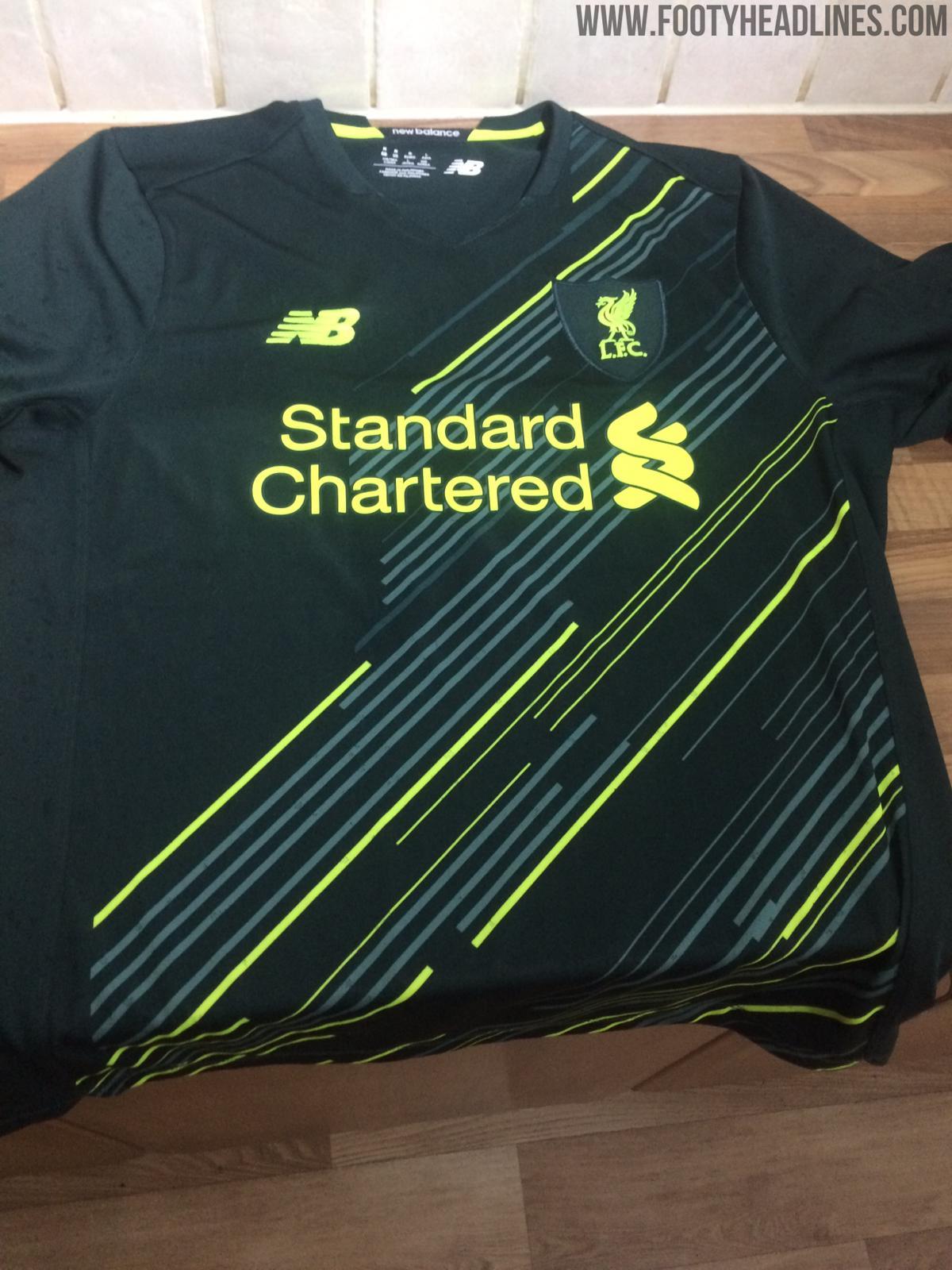 Miroslav Klose would've loved banging in goals in this top.

Before they turned to Italian sportswear manufacturer's Macron, Lazio had a deal with Puma.

And they could've had this cool kit with a square pattern running through it, as well as a buttoned collar. 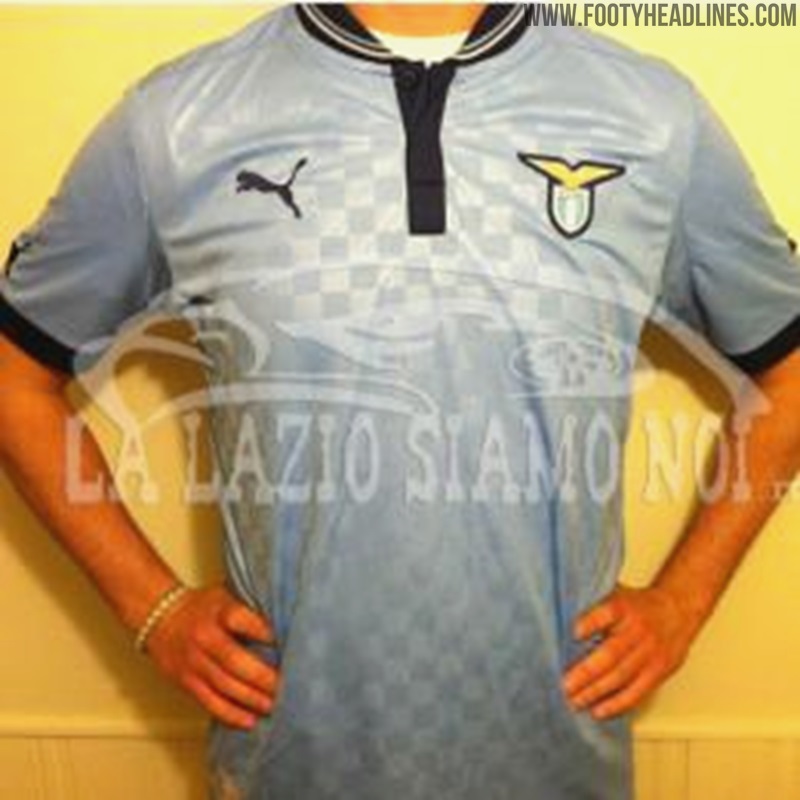 AUSTRALIA 2004 HOME AND AWAY KITS, ADIDAS

Adidas had grand plans for the Socceroos.

In 2004, they designed home and away jerseys for the Australian national team, two years before Tim Cahill and Co managed to reach the last 16 of the World Cup.

Akin to something the Wallabies might wear, the home kit was classic with a green stripe going across the shoulders, while the away top was similar to Scotland's. 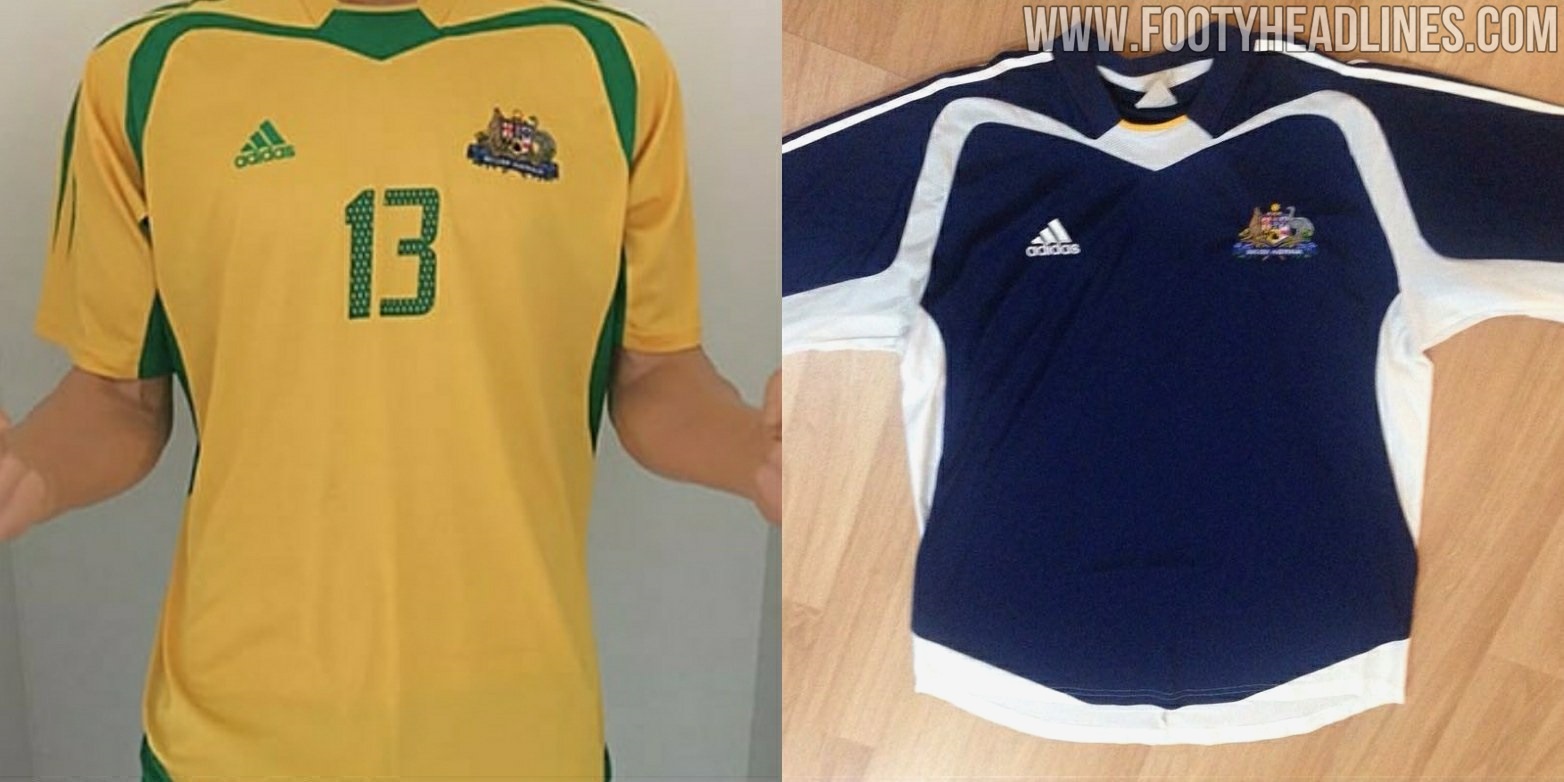 Not that Northern Ireland, featuring the likes of Iain Dowie, Keith Gillespie, and Jim Magilton were expected to make USA '94.

But this Umbro effort was fitting of the style of shirts of the 90s, with an open collar and a funky design on the sleeves.

The lines under the pit complete its retro look. 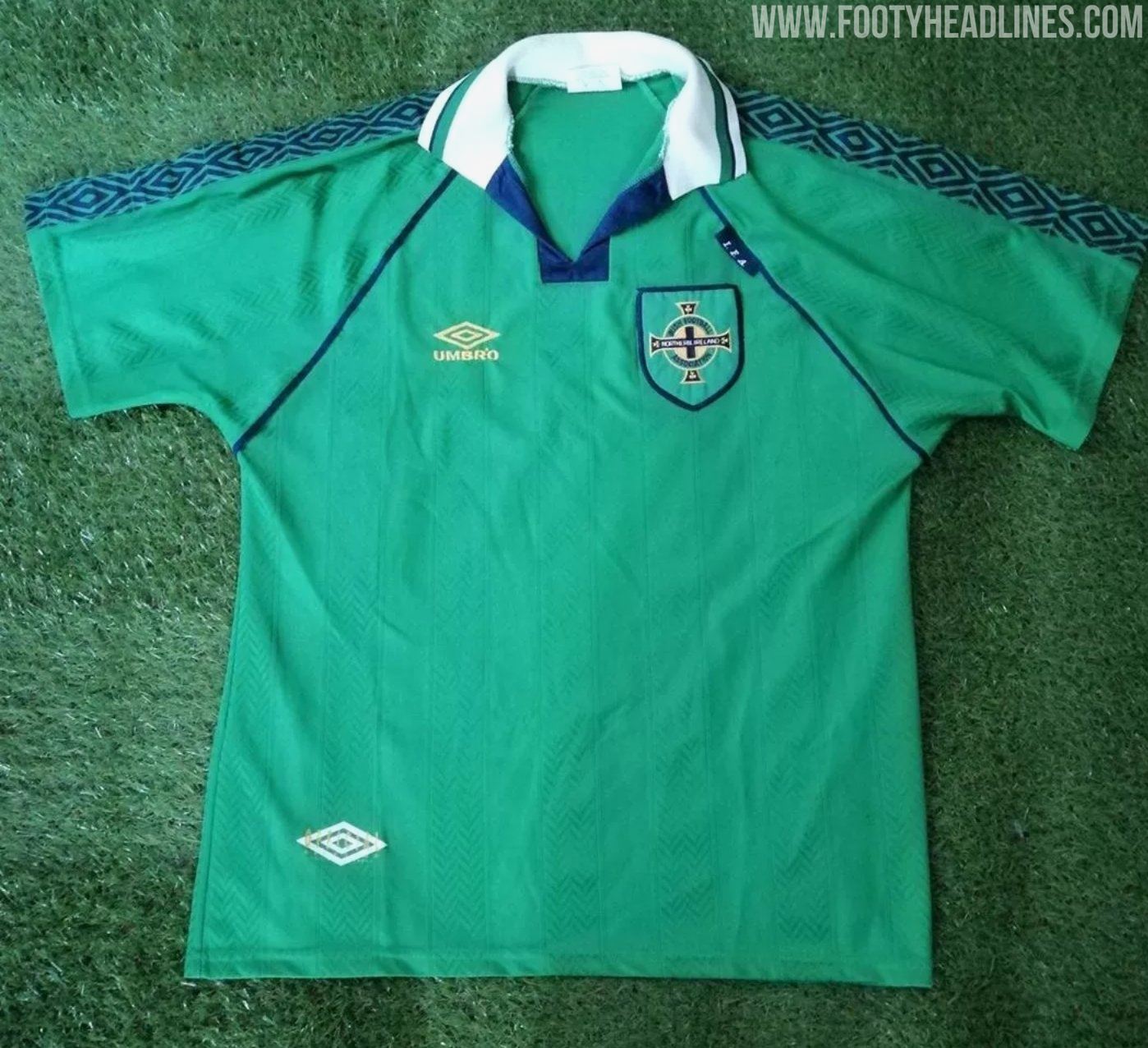 Fourteen national titles and four appearances in the Copa Libertadores final (although they've never won it) show their pedigree.

And it's why Puma were keen to continue supplying their kit. 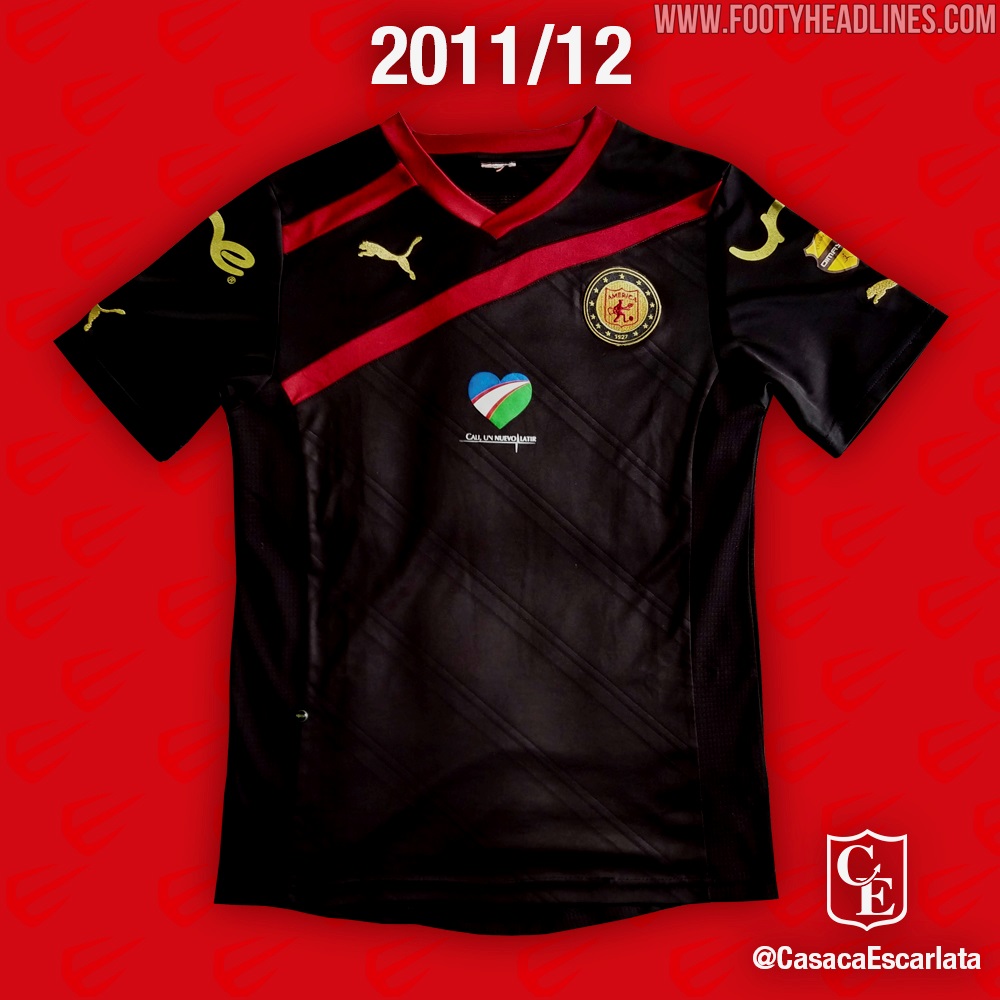 However Cali had other ideas and defected to Nike.

What was left was this rather busy black jersey with two red stripes through the top.

The gold badges, though, looked ace.