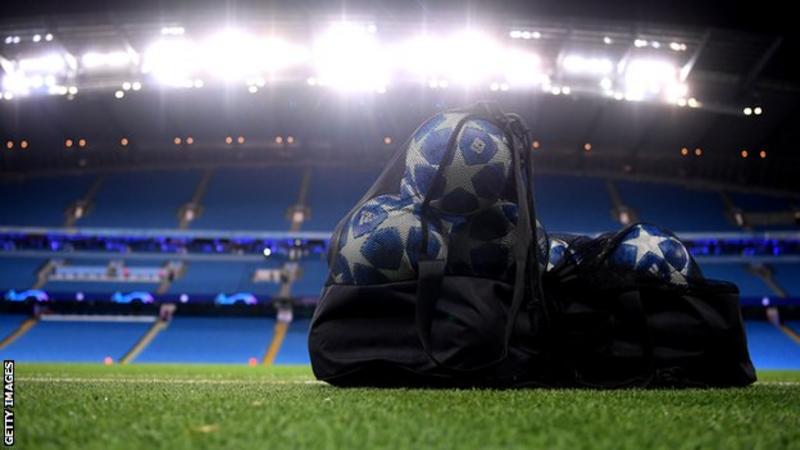 Manchester City’s appeal against a two-year ban from European club competition will begin on 8 June at the Court of Arbitration for Sport (Cas).

The Premier League champions were given the punishment by Uefa in February after being found to have committed “serious breaches” of club licensing and financial fair play regulations.

City have denied the breaches, saying they are “simply not true”.

The hearing is listed for three days and is not open to the public.

Cas arbitration procedures involve an exchange of written submissions between the parties while a panel of arbitrators is convened to hear the appeal.

The independent adjudicatory chamber of the Club Financial Control Body (CFCB) – Uefa’s financial watchdog – said it found City had broken the rules by “overstating its sponsorship revenue in its accounts and in the break-even information submitted to Uefa between 2012 and 2016”, adding that the club “failed to cooperate in the investigation”.

At the time, City said they were “disappointed but not surprised” by the “prejudicial” decision and would appeal.