MARCUS RASHFORD has posted a brilliant throwback picture showing his life as a Manchester United youngster. 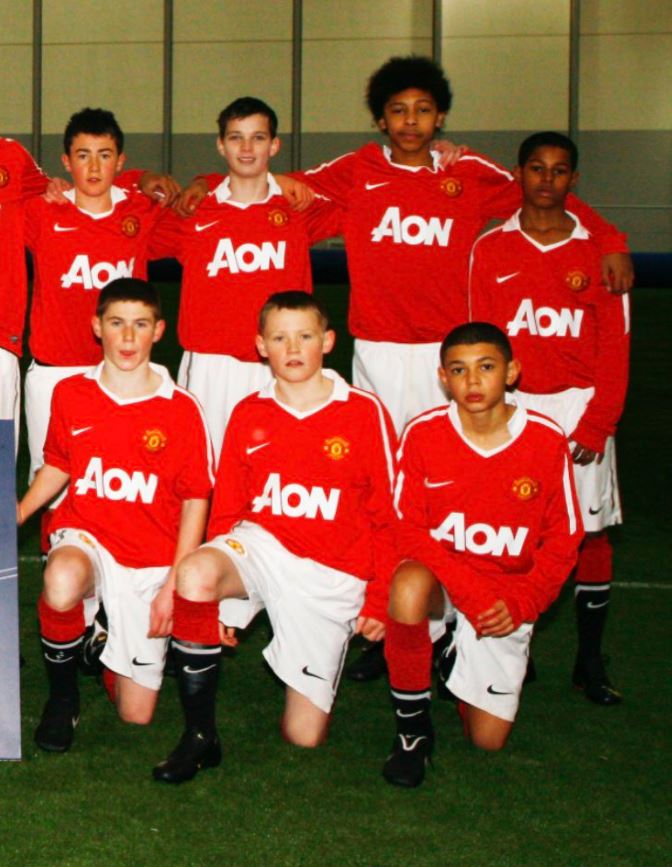 The midfielder is in front of Rashford to the left and down on one knee.

The pair came through the United academy together with McTominay joining the academy at the age of five in 2002.

Rashford joined in 2005, aged seven, and later became the youngest ever player to be selected for the Manchester United Schoolboy Scholars scheme when he was just 11-years-old.

And it was Rashford who first got his break in the first-team.

Cristiano building £7m mansion for when he quits football

Former United manager Louis van Gaal called up the forward to the senior squad in 2016, with Rashford making a record-breaking start.

The England star scored on his debut in the Premier League, League Cup and Europa League, and notched in his first Manchester derby.

Rashford had to spend the early part of this season on the sidelines following shoulder surgery and he has just three goals in 12 appearances.

Meanwhile, Scott McTominay has been a regular under Ole Gunnar Solskjaer and Ralf Rangnick despite being a focal point of criticism from United fans.