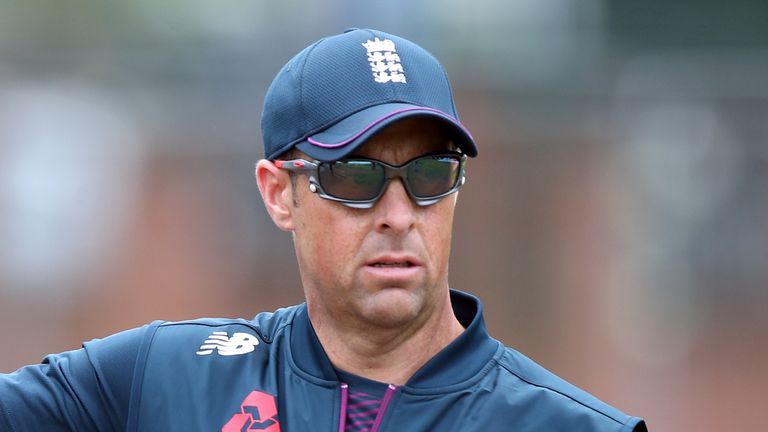 Marcus Trescothick says he will gradually build up to touring life after being appointed as England’s new elite batting coach.

The former batsman – who scored over 10,000 runs for England, including 5,825 in 76 Tests – saw his international career come to a premature end due to bouts of depression and anxiety.

Trescothick’s mental health issues appeared to be exacerbated by long stints away from home and the 45-year-old – who was part of England’s support staff for the white-ball tour of South Africa before Christmas – admits he is not yet ready to undertake lengthy periods on the road.

Thanks for the messages everyone. Exciting times ahead with @ECB_cricket but I will never be far away from @SomersetCCC

“We have discussed it and I’m ready to jump back on and do bits and pieces,” said Trescothick, whose role will involve working with England’s senior stars as well as the Lions and Under-19s.

“Do I want to do three months in a row? No, I don’t. I’m building up to that sort of point. It’s an ongoing process for me. Every trip that I do, the more I realise how much I enjoyed the touring life.

“It felt different because of the stresses and strains of not playing the game and the intensity that goes with it. But that’s not to say I’m ready to jump back in and do six weeks or two months or three months away.

“It’s gradually getting easier for me, my kids are growing up, less dependent on me and I’ve grown more and more confident to deal with it.” 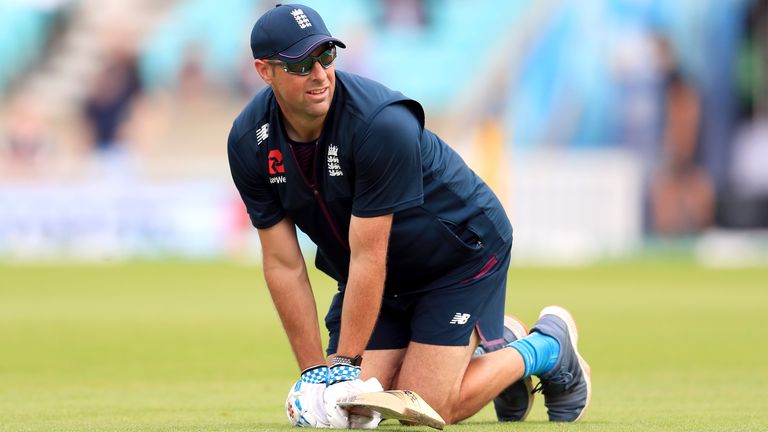 Trescothick – who will leave his position as assistant coach at Somerset to work with England – is as excited about coaching the national side as he was playing for them.

The former opener added: “I was given an England helmet the other week, I took it home and I was like, ‘Oh, wow’.

“I remember going to South Africa, walking out at the Wanderers with your kit on, it feels so special. You dream of that and it is something you look forward to all your career.

“That’s not changed from being a player to being a coach. The appreciation of what a special environment you are involved in, it’s still no different for me.”

England made three other appointments alongside Trescothick on Monday, with Jon Lewis and Jeetan Patel becoming elite pace-bowling and spin-bowling coaches respectively.

Richard Dawson was also named elite pathway coach and will step down from his role as Gloucestershire head coach to take up the role.