SHAUN MURPHY admits he will be watching the Mark Allen v Reanne Evans grudge clash “through his fingers”.

Former world champion Murphy faces a Crucible final rematch with Mark Selby on Tuesday – but even that British Open blockbuster has been overshadowed in the first-round draw. 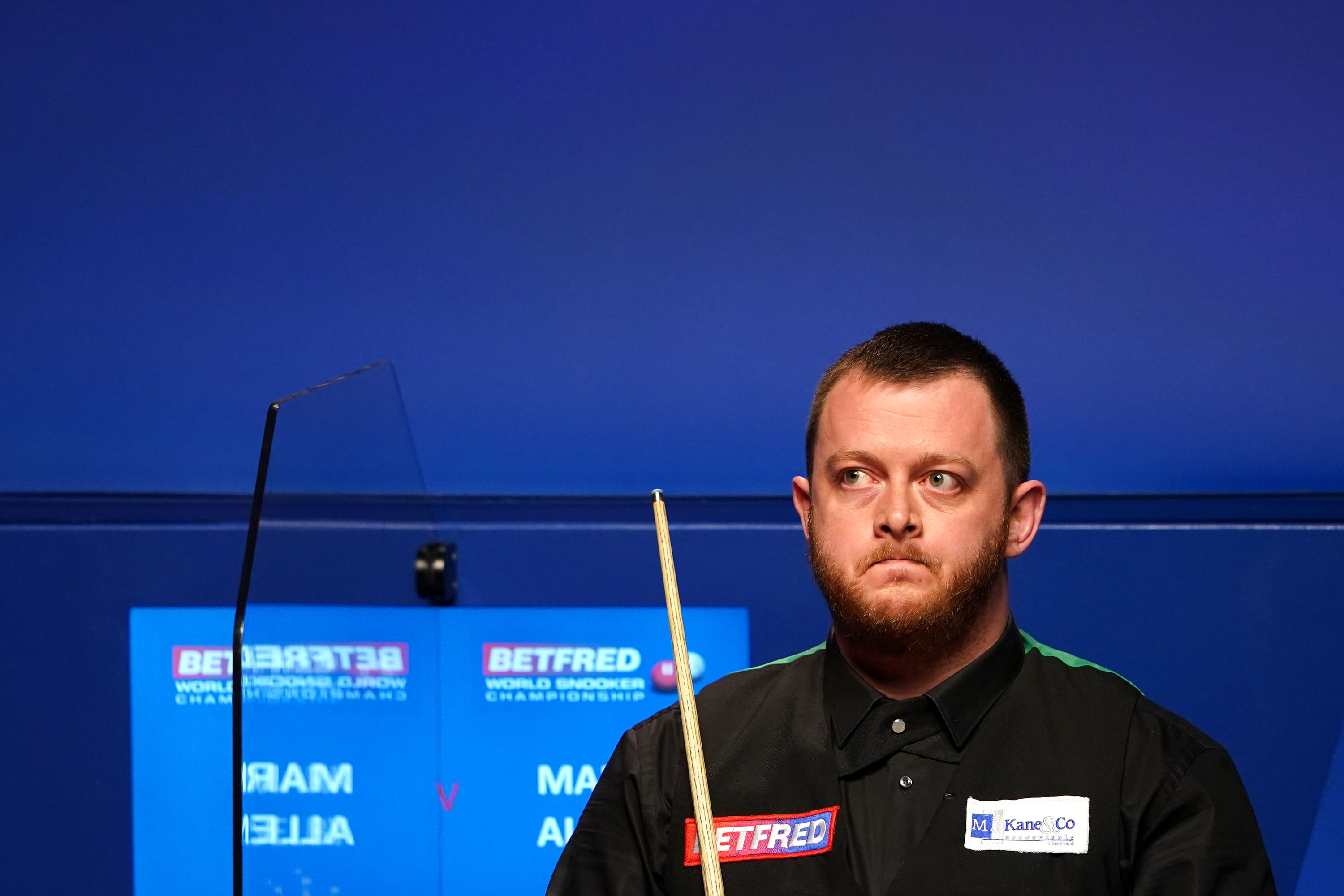 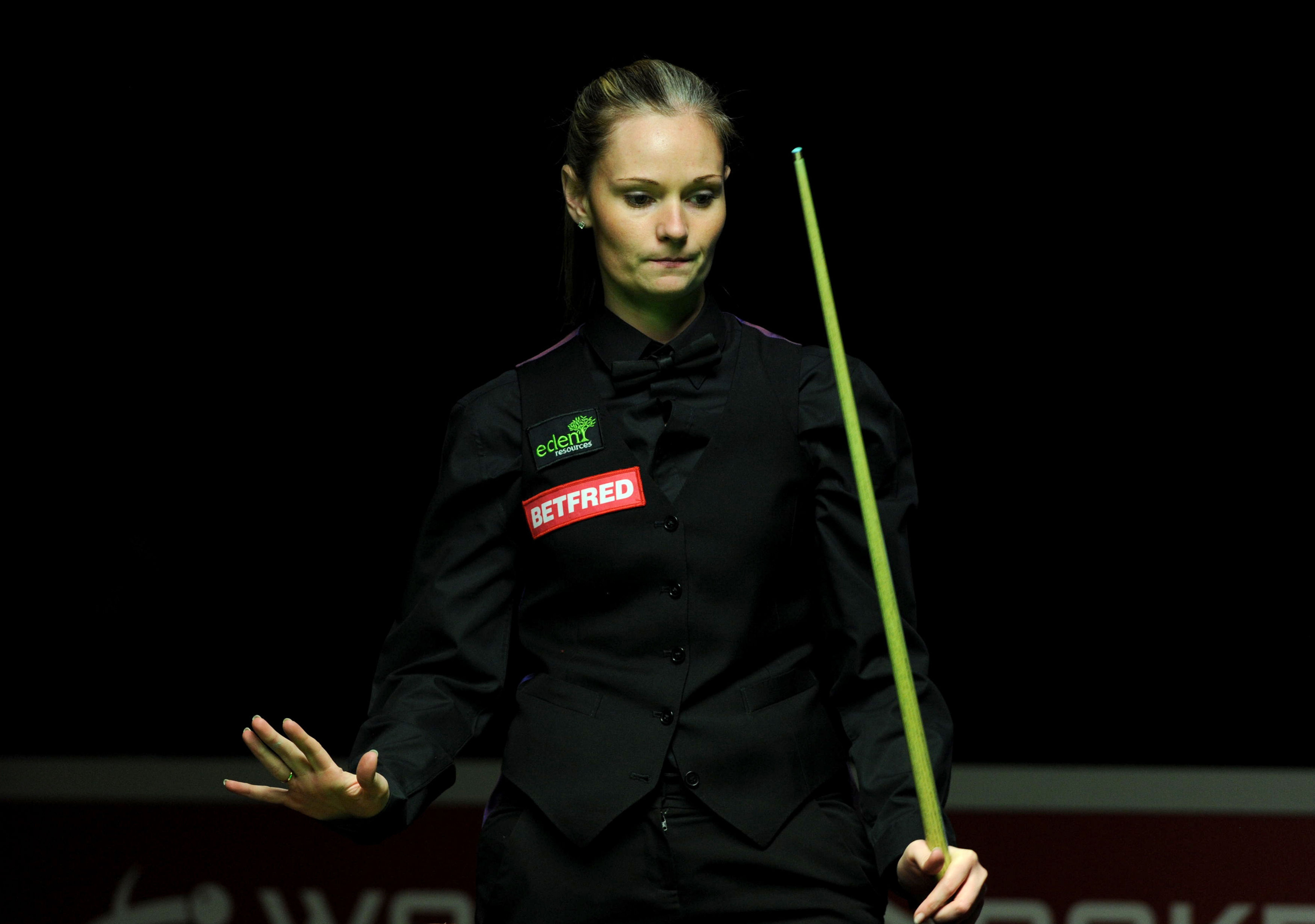 And their personal history makes the contest a unique and unprecedented sporting spectacle.

The pair have been battling in court this year over maintenance payments for their teenage daughter.

And Northern Ireland’s Allen had BBC pundit Evans controversially thrown out of a studio adjacent to his practice table during this year’s World Championship.

The draw was always a possibility after Evans, 35, earned a two-year main tour card for her No1 ranking in the women’s game.

World No5 Murphy, 39, said: “I don’t think there is any question that our world final rematch has been upstaged. I will watch the other match, of course – and through my fingers.

“Credit to World Snooker for not turning the camera off and re-doing the draw! It is the one certainly they and the players didn’t want.

“It isn’t a good draw for either player. They didn’t want that, it’s a bit of a nightmare and has put them both in a difficult position – I feel for the pair of them.

“As soon as it’s over they and everyone else can move on. There was talk one of them might pull out, but they are both too professional for that.

“You can understand some of the intrigue, I honestly don’t think there has ever been a situation quite like this in sport ever at the top level.

“I can’t think of anything, maybe in tennis and mixed doubles, but I am not aware of anything. I guess people will tune in, it is box office and has the makings of a big TV audience.

“Some people who aren’t snooker fans may tune in to watch the car crash unfold.

“Knowing them both for a long time it is just not a pleasant position for them to be in, and I’m sure they want it done and dusted.”

Murphy himself is going from a monster best-of-35 frame match against four-time world champion and world No2 Selby in Sheffield in May to a race to just three frames in Leicester.

And he also knows that Leicester’s Selby will get raucous support on home turf. At the Crucible Selby received some boos from fans for his perceived dogged style of play.

Murphy added: “I think the last time Mark and I played a best of five frame match was probably in an Under-15 tournament in about 1996.

“It is strange that so soon after snooker’s gala, marathon match we get pulled out of the hat together in this short-format event. I was all for the random draw before this!

“It is chalk and cheese in terms of a match, so different from playing someone over two days and four sessions.

“First to three could be over in half an hour – even I might manage three 70 breaks and a three-frame burst on a good day.

“Beating someone of Mark’s class over any distance is hard, clearly first to 18 is even harder.

“Mark has broad shoulders and wasn’t too bothered about some of boos he got at the Crucible when he was winning a fourth world title and sat at home polishing the trophy.

“The crowd always has their favourites and pantomime villains of the piece, and sometimes for fans style of play comes into it.

“But I very much won’t be the crowd favourite in Leicester and will be surprised if I get anyone shouting for me there.

“It could get raucous in there. One of our early big matches at the World Championship, a lot of Mark’s supporters got very vocal.

“But I’d rather that then an empty room, as we have seen. And after all this time without fans we are trying to entertain, and we shouldn’t forget that.”