Apollo 11: Michael Collins on US 'space race' with USSR

The Space Race saw the USSR and the US reached previously unimaginable heights in technological achievements. It had its origins in the nuclear arms race between the two nations following World War 2 – the technological advantage required to achieve spaceflight was seen as the new ultimate high ground. While the Soviets pulled ahead with the launch of Sputnik 1 – a moment that left the US government holding its breath – the significance of the grapefruit-sized satellite would have far-reaching consequences.

For many, this branch of the underlying Cold War battle came to a close when astronauts Neil Armstrong and Buzz Aldrin buried the US flag into the lunar surface on July 21, 1969, during Apollo 11.

But YouTube channel ‘DarkDocs’ revealed how the Kremlin continued its bid to out-do Washington in their ‘Secret Failed Soviet Moon Landing’ series.

The narrator said: “The only lunar first the Soviets achieved after July 1969 was with Luna 16, the first craft to successfully extract a sample of lunar soil and return it to Earth in September 1970.

“That was 14 months after Neil Armstrong and Buzz Aldrin walked on the Moon. 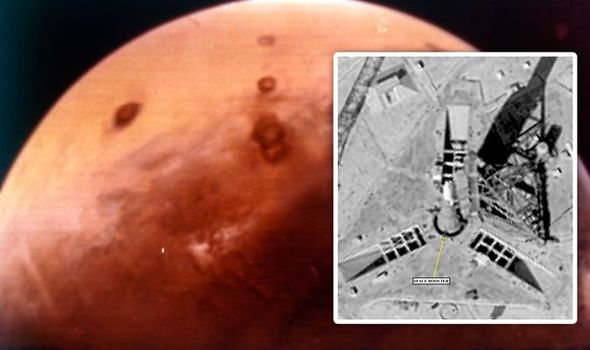 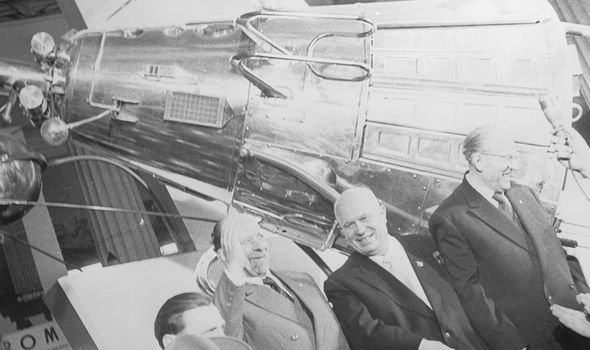 “The Soviet space agency had to turn its attention elsewhere.

“As a new aim, they sought to get cosmonauts on Venus and Mars.”

The Martian Piloted Complex, or MPK, was a Soviet Union human mission to Mars proposed by aerospace engineer Mikhail Tikhonravov.

His plan would use the yet-to-be-tested N-1 launcher to assemble a nuclear-powered spacecraft into Earth orbit.

The probe would then propel itself with innovative electric-reactive engines powered by a nuclear generator. 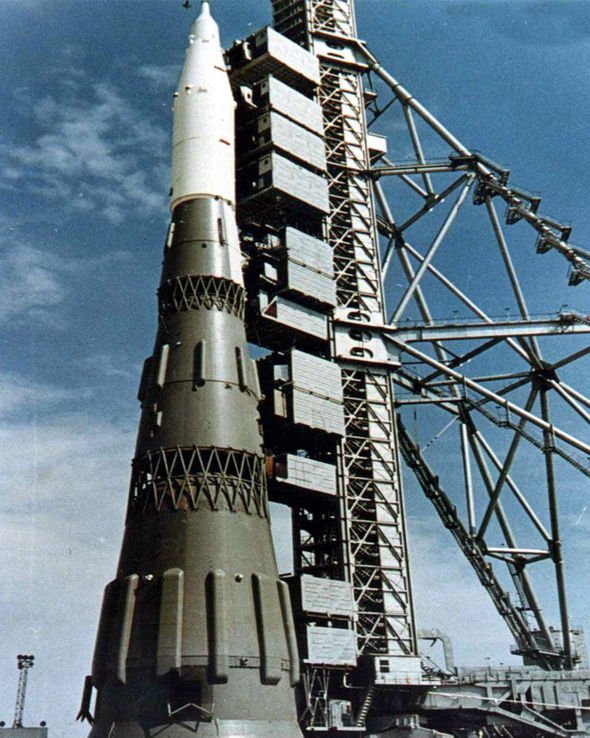 But the series went on to reveal the details of the proposal and how it spectacularly failed.

The narrator added: “Some of their plans were fantastically ambitious.

“One of the more outrageous proposals was a plan to get a six-man team to land on Mars and live there for a year.

“Those cosmonauts could then assemble a nuclear-powered train with which to traverse and explore the Red Planet.

“11 men and 14 dogs died in Russian tests for the Mars mission.“

Each of the four attempts to launch an N-1 failed, with the second attempt resulting in the vehicle crashing back onto its launch pad shortly after liftoff and causing one of the largest artificial non-nuclear explosions in history. 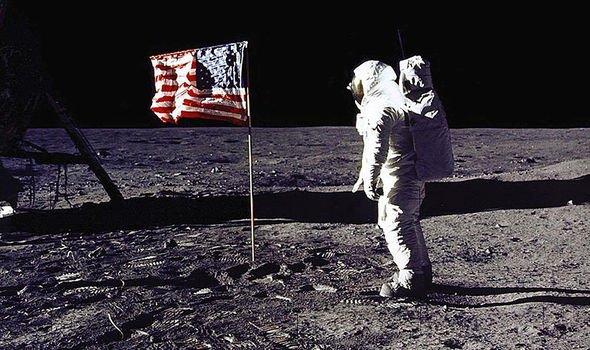 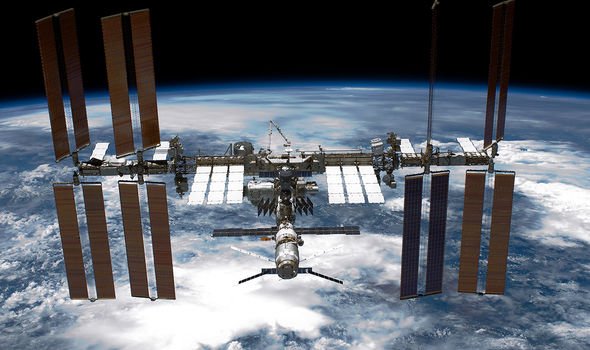 The N1 programme was suspended in 1974 and officially cancelled in 1976.

All details of the Soviet crewed lunar programmes were kept secret until the USSR was nearing collapse in 1989.

But there was one mission that remains useful to this day.

The series continued: “None of these projects for Mars or Venus came to fruition.

“Finally, they directed their energy towards the space station, at least that project was and is still a success.

“The International Space Station survived well after the collapse of the Soviet Union.

“It is the single longest-running space programme to date.”