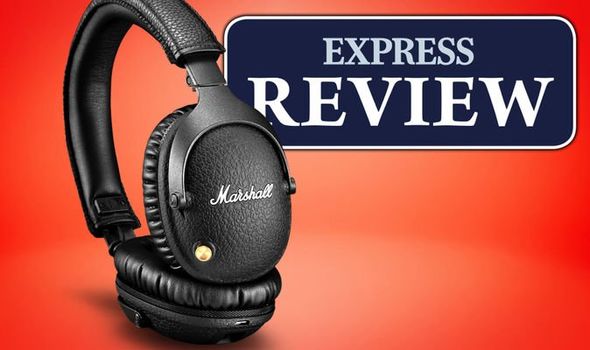 The Monitor II ANC are the latest Sony WH-1000XM3 rivals from legendary audio brand Marshall. With its second iteration of the wireless headphones, it has added active noise-cancellation and a huge battery boost – with up to 45 hours of continuous listening time between charges.

But has Marshall done enough to become our go-to recommended pair of Bluetooth noise-cancellation headphones? Well, that depends.

One thing the Marshall Monitor II ANC hold over the Sony WH-1000XM3 and the BOSE 700 Series – two of our favourite noise-cancellation headphones on the market right now – is personality. The design is an elegant balancing act between a compact, modern headphone and the rich guitar amp history of the brand. Of course, if you’ve never heard of Marshall, the coiled wires and brass control button on the Monitor II ANCs might not conjure any fuzzy feelings. But anyone who has recently trawled Jimi Hendrix and Eric Clapton performances on YouTube will be chuffed with the nostalgic feel to these headphones.

And even if you don’t fall into the latter category, there is something more tactile and interesting about the design of the Monitor II ANCs compared to the sleek clean lines and minimalism of the Bose 700 Series. And honestly, anything is better than the utterly bland design of the award-winning Sony WH-1000XM3s. 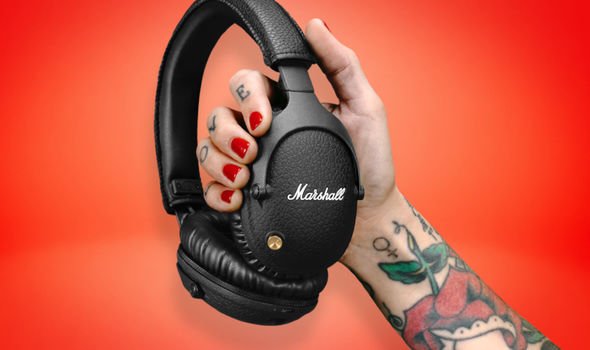 Another thing that Marshall has really nailed compared to the competition is the controls. The aforementioned omnidirectional control brass button is a really convenient way to skip forward or backwards around your playlist, adjust the volume, play and pause. A physical button is a failsafe way to do all of these – compared with the swipes and taps on you’ll need to do with the touch-sensitive ear cups on rival headphones. The latter always works well enough in the shop showroom, but can be teeth-grindingly annoying when you’re hot and bothered, crammed into a commuter train while wearing the cans.

So, Marshall Monitor II ANCs get a lot of the basics right. The headphones look good on and off your bonce, the controls are rock-solid. The ear-cups, covered with generous padding and faux leather covering, are extremely comfortable. Despite enveloping your entire ear in the cups, the Monitor II ANCs still manage to cut a slim figure. And they collapse down compact enough to pop into the bundled carry case when you’re done – so you won’t have to keep them around your neck when you’re not listening to save space in your backpack. 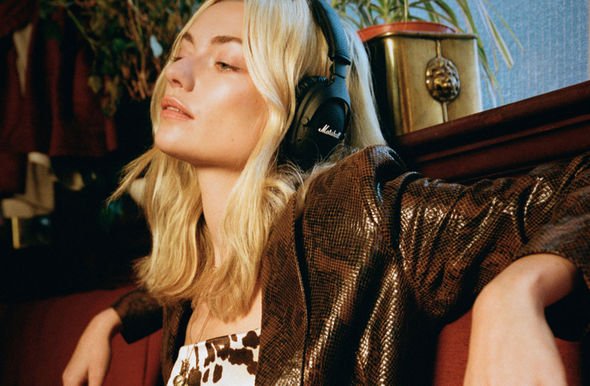 Of course, if you think it looks cooler to keep them around your neck throughout the day – feel free, daddio.

When listening, the leatherette-covered foam on the headband remains comfortable even after hours and hours of listening. And that’s a good thing because the Marshall Monitor II ANCs pack a serious punch when it comes to battery life.

Marshall quotes 45-hours with the active noise-cancellation switched off. And that has undoubtedly held true in our time with the Monitor II ANCs – despite their compact footprint, these headphones last and last and last. 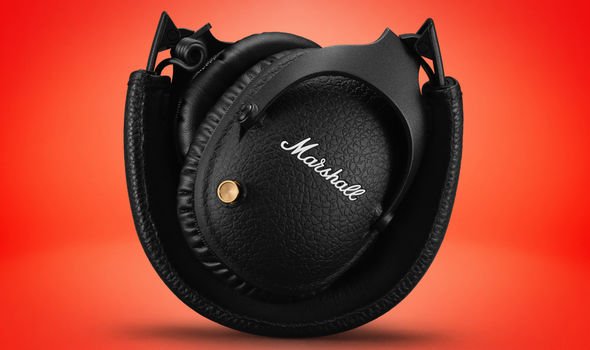 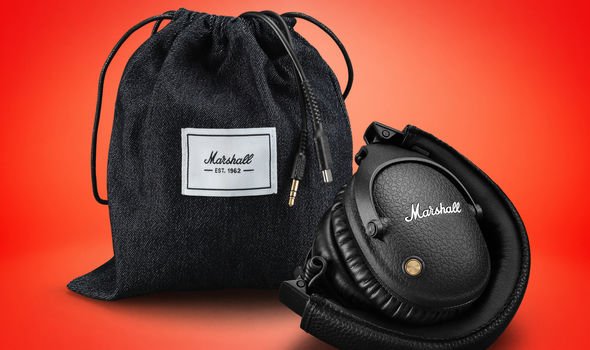 If you’re on an aeroplane or working in a noisy office, the active noise cancellation drops the battery life to 30-hours. That’s exactly the same as you’ll get from the current leader of the pack, the Sony WH-1000XM3.

Charging is handled via USB-C, so if you’ve got a relatively recent MacBook, Android smartphone, iPad Pro or Nintendo Switch, you’ll be able to travel with a single charger to top-up all of your gadgets on the road. Getting to 100% can take a couple of hours, but a quick 15-minute top-up will leave you with five-hours of extra listening time – so you’ll be able to keep listening (almost) continuously even on the longest journeys.

But all of this would be pretty meaningless if the Marshall Monitor II ANCs didn’t sound any good? So, you’ll be pleased to know that the sound is pretty great from these compact cans.

As you might expect given the brand, the Marshall Monitor II ANCs handle rock really, really well. The sound is incredibly clear – despite the fact that Marshall has chosen not to support the AAC codex (for Apple) or aptX codec (for Android).

Despite what the codec conundrums might suggest, the Monitor II ANCs have some serious audio oomph. The headphones can also manage the likes of R&B, pop, and soul with aplomb. Although, if you’re looking for teeth-shattering bass, you might be better picking up a pair of Beats.

While the active noise-cancellation is solid – it’s not as breath-taking as you’ll find on the rival pairs. It will easily goggle-up the throb of a plane engine, or the hum or the office printer behind your desk – but smaller sounds can still creep-in. If you’re looking for the ultimate isolating noise-cancellation, you’ll find that with BOSE and Sony.

Like most modern Bluetooth headphones, there is a listen-through mode, dubbed Monitoring Mode by Marshall. So, if you can see a friend or colleague angrily mouthing at you – you can quickly cut the music and let their tirade cut through the noise-cancellation without taking the headphones off your head. It’s really handy when listening out for train announcements, but it’s a shame that Marshall insists on cutting the music completely, rather than dimming it like some other brands.

Marshall has made a companion smartphone app that offers a frankly ridiculously number of options, but the ability to keep the music in Monitoring Mode isn’t one of them. 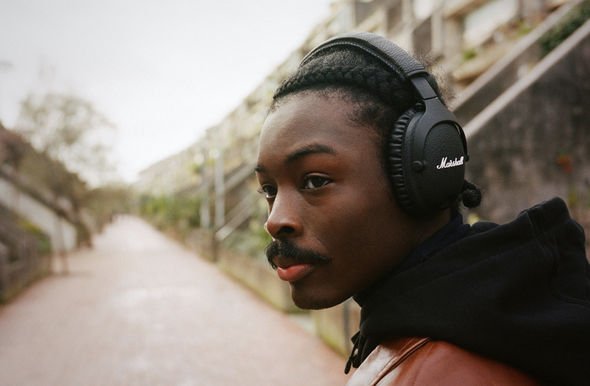 There’s so much to like about the Marshall Monitor II ANCs – they have bags and bags of character (something of a rarity in a sea of almost-identical bland modern cans), not to mention bags and bags of battery life too. The sound is great and the controls are the most dependable on the market.

Unfortunately, the noise-cancellation isn’t as rocking as some similarly-priced rivals on the market. If that’s the only reason you’re looking for a new pair of wireless headphones, you’d be better off with the latest from BOSE or Sony. But if you’re not planning to flick on the active noise-cancellation until your next plane journey and you can get a good deal on these Monitor II ANCs, there’s a lot to love here.