JUSTIN ROSE was on the receiving end of a back nine blitz for a change, as he finds himself playing catch-up for the first time at the 85th Masters.

Rose’s nine birdies on the back nine in the first 36 holes equalled the best haul recorded at Augusta in the past 30 years. 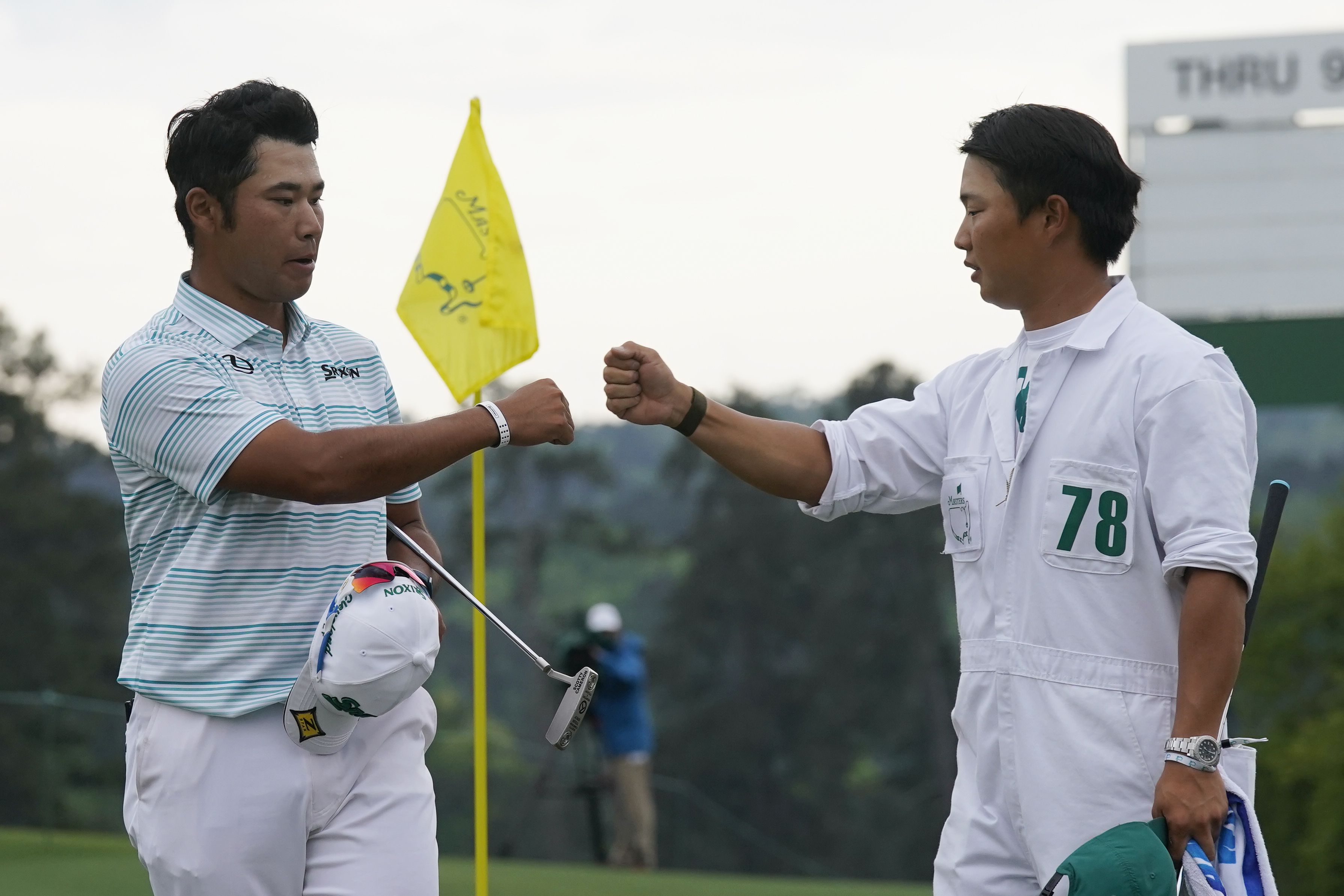 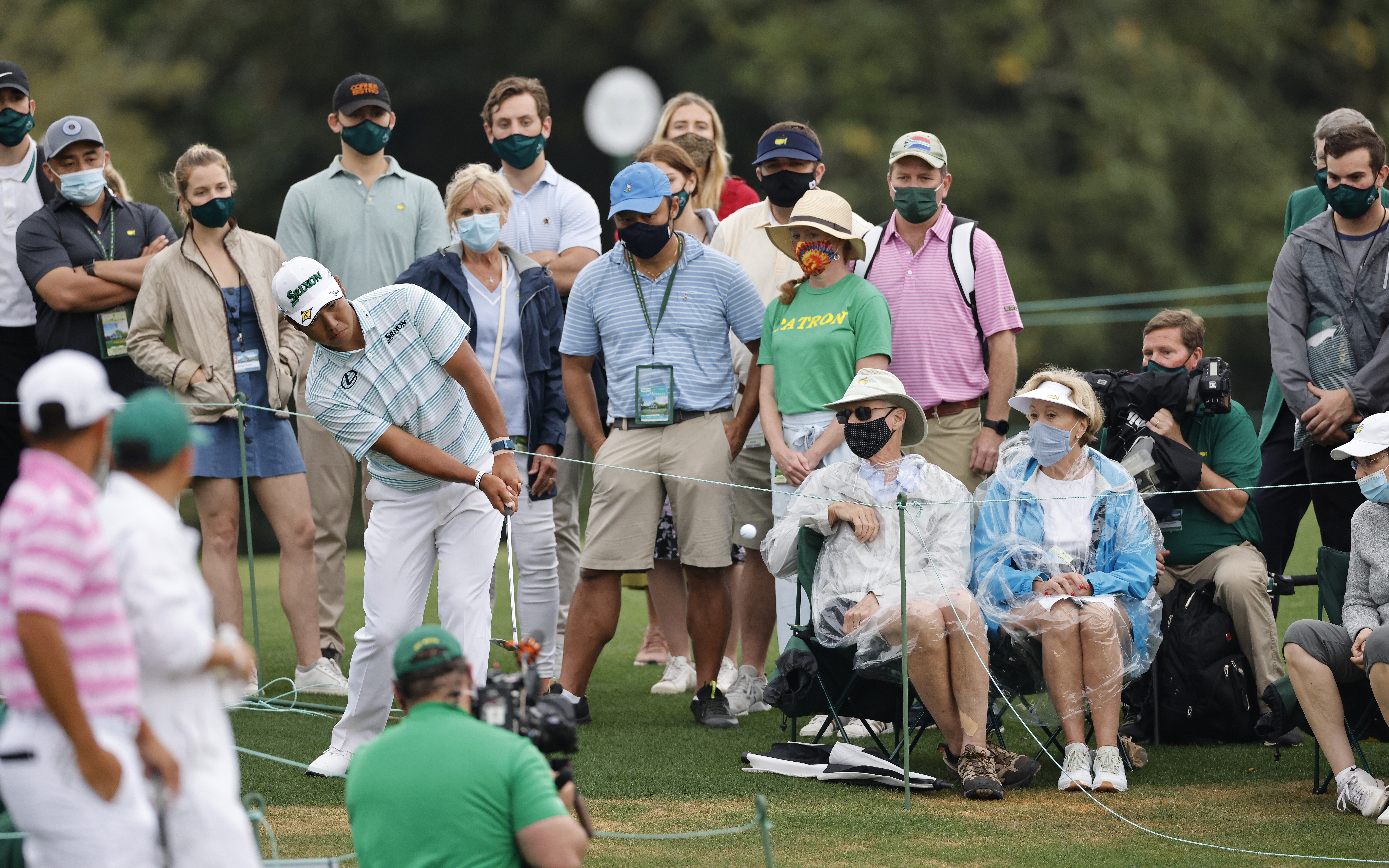 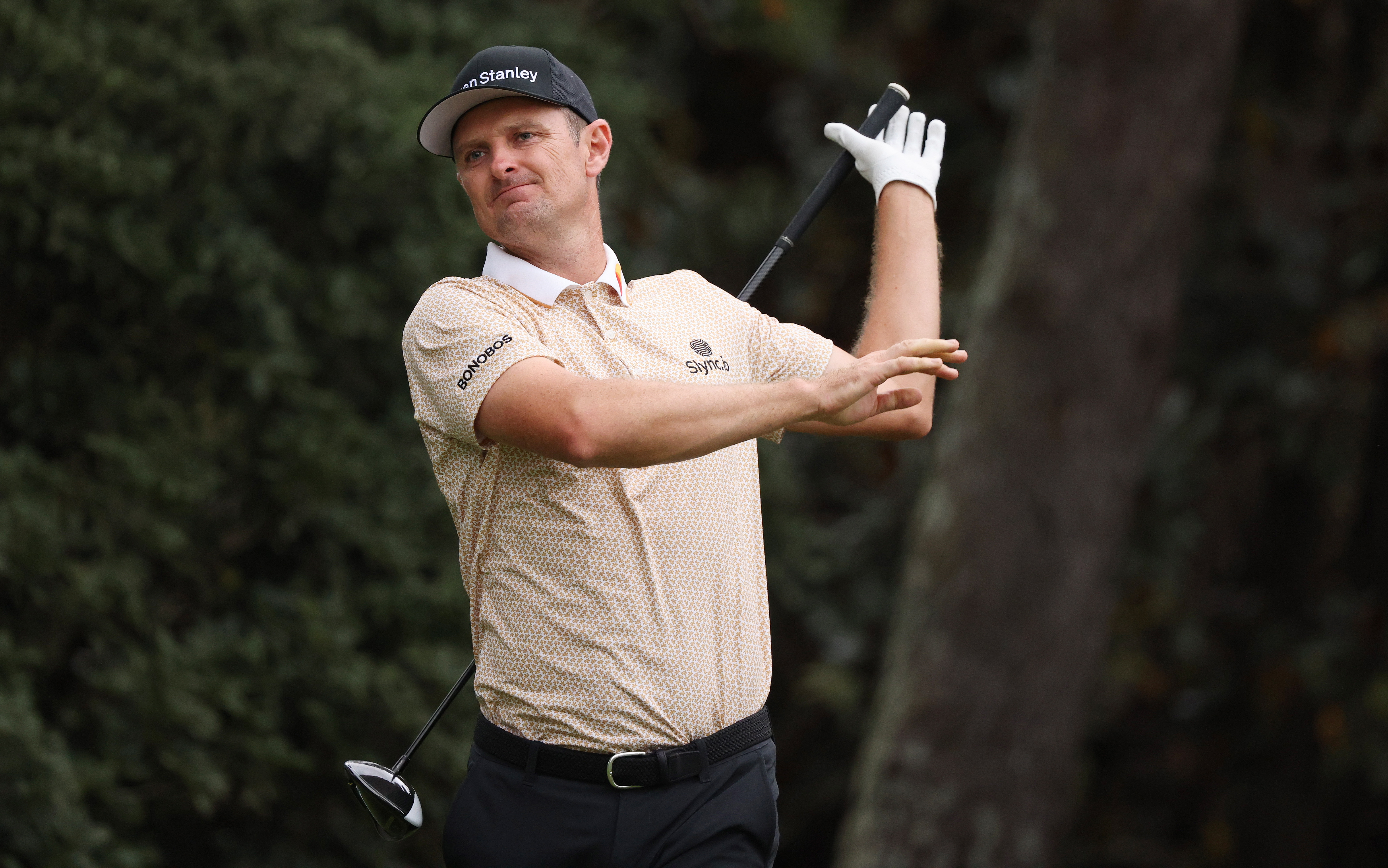 That was the main reason he sat proudly on top of the leaderboard at the end of each of the first two rounds.

But Hideki Matsuyama caught fire on the homeward stretch this time.

The Japanese star came out firing, after an hour-long weather delay, with an eagle and four birdies to match Rose’s first round 65, and stormed into the lead at 11 under par.

Rose is still well-placed to go one better after finishing runner-up at Augusta twice in the last six years.

At seven under par he is in a four way tie for second, four shots behind the new leader.

But there were worrying signs that the pressure was beginning to get to England’s Augusta flag-bearer, as the big scoreboards showed Matsuyama pulling away from the chasing pack.

Rose, 40,  has had to deal with the burden of being in the lead from day one, and he  could also be suffering from fatigue after five weeks off with a sore back.

He flirted with disaster at the par five 15th, a hole where he would have expected to take up ground on the leader.

That hole had yielded tons of birdies, as well as that eagle for Matsuyama, and one for another of the players taring second place, Xander Schauffele.

But a wild drive meant he was forced to lay up well short of the green, and he had to scramble for par after air-mailing the green with his third shot.

Another poor tee shot led to a bogey on 16 that dropped him out of solo second. but thankfully there was no further damage, and Rose can still dream of adding a second major title to his 2013 US Open triumph.

Rose said: 'It was tricky out there today. It was really windy. After the break the greens slowed up a lot.

"After 12 holes I thought I was in a nice spot, and Hideki obviously hit the jets and I hit the brakes a little bit.