MAURICIO POCHETTINO has arrived at Paris Saint-Germain as he prepares to return to football management.

The Argentine chief, 48, has been out of work since being sacked by Tottenham in November 2019. 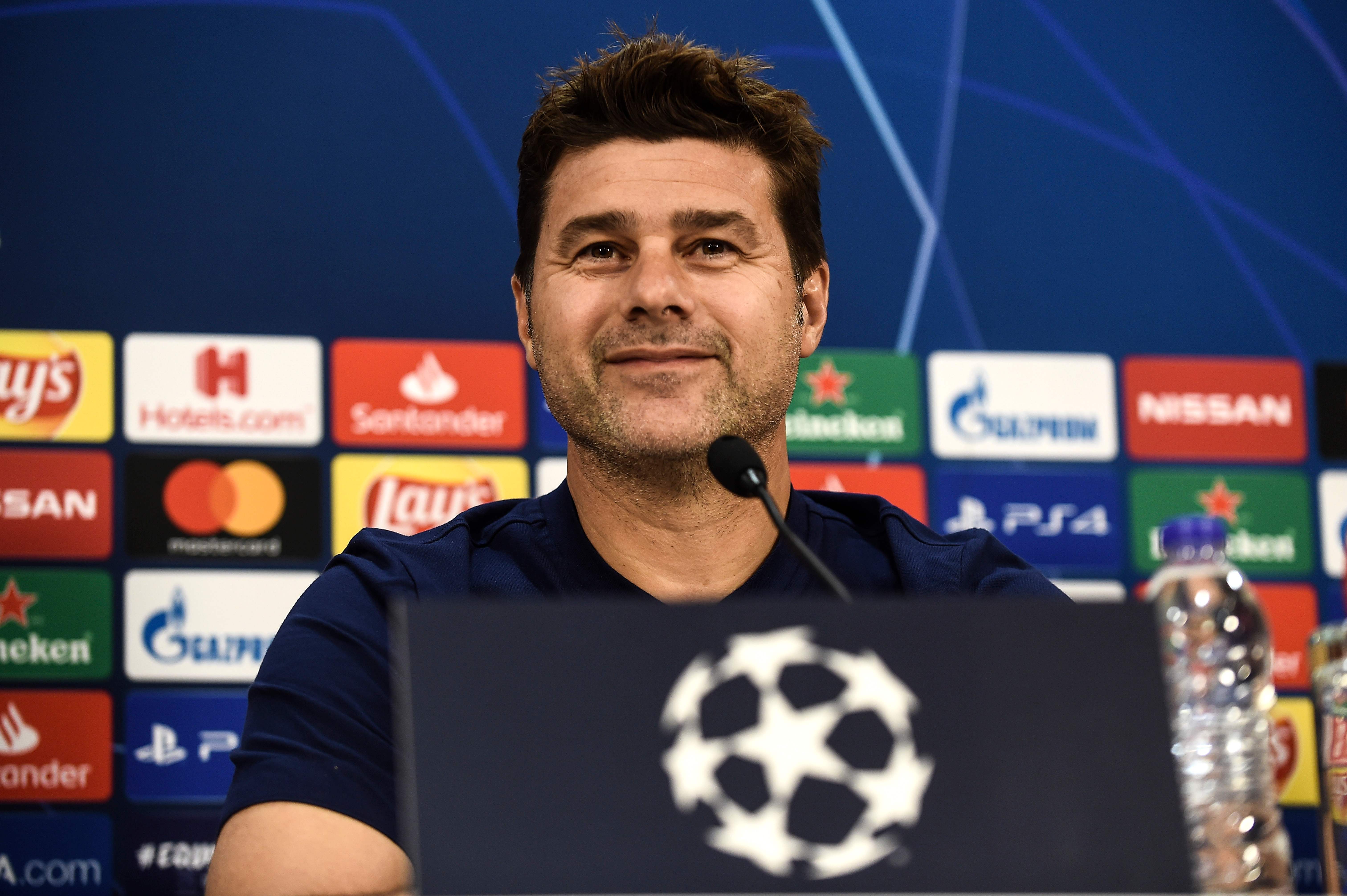 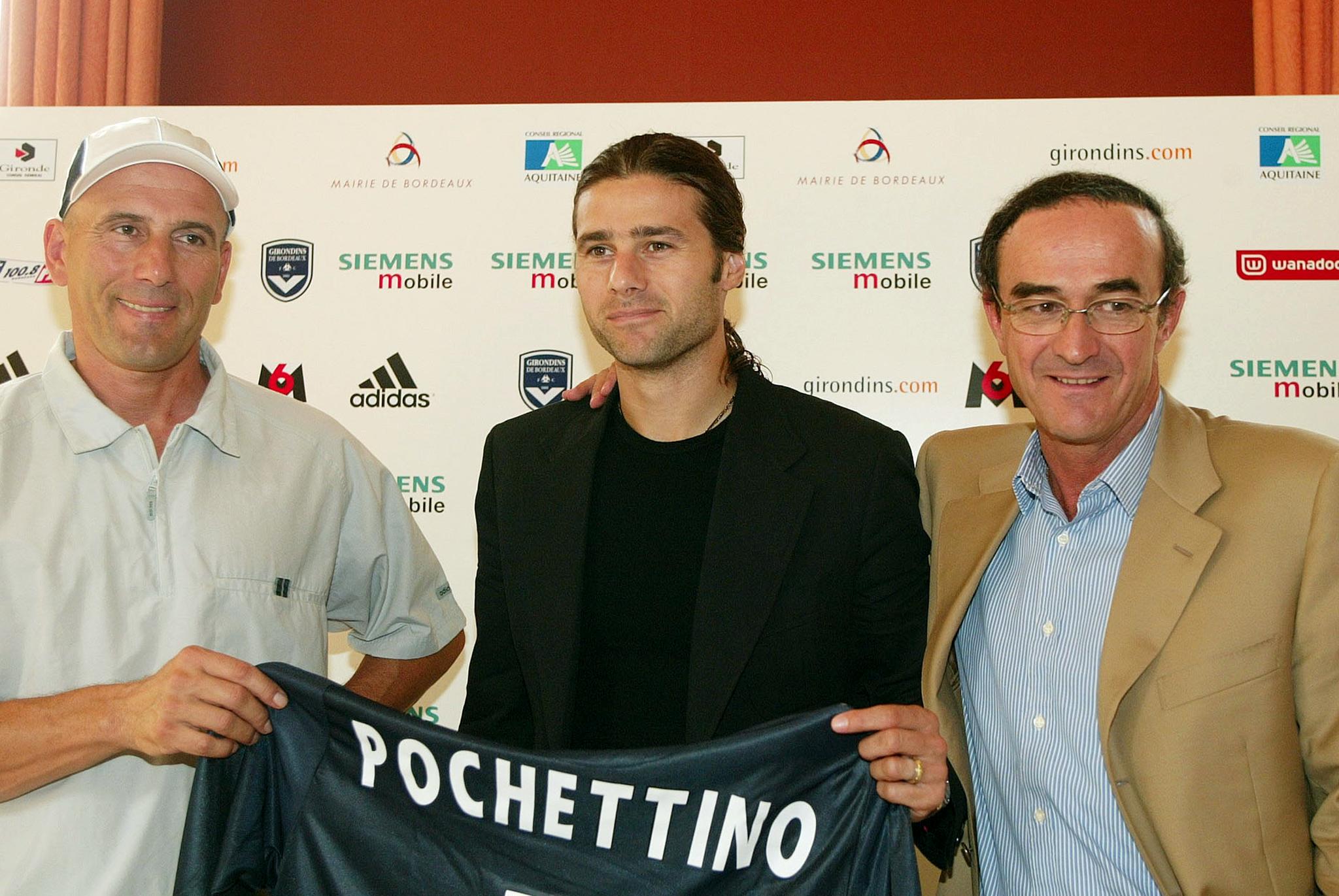 Despite being linked with a host of jobs, including Real Madrid and Barcelona, Poch is to be named PSG chief following the sacking of Thomas Tuchel.

The German boss was given the boot just before Christmas on the back of a 4-0 thumping of Strasbourg with PSG one point off the top spot in Ligue 1.

After Tuchel's sacking, PSG moved quickly to open up talks with Pochettino, who captained the French giants as a player.

And now Pochettino has arrived at PSG HQ, with journalist Fabrizio Romano claiming he there is an 'official announcement coming.

Pochettino is believed to have arrived in the French capital on Saturday having celebrated the New Year with his family in London.

The ex-Spurs chief was accompanied by his two assistants, Jesus Perez and Miguel D'Agostino, as well as his son, Sebastiano for the trip to PSG HQ. 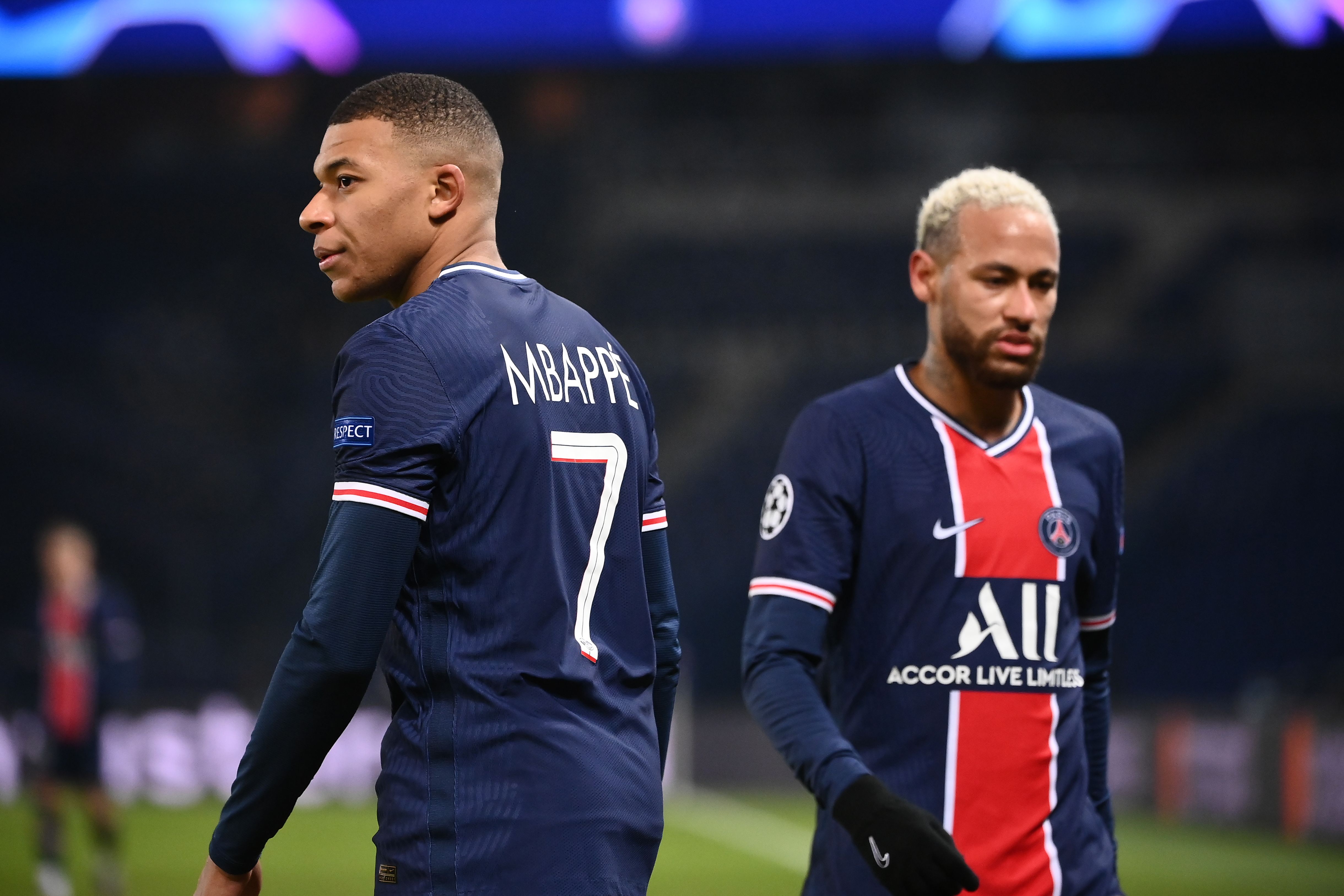 Should Pochettino's appointment go through in time, his first game would be a Ligue 1 clash at Saint-Etienne on Wednesday.

L'Equipe claim the incoming PSG boss will meet his squad for the first time on Sunday.

On Friday, it was claimed Pochettino's first task would be to tie down Neymar and Kylian Mbappe to new contracts.

PSG also remain interested in Lloris' team-mate Dele Alli after missing out on the midfielder in October.

Pochettino would also like a reunion with ex-Spurs star Christian Eriksen after he was transfer listed by Inter Milan.