MAURICIO POCHETTINO is 'looking' at a Premier League job, with Manchester United firmly in the frame, according to his former Spurs defender Jan Vertonghen.

Belgian ace Vertonghen, 33, reckons his ex-manager is 'impatient' after sitting on the sidelines for 12 months since getting the boot from Daniel Levy at Tottenham. 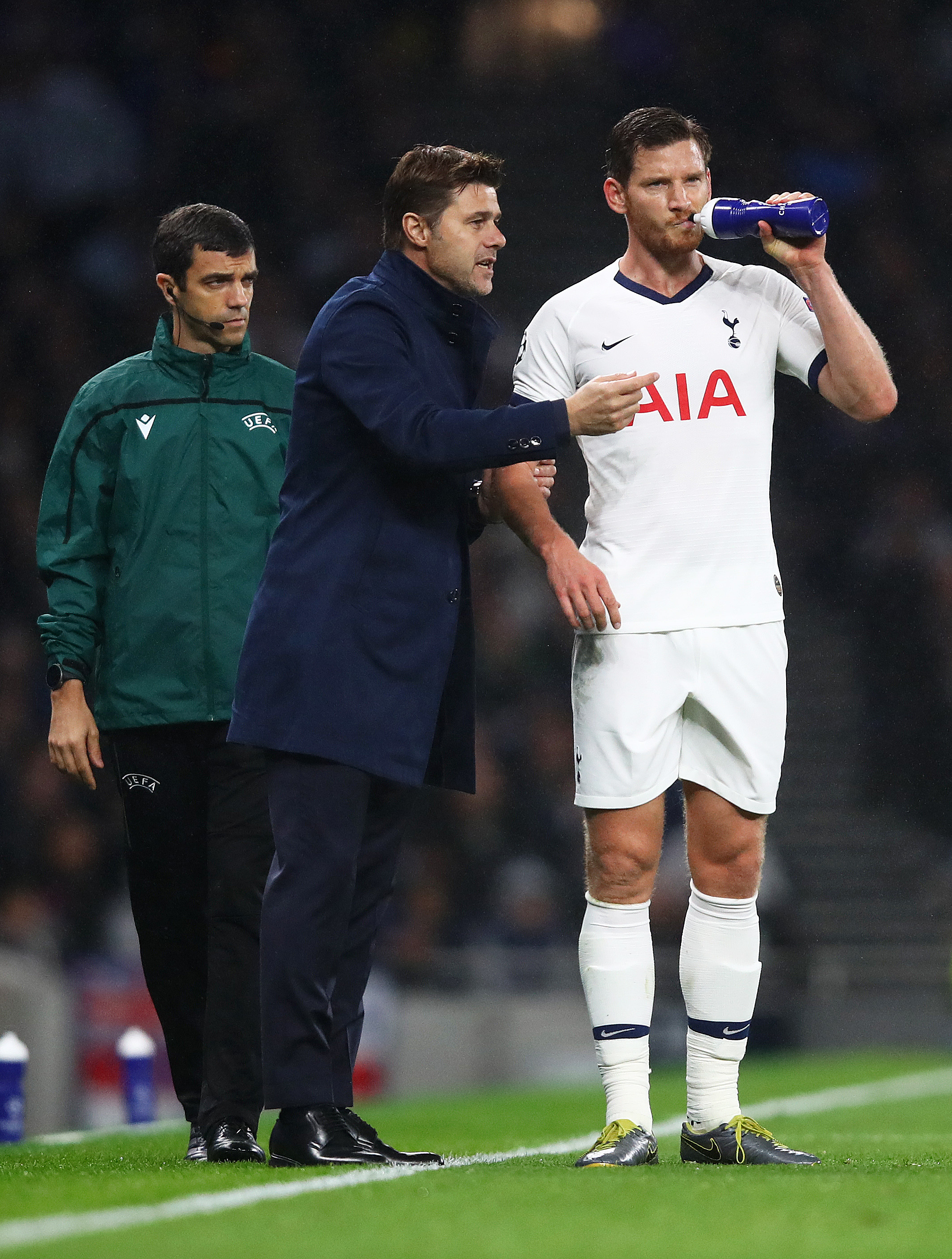 Poch, 48 has long been linked with the Old Trafford hot seat and the Argentine coach's name was bandied around again in the aftermath of United's 6-1 demolition by Spurs with Ole Gunnar Solskjaer feeling the heat.

Although Benfica centre-back Vertonghen did not mention the Red Devils by name – out of respect for current bosses – his criteria for a 'big team' matches up perfectly with United.

"I think the English league suits him very well as he's a manager that prioritises fitness levels and the physicality of the game.

"I think managing in the Premier League is probably the best thing he can do.

"He will always want to coach a big team I guess, so you have to look at the biggest teams in the league and there are only two or three you can really look at I think at this point.

"I won't name them out of respect for the other managers, but I think that's what he's looking at as well and he wants that big team to confirm him what he's been doing with Tottenham and what he did very well.

"If I was him I would be impatient because he really loved his job and you want to continue that."

Vertonghen left Spurs at the end of last season when his contract expired and signed for Portuguese side Benfica on a three-year deal.

Pochettino remains the bookies' favourite to be the next permanent boss at Old Trafford.

He was recently linked with a move to take over at Russian side Zenit St Petersburg but his former charge Vertonghen believes he would prefer a move back to England.