Mayim Bialik Says She Is Not Selling 'Hoax' CBD Gummies

"I am not selling CBD Gummies of any kind and do not plan to do so at any point in the future."

Mayim Bialik is warning fans about an online scam making a profit off of her name.

Earlier this month, the “Jeopardy” host took to Twitter to urge fans to be careful about scams online after she discovered a number of companies on different social media platforms using her name to promote CBD gummies.

After performing a quick search on Facebook, users can find dozens of fake pages that include variations of the title “Mayim Bialik CBD Gummies.” The “Big Bang Theory” star set the record straight and told fans and followers that she was not affiliated with any of the fake CBD pages.

“Hi everyone. So… awkward: there are many untrue things floating around the internet about many public figures, but I want to address one about me that looks very authentic but is indeed a hoax,” she stated and added. “I am not selling CBD Gummies of any kind and do not plan to do so at any point in the future. I have tried to get this removed to no avail. It’s not real.”

Bialik holds a Ph.D in neuroscience which she received from UCLA. The actress burst onto the Hollywood scene with ’90s sitcom “Blossom.” She went on to pursue higher education following a hiatus from showbusiness. Since her return to acting with “The Big Bang Theory,” Mayim has endorsed a health supplement company Neuriva, even appearing in a series of commercials for the brand. Although she’s dipped a toe into the supplement market, she has not endorsed CBD gummies of any kind.

CBD stands for cannabidiol and is derived from a natural chemical in cannabis plants that have risen in popularity and have been infused into a variety of products marketed to alleviate a myriad of issues.

As of now, the Food and Drug Administration has only approved one CBD product with a note that consumers should consult with their doctors before trying it.

In an effort to reach as many consumers as possible, the 46-year-old actress reposted the message through a graphic shared on Instagram and Twitter on Monday.

Fans quickly rushed to the comments to express their thoughts about the internet scam.

“I saw this and looked at it with suspicion, but I DID look at it briefly because it was supposedly from you. But when I couldn’t find any peer reviewed articles, I figured it was malarkey. I believe in your scientific integrity too much. LOVE your work and presence!!” a fan wrote on Twitter.

Another user noted, “I knew it was fake. I reported so many of those pages & tried to even block some. I don’t even know how those things started up.”

“Thank you for posting. These ads should be removed! I didn’t think it was really but didn’t really know,” a follower added on Instagram. 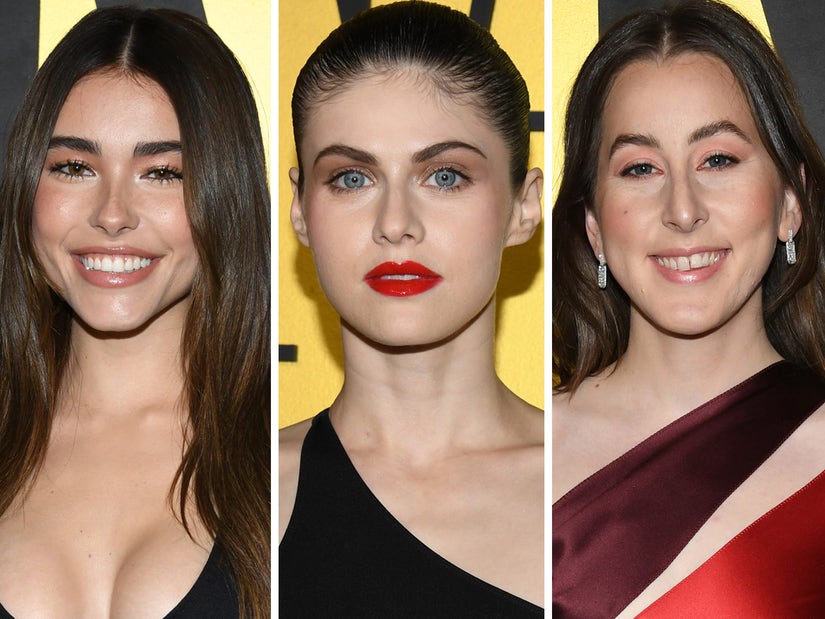