Last night, Starz debuted its new series, Run the World, from Leigh Davenport and Yvette Lee Bowser. While the show centers on four Black women managing love and life in Harlem, we’d be remiss if we didn’t highlight the eye candy on the show as well, starting with Nick Sagar.

Sagar, a Jamaican-Guyanese actor from London, plays Anderson Louis, a “Mr. Big” type of romantic interest that definitely adds spice to the series. “Anderson is Ella’s ex-boyfriend and due to career choices they had a split but he realizes although there’s his career and things that he wanted, he’s missing the love of his life,” Sagar tells ESSENCE, not wanting to give away too much about his character. 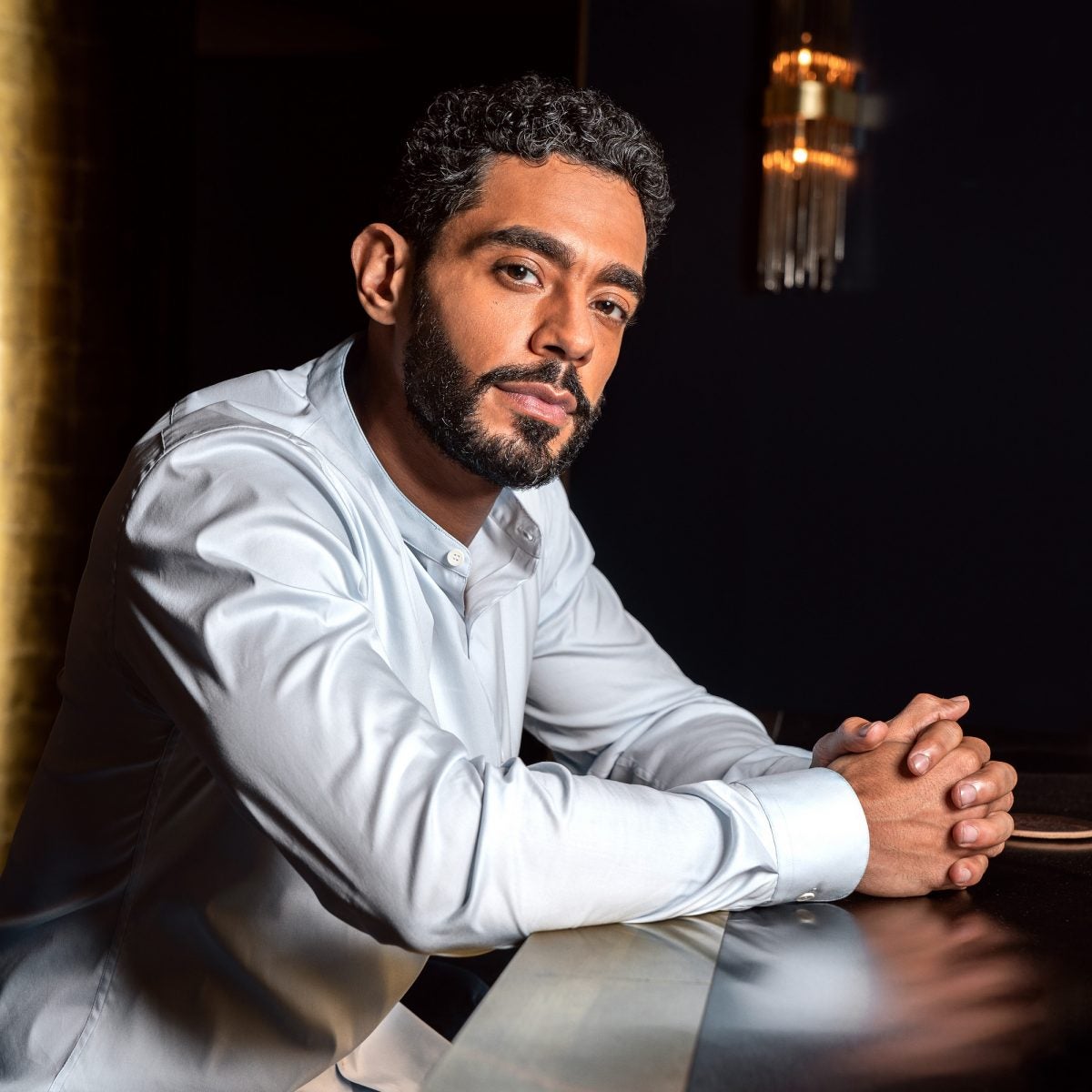 Naturally, we were curious how much Sagar is like his on-screen persona and he told us, “There’s elements there.” The actor who’s been seen in Queen of the South, The Haves and the Have Nots and who will reprise his role as Kevin Richards in the upcoming Princess Switch sequel Switched Again, adds, “I like how driven he is in his career. He’s very grounded and he’s also a romantic and believes in love and connection and having that person there who when everything’s going however it’s going is your safety net.”

Check out our full interview with Sagar in the video above.