Meghan, Duchess of Sussex is a hot topic in the new royal biography Battle of Brothers: William and Harry – The Inside Story of a Family in Tumult by historian Robert Lacey. In the book, Lacey details the falling out between Prince William and Prince Harry. He also claims that the royal family should have done things differently when Meghan joined The Firm. As Lacey notes, the duchess was “never going to be a routine royal.” 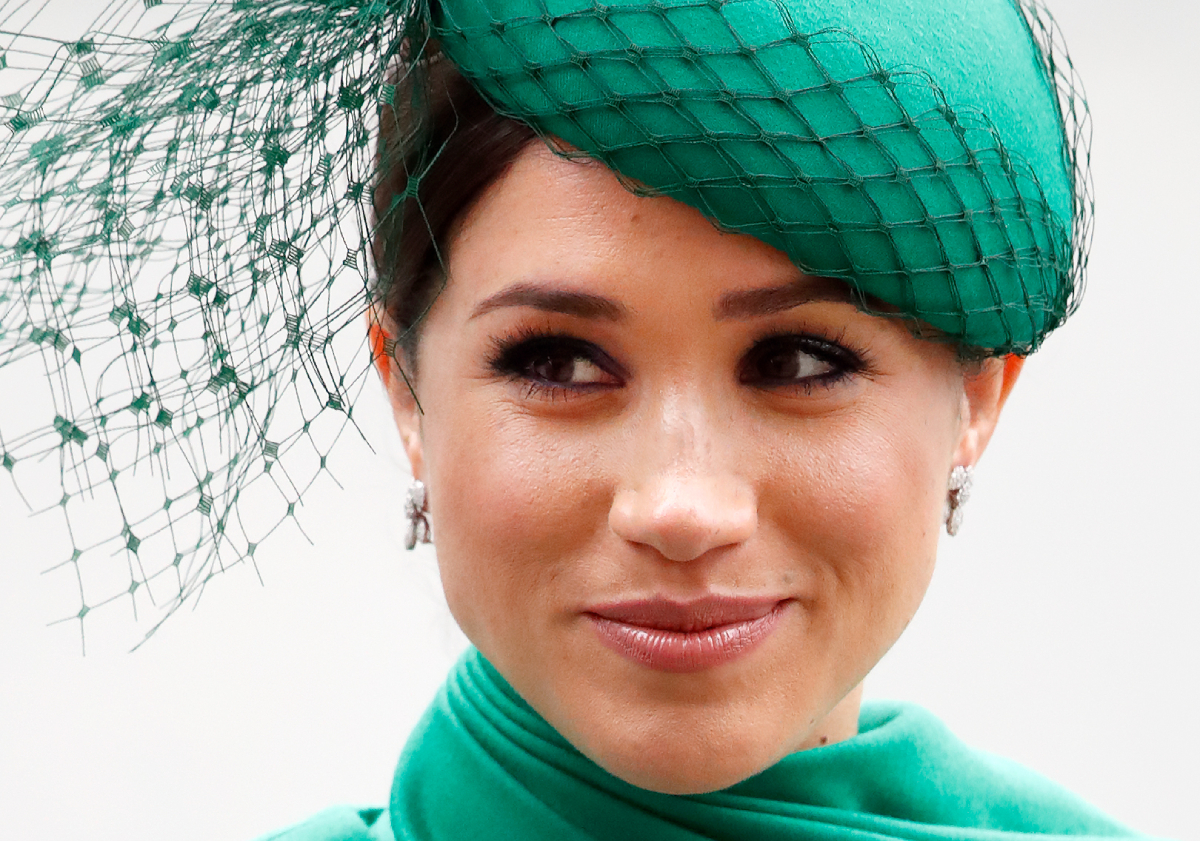 As Lacey notes in his book, Queen Elizabeth understood Harry and Meghan’s desire for an “ordinary existence.” This is because she had two years to get a taste of “normal life” between 1949 and 1951. This was when Prince Philip was stationed on the island of Malta while serving in the royal navy.

The then-Princess Elizabeth would regularly fly out to the Mediterranean Island to stay with the Duke of Edinburgh.

“In Malta, Elizabeth had tasted normal life as a young naval officer’s wife, not a king’s daughter. It had set her up well to come back home and do her duty,” Lacey wrote.

In the documentary, The Royal House of Windsor, royal expert Philip Eade explained that the queen was able to do what she wanted for the very first time.

“She could be like a normal young woman, go to the hairdresser on her own, drive around the island. She could go to restaurants with her husband, go on picnics, and all the while the Maltese people left them alone,” Eade said.

Queen Elizabeth had an idea to keep Harry and Meghan happy

Harry and Meghan didn’t discuss their plans with the royal family before they made their shocking Megxit announcement in January. According to Town & Country, Lacey writes in his book that things might have been much different if they would have consulted with the queen first.

Lacey claims that Queen Elizabeth was very aware that Harry and Meghan weren’t happy. She also understood their desire to live an “ordinary” life. Therefore, Her Majesty was planning to offer the Duke and Duchess of Sussex a unique opportunity.

The royal historian – who is a consultant on The Crown – claims that the queen’s plan was to give Harry and Meghan some freedom and space. She intended to send Harry and Meghan to the commonwealth country of South Africa.

If Harry and Meghan would have been a bit more patient, they could have avoided a full separation from the family. Lacey says that Queen Elizabeth wanted her grandson and granddaughter-in-law to have their own “Malta moment.”

Meghan Markle was ‘never going to be a routine royal’

Lacey claims that Queen Elizabeth thought a modern South Africa, with its black-majority rule, would be the perfect spot for Harry and Meghan. She believed that “Johannesburg could be their Malta.”

Obviously, the queen’s plans fell apart. But as the royal historian points out, Her Majesty should have handled Meghan very differently when she joined the royal family. According to Marie Claire, Lacey says that Meghan is “the only self-made millionaire in the royal family.” Because of this, the senior royals should have sat down with her when Harry first introduced her.

“If they had sat down with her at the start and said, ‘Let’s talk about the things you are interested in’, things might have been different….She was never going to be a routine royal,” Lacey said.

Battle of Brothers: William and Harry – The Inside Story of a Family in Tumult hits bookstores on October 20.