Meghan McCain reveals why she quit ‘The View’

‘The View’ is in no rush to replace Meghan McCain

Meghan McCain has dismissed her time at “The View” as “an anthropological experiment at left-wing media.”

The 36-year-old conservative pundit told Sean Hannity on his Fox News show Tuesday night that she only ever took the TV gig because her late father, Sen. John McCain, “loved the show” and “thought I was up for the job.”

“I actually really enjoyed the first year and a half,” she said, calling the ABC News daytime chat show “a great challenge” on “a huge platform.”

But “the more successful I was on ‘The View’ … the worse it got for me backstage, and then ultimately it started spilling out on air,” she said, noting the “toxicity got worse and worse.”

“You are targeted if you’re the token conservative,” she said of her ugly on-air clashes with her left-wing co-hosts.

Fox played clips of McCain being badgered and told to “stop talking” by her colleagues, which Hannity called “downright cruel and mean” and reflective of a “cancerous environment.” 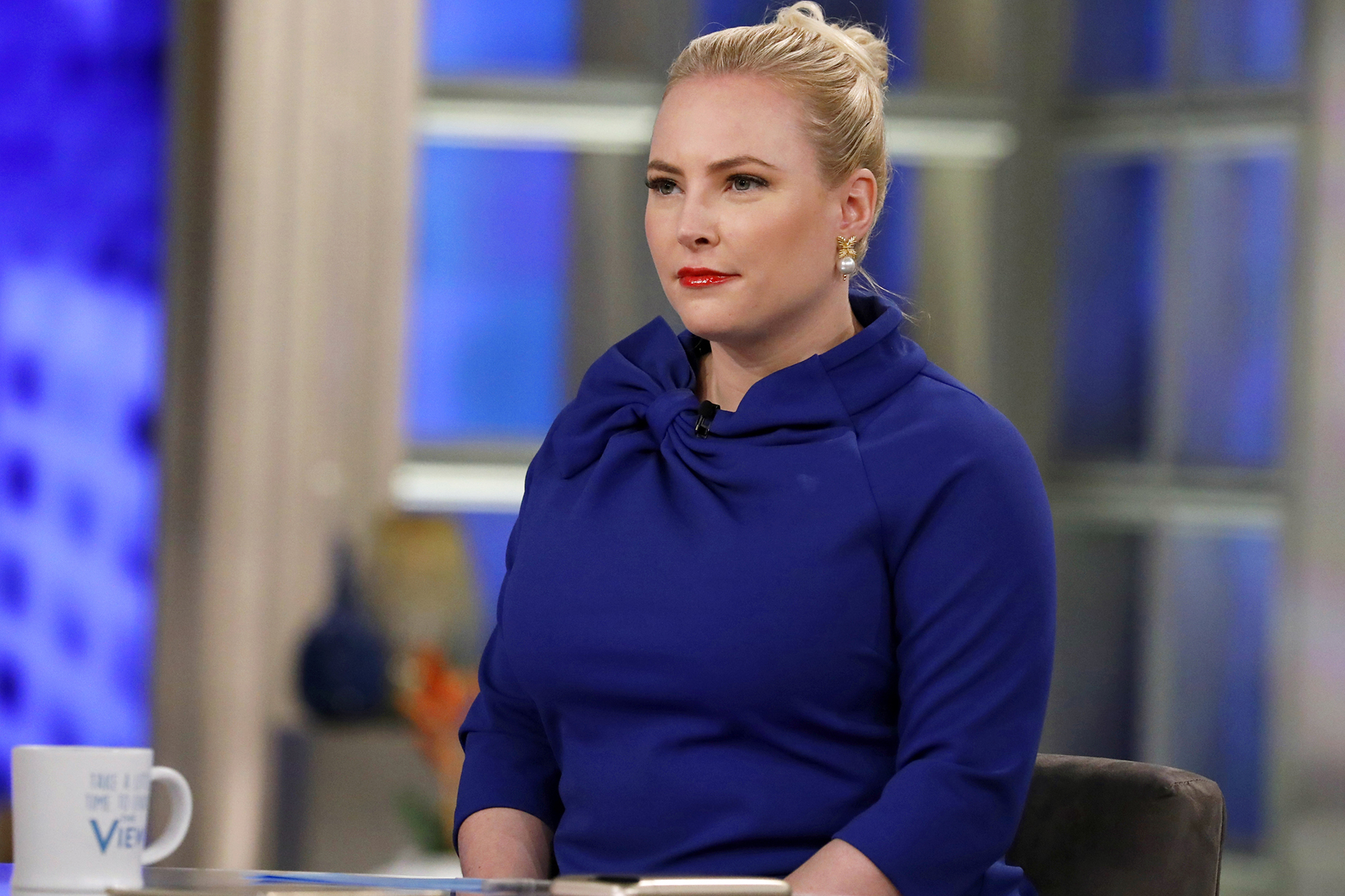 “Yeah, and it’s all very personal,” she said, particularly singling out the moment Joy Behar, 79, abrasively told her she “did not miss” her when she’d been on maternity leave.

At the time, she had “very severe postpartum anxiety” and “that moment triggered a panic attack backstage. I vomited in my office — it was horrible,” McCain said.

“I started crying between commercial breaks, and it was the moment that I just thought that my four years in an anthropological experiment in left-wing media had come to an end,” she told Hannity. 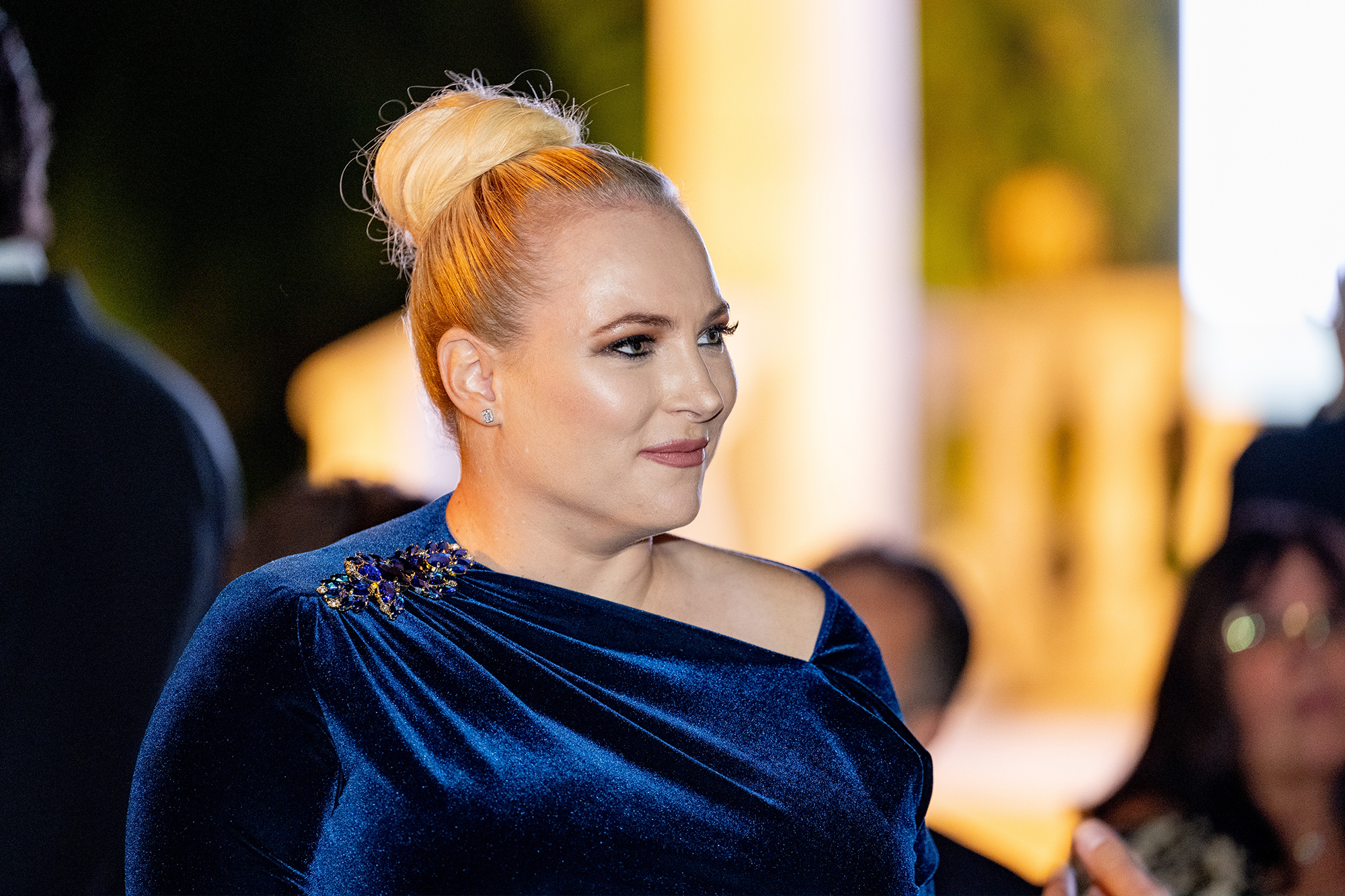 “I decided to leave after I became a mother,” she said, calling the birth of daughter Liberty in September last year the “game-changing moment.”

She told Hannity that her alienation on the chat show was so noticeable because she “knows what women supporting women looks like, because I had it when I worked at Fox News,” where she worked before.

“I had a sisterhood at Fox that I lost at ‘The View,’” she said.