The Mexican volcano Popocatepetl was rocked by 350 blasts over 24 hours, sparking a wave of panic in local residents. Two moderate explosions were recorded on June 5, sending plumes of ash and smoke into the air. The National Center for Disaster Prevention reported ash emissions from the volcano.

Volcano Discovery said: “Volcanic ash is dispersed towards the south and southwest and causes ash fall on the volcano’s slopes.

“Scoria is being ejected above the crater and caused avalanches of material.

“Additionally recorded 344 emissions of gas and steam plumes with minor ash content and 453 minutes of tremor.” 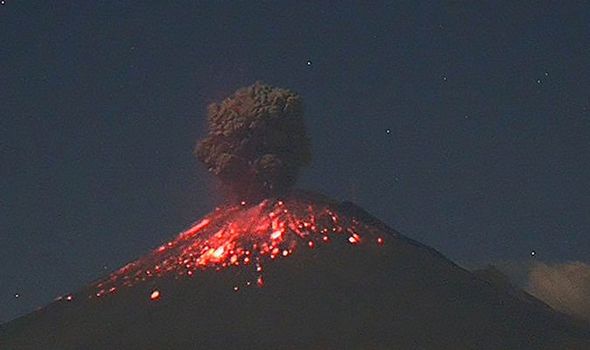 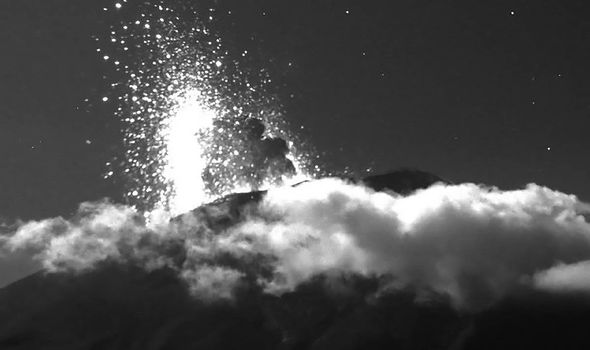 On June 6, Mexican authorities have urged people not to approach the volcano.

The National Center for Disaster Prevention has issued a yellow warning for Popocatepetl.

Popocatepetl is an active stratovolcano in the Mexican states of Puebla, Morelos and Mexico.