Michael Jackson lived a long life, with an incredible career full of memorable songs. While many of his fans will find the fondest of memories in his later solo career – including such hits as Thriller and Earth Song.

However many fans will also remember Jackson’s first ever solo song which reached number one: Ben.

Ben was released in 1972 while Jackson was just 14 years of age.

The tender ballad tells of a young boy’s love for his pet.

The song itself was written by Don Black and composed by Walter Scharf for the 1972 film of the same name.

The film, Ben, follows a young boy Danny (played by Lee Harcourt Montgomery), who befriends the leader of a colony of rats, named Ben. 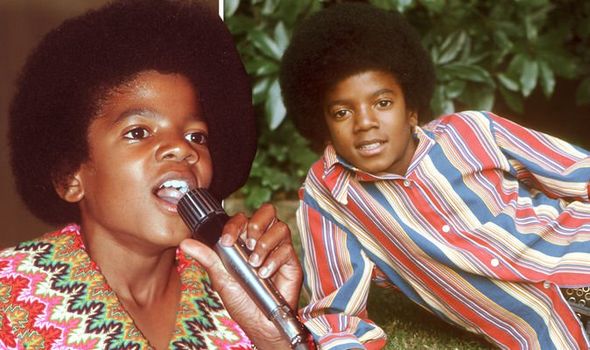 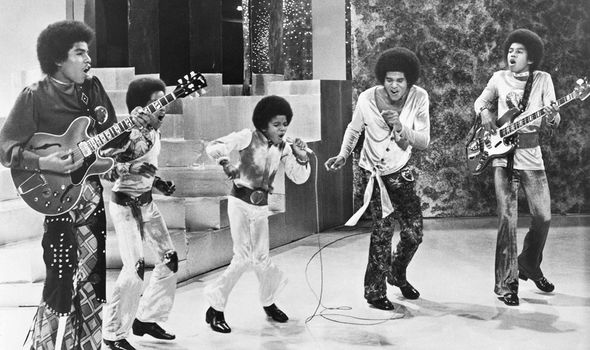 The song won a Golden Globe for Best Song in the same year, and reached number one in a few territories – including the U.S.A.

Ben was also nominated for an Academy Award for Best Original Song in 1973 – but unfortunately lost out to The Morning After by Maureen McGovern.

Michael Jackson’s official Twitter account posted about the first release of Ben, as it reached its 48th anniversary of release.

The tweet read: “It was Michael’s first solo #1, won a Golden Globe, and made even more of the world aware of the power of Michael Jackson. 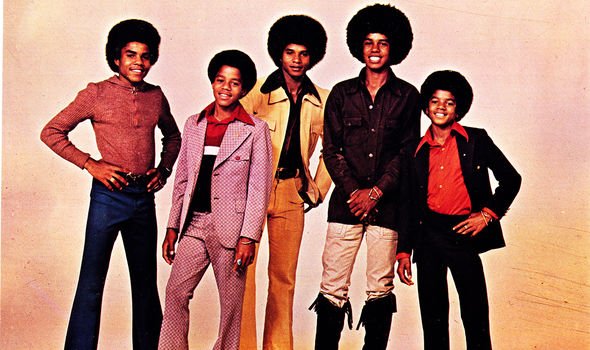 Alongside the touching tribute was a photo of a young Michael Jackson, who donned an orange shirt, and a brown cap.

Fans of the star began praising the account for keeping Jackson’s spirit alive within the fandom.

One wrote: “I’m glad to see his entire career represented by the estate! Some of us have been fans from the BEGINNING.”

Another agreed: “Ben is one of my favorite all-time songs.. I cry every time.. Has so much meaning.”

A number of Jackson’s songs had a lot of meaning to them, despite the odd reactions he got from the press at the time.

In a recently unearthed interview, Jackson hit back at these sensationalist stories whilst talking to FOX News’ Geraldo Rivera.

On the various rumours that were written about him, Jackson confessed: “That’s sensationalism.”

“It’s not true, it’s like looking at a fictitious movie, because it’s fiction.

“It’s like watching science fiction it’s not true. And I know myself. And it’s sad when other people have to read those things and they believe it.”

“No because I know eventually the truth will prevail, and I’m about truth, you know?

“Does it affect me? Yes but you know I’m very strong, I’ve got rhinoceros skin.

“But at the same time I’m human, so anything can hurt like that, but I’m very strong, and I just don’t like people hearing about such false information.”