Michael Jackson fans were utterly devastated when the pop star died. The singer enjoyed decades in the music industry, and a countless amount of fans over the years. 2009 saw the star dying after suffering a cardiac arrest whilst leading up to the biggest tour of his career.

Over the years, however, Jackson had been subject to a number of sexual abuse accusations.

While the truth around these matters never truly came out, Jackson’s former bodyguard has now spoken out about some of them.

He also gave some insight into a supposedly secret room in Jackson’s estate, Neverland.

Speaking to the host, Scott, Fiddes explained: “They [critics] try and tell you that he built a secret child room, but that was there when he bought the house. 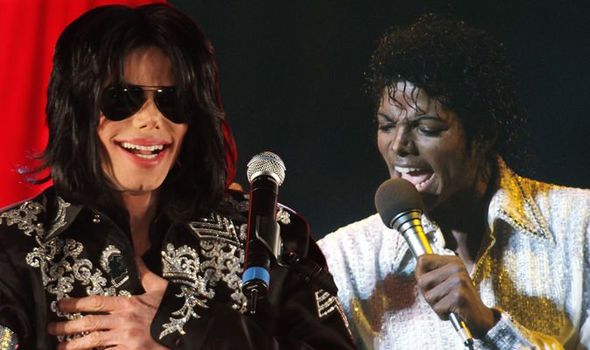 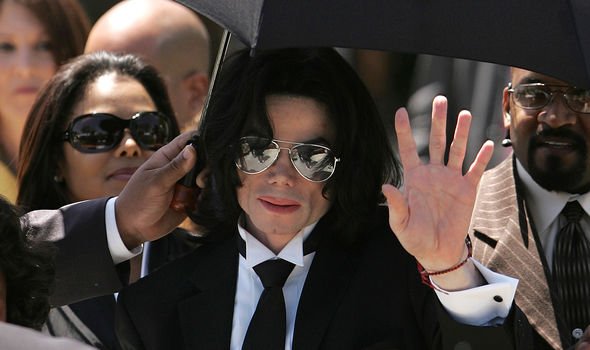 “It was actually a panic room. The guy was a multi-billionaire and it was completely normal to have a panic room.

“You would push a door and he had stuff in there to keep him entertained for a few days until a problem was solved.”

Fiddes even went on to explain that Jackson used the panic room during his lifetime when intruders arrived on his property.

“Many times people used to parachute in and alarms would go off and Neverland staff used to tell him to go into the room,” he said. 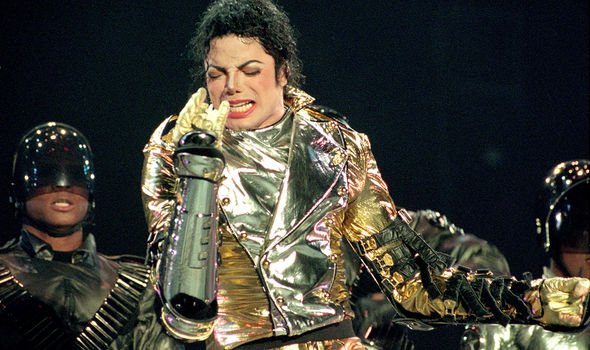 “So it was not a secret room, it is the most ridiculous stuff that people make up.”

During his interview Fiddes also spoke out about the possibility of seeing more music arrive from the late King of Pop.

“I think there’s some more albums to be released,” he revealed.

“There’s going to be a biopic… a bit like the Freddie Mercury one.

DON’T MISS…
Freddie Mercury would be in Queen today BUT John Deacon still retire [INFO]
Billie Eilish songs: Does Billie Eilish write her own music? [INFO]
Elvis ex ‘I thought he BROKE his back after I turned him down’ [NEWS]

“I understand they are doing one on Michael Jackson as well. So there’s a lot more to happen.”

With so much going on with Jackson and his life story, fans ought to get excited as thing begin to move on.

In an unearthed interview with Oprah Winfrey, Jackson could be seen detailing some of his musical influences from when he was a child.

The interview saw him being asked about James Brown, to which Jackson replied: “Yeah, James Brown is a genius!”

Going on to detail his love for Brown, he continued: “When he was with The Famous Flames he was just unbelievable.

“Because when he would really start to dance they would be on a close up – and I couldn’t see his feet.