As the youngest member of the Jackson 5 Michael Jackson was influenced heavily by the people around him at that time. After the family band was signed to Motown Records in 1969, MJ and his brothers went on to tour the country and parts of the world singing their songs and entertaining. Michael also met Diana during this time and was instantly infatuated with her.

Biographer and close friend of Michael, J Randy Taraborrelli, wrote in his book, Call Me Miss Ross, about Diana meeting the young singer for the first time.

The Grammy Award-winning singer said: “I was older. He kind of idolised me and wanted to sing like me.”

Similarly, Michael spoke fondly of Diana in his own autobiography, Moonwalk.

In the book, he said Diana was “my mother, my lover and my sister all rolled into one”. 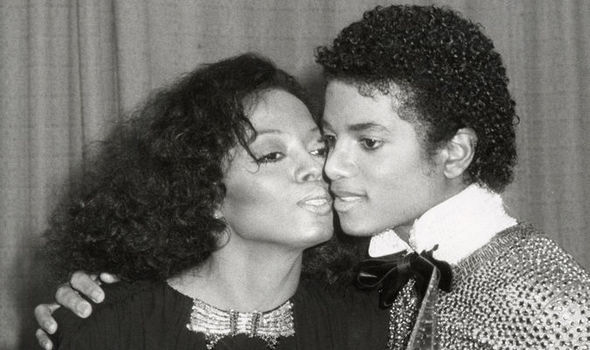 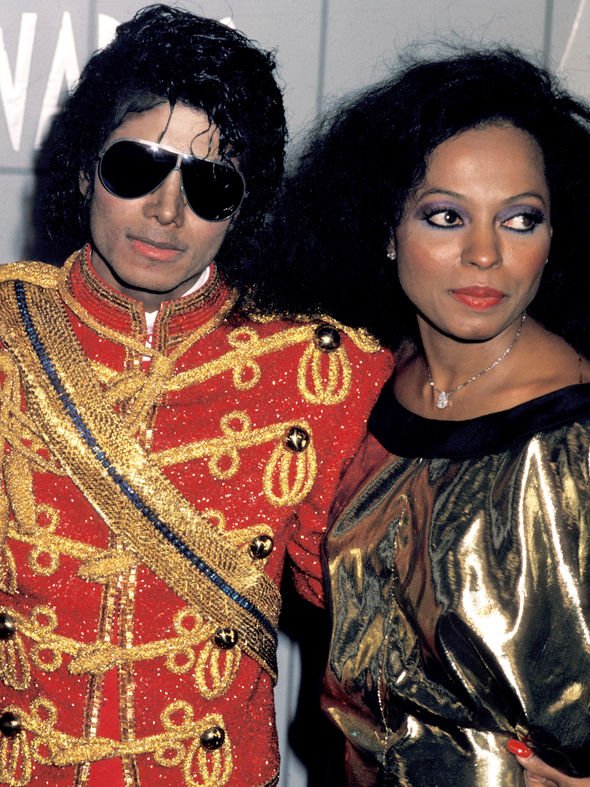 Tarborrelli was adamant there was no sexual relationship between the pair, however.

Despite this, Michael was reportedly “heartbroken” when Diana remarried in 1986.

Envy ran through Michael, prompting him to boycott her wedding. 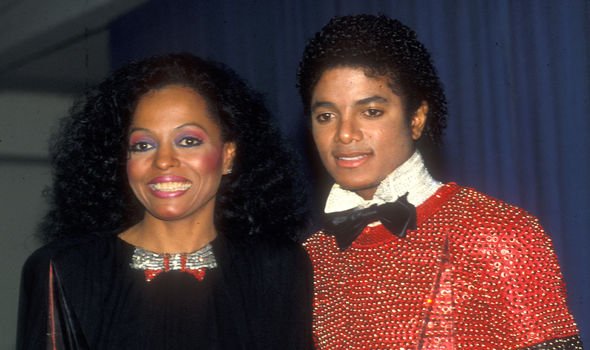 Beyonce sings 'Happy Birthday' to Diana Ross at her party

Michael later told Taraborrelli: “I was jealous because I’ve always loved Diana Ross and always will.”

Nevertheless, the King of Pop remained a close friend of Diana and the pair were a part of one another’s lives until he died on June 25, 2009.

Shortly after the star’s death, it was revealed Michael named Diana as the guardian of his children, should both he and his mother, Katherine Jackson, die.

It was also revealed that the will was drawn up in 2002, long before Michael had fallen ill.

When the news broke that Michael had named Diana as a guardian for his kids, a family lawyer, Stacy Phillips, commented: “Raising children was the most important role Michael Jackson believed he had.

“And to put down that Diana Ross would replace his mom, you can’t have any greater honour.”

Shortly after Michael died, Diana gave a statement about the loss of her dear friend.

She said: “I can’t stop crying, this is too sudden and shocking. I am unable to imagine this.”

Diana added: “My heart is hurting. I am in prayer for his kids and the family.”

The pair had worked together previously in the 1978 movie The Wiz – an adaptation of The Wizard of Oz.