JW’s Food & Spirits owner Chris Weavers on why the state-mandated wage increase including for tipped workers will hurt small businesses.

As Michigan prepares to increase its minimum wage in that state, one small business is fearing the worst.

Last week, Court of Claims Judge Douglas Shapiro ruled that Michigan’s minimum wage for untipped workers should increase to $12 an hour — up from $9.87 an hour.

Meanwhile, the minimum wage for tipped workers should be raised to $9.60 an hour, up from $3.75 an hour, according to the ruling.

Chris Weavers, the owner of JW’s Food & Spirits, a restaurant in Grand Haven, Mich., told "Fox & Friends" on Tuesday morning that the wage increases won’t be good for her business. 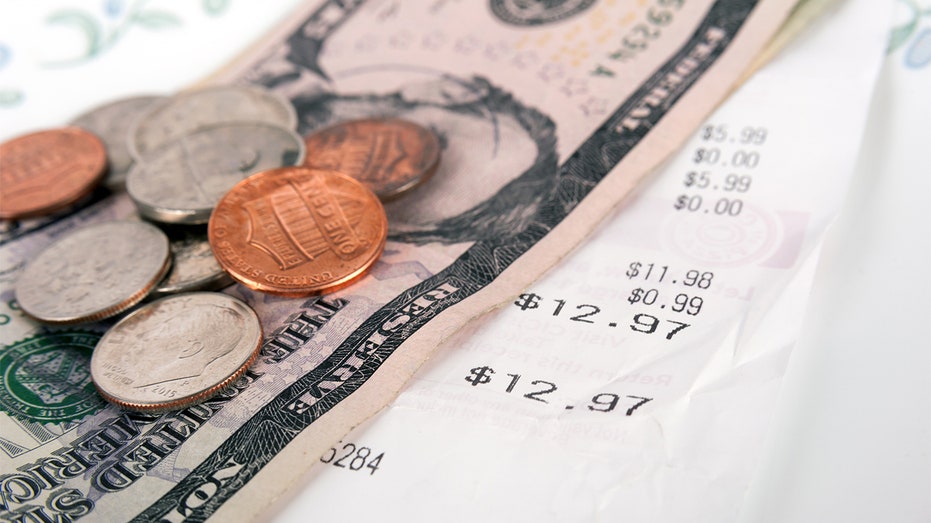 7-ELEVEN SLASHES 880 US JOBS IN RESTRUCTURING

She said she may even have to let people go because she can’t afford to pay workers the increased wages.

"It’s scary for the whole industry because restaurants — we’ve already been dealt a huge blow with the pandemic, and now we’re just trying to get on the other side of it and recover," Weavers said. 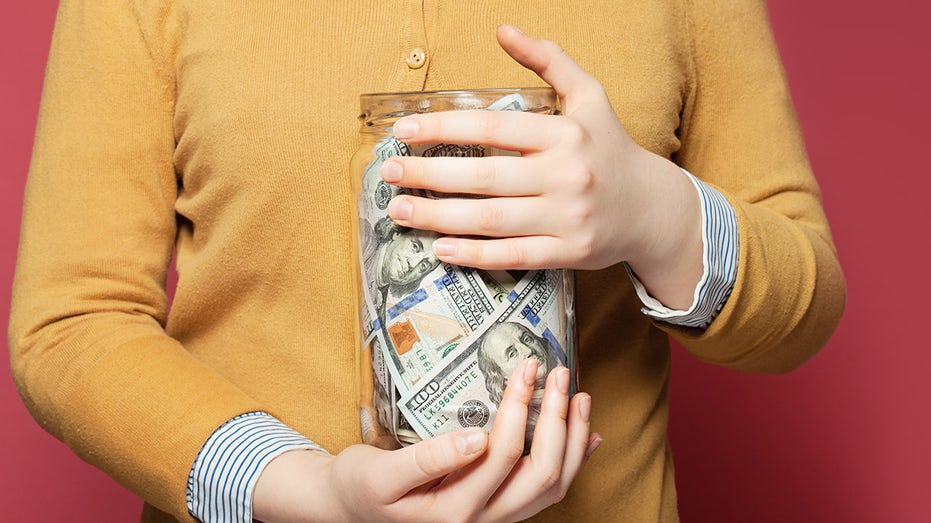 Many restaurants are still “trying to get on the other side” of the pandemic “and recover,” said one small business owner on Tuesday.  (iStock / iStock)

"The ones that are still struggling are not going to make it," she added.

"There are going to be a fair amount of restaurants closing because of this, I would speculate." 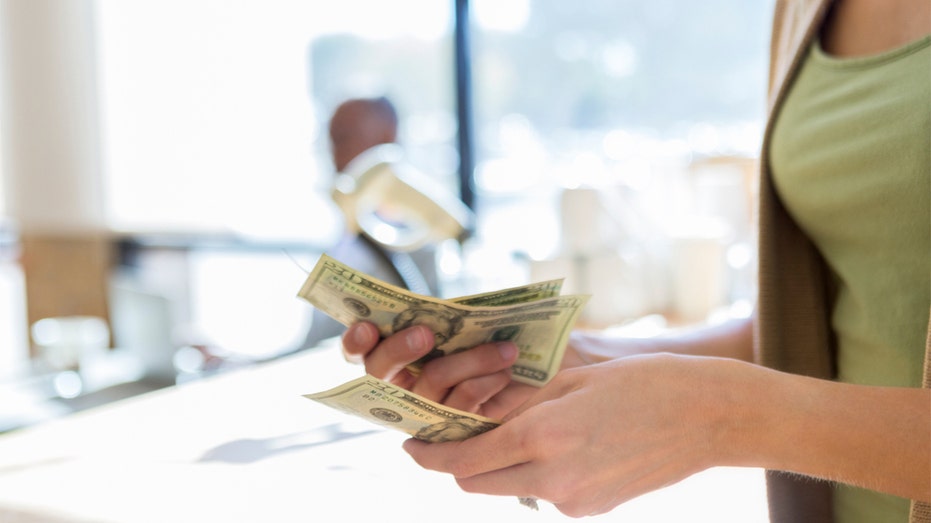 A waitress is shown counting out tips from a customer’s payment while working in a restaurant. “You really need to manage every penny,” said Chris Weavers, a small business owner in Michigan.  (iStock / iStock)

Weavers explained that for the restaurant industry, a nickel of every dollar brought in is profit.

"And you really need to manage every penny … Something like this could be a huge blow."

Weavers added, "It’s the small businesses, the businesses that our country was built on — [they] are suffering the worst. The big corporations, they have deeper pockets. They will be better able to weather the storm than us."

"But it's going to take out a lot of the small businesses," she said.