CRYSTAL PALACE pair Luka Milivojevic and Michy Batshuayi were involved in a training ground bust-up ahead of their 0-0 draw at Arsenal.

Tempers flared between the duo on Wednesday when a passing drill got out of hand. 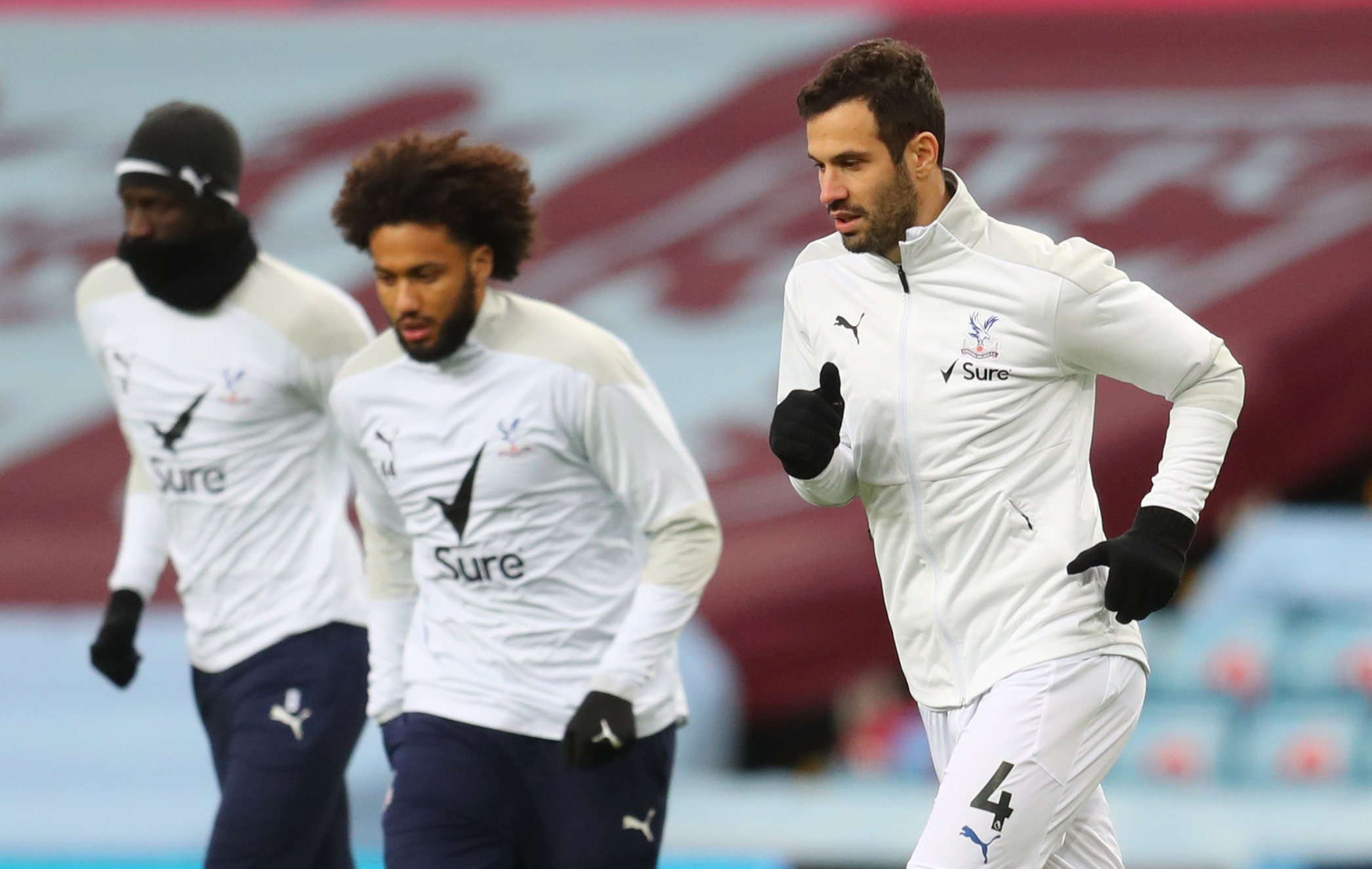 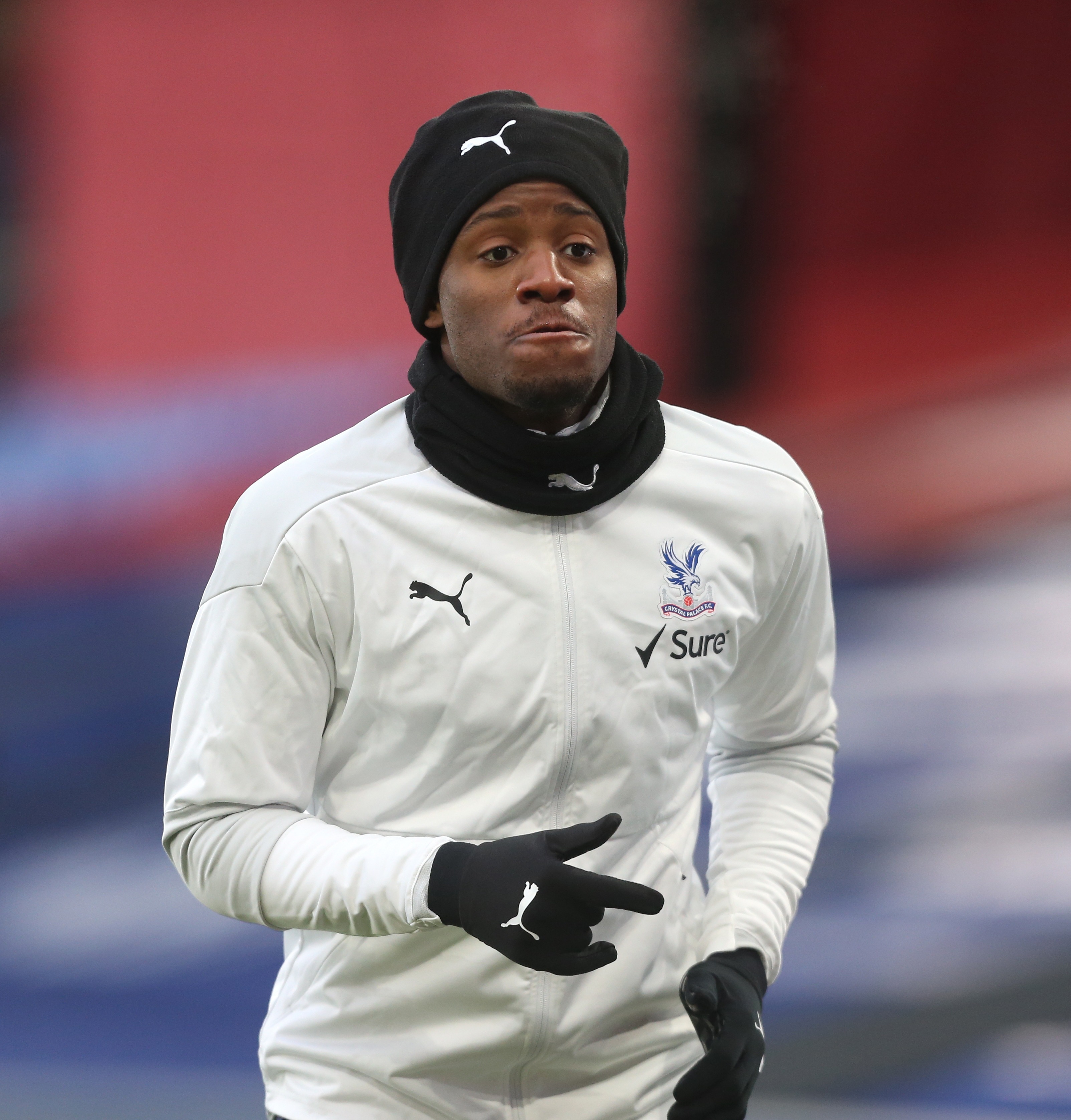 They had to be pulled apart by team-mates, while the MailOnline claim the pair came to blows in the incident.

Coaches had asked players to test each other’s first-touch ability by kicking the ball at each other with increasing ferocity.

Skipper Milivojevic felt Batshuayi took it too far with the strength of his strike and reacted by kicking the ball at the Chelsea loanee from close range.

A scuffle ensued before other squad-members intervened.

Milivojevic then played 89 minutes of the stalemate at the Emirates, while Belgian striker Batshayi was an unused substitute.

No punishment is expected to be issued for either player as Palace feel this kind of confrontation is a regular occurrence at football clubs across the country. 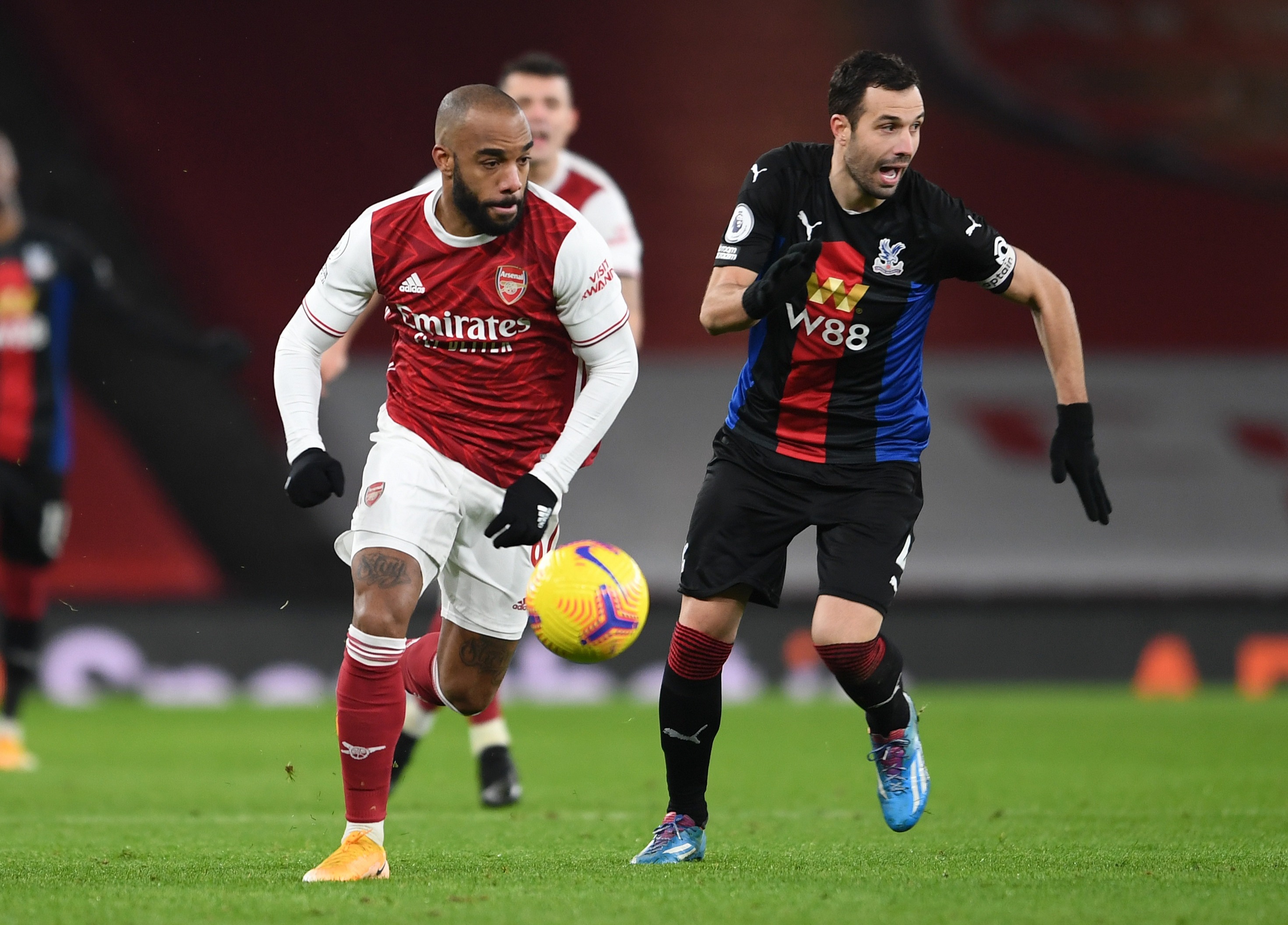 In November, Arsenal stars David Luiz and Dani Ceballos were forced to apologise to their teammates for a training ground row that boiled over.

The incident follows Milivojevic breaking of Covid rules by attending a New Year’s Eve party along with fellow Serb and Fulham ace Aleksandar Mitrovic, as exclusively revealed by SunSport.

Palace’s captain later apologised for the transgression which saw him contravene Tier Four lockdown rules in London which stated separate households could not mix.

Milivojevic, 29, said last week: “I want to publicly apologise for my actions on New Year's Eve.

“As captain of Crystal Palace Football Club, I am fully aware that my responsibilities go beyond football, and that in this instance I have let the fans, the club, my manager and team-mates down.

“In what is a really difficult and challenging moment for everyone, I am truly grateful that I am able to continue to do the job I love and I do not take this for granted.

“I am very sorry to anyone who has been made to feel angry, hurt or upset by my actions. I am making a donation to the local NHS service to help them continue their incredible work in our community fighting this virus.”