ICONIC rock photographer Mick Rock has passed away at the age of 72.

The photographer – who worked with David Bowie, the Sex Pistols, and Queen- passed away on Thursday. 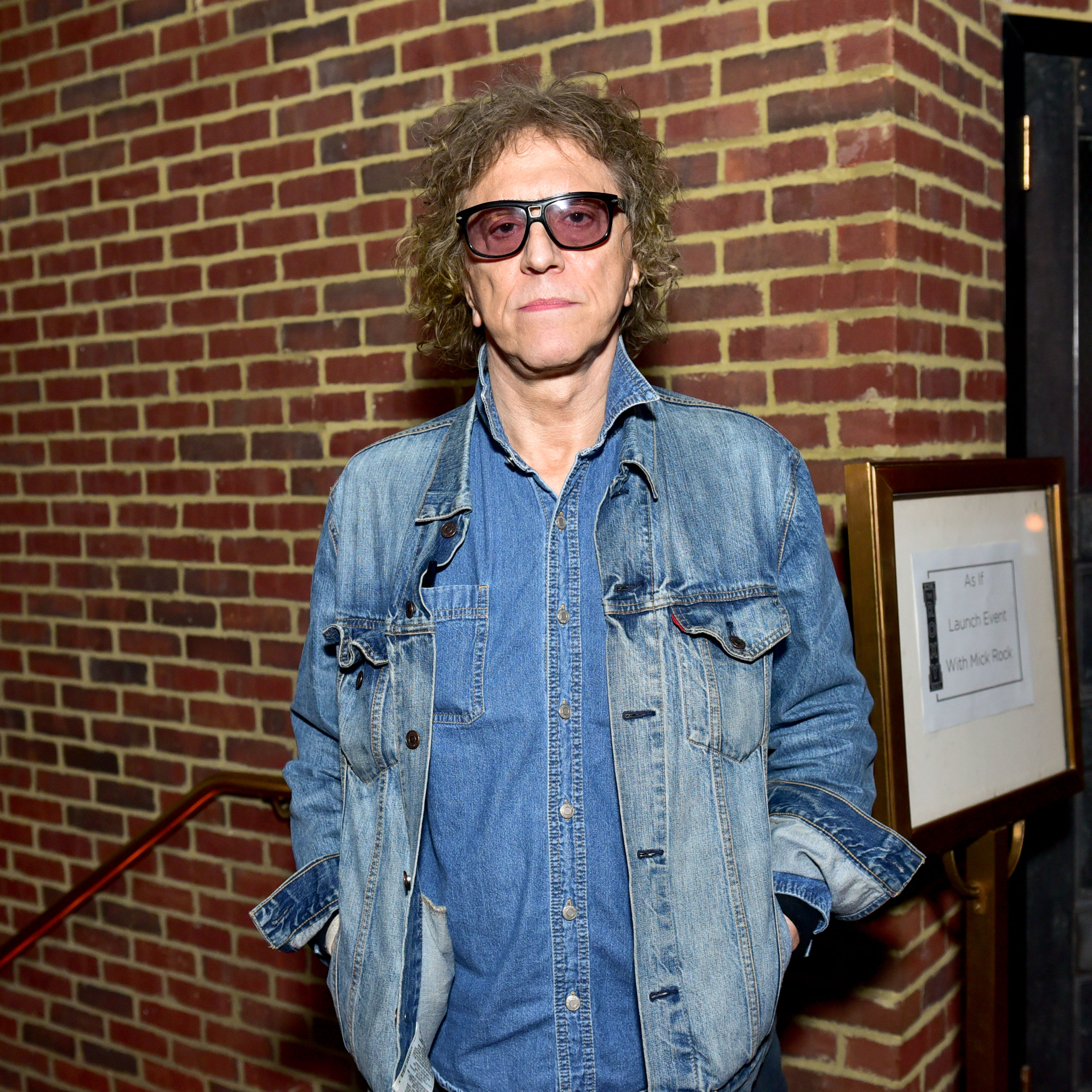 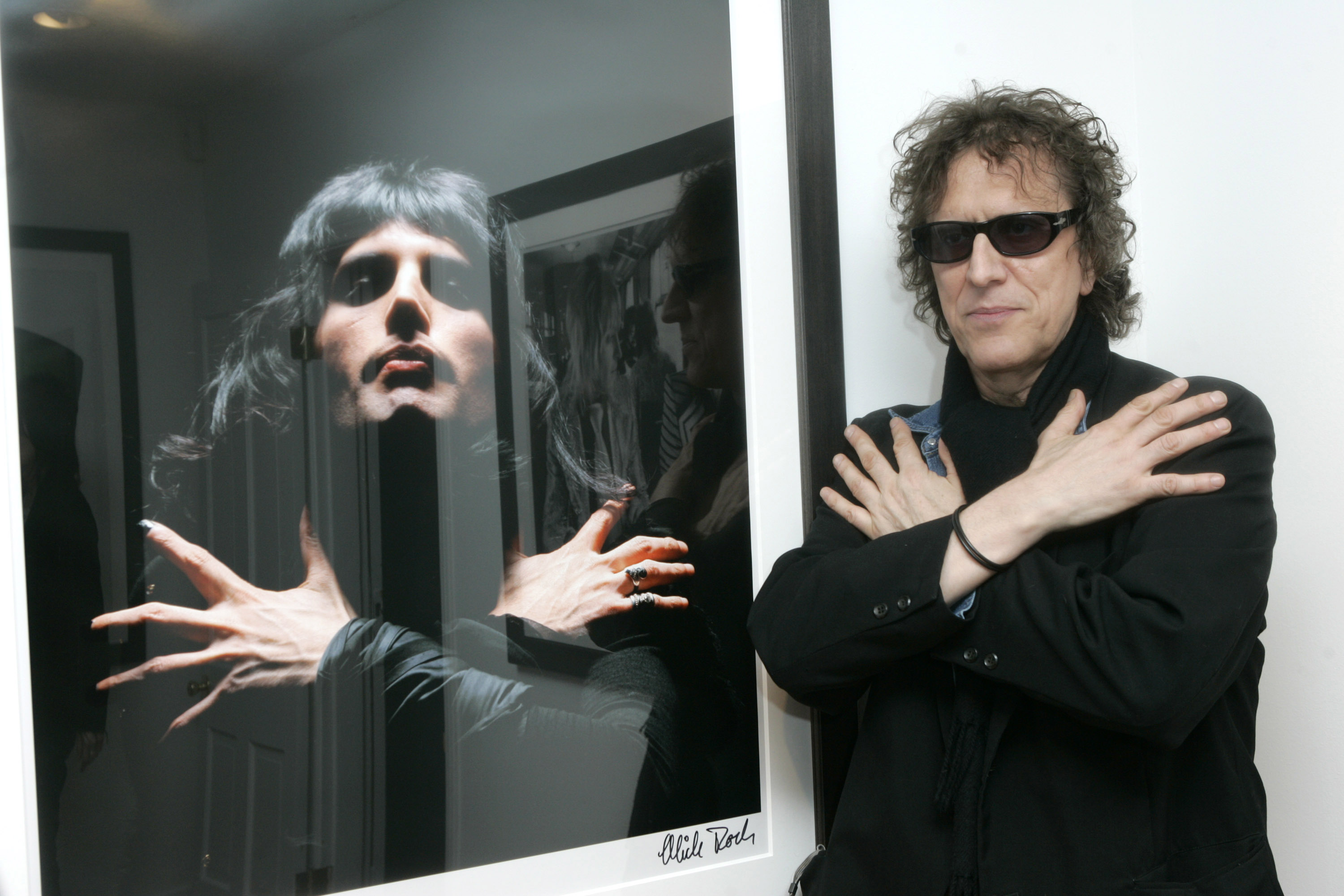 As his family mourns the "renegade" talent, Rock's social media confirmed his death with the following statement: "It is with the heaviest of hearts that we share our beloved psychedelic renegade Mick Rock has made the Jungian journey to the other side.

"Those who had the pleasure of existing in his orbit, know that Mick was always so much more than ’The Man Who Shot The 70s.’

"He was a photographic poet — a true force of nature who spent his days doing exactly what he loved, always in his own delightfully outrageous way.”

The statement continued: "The stars seemed to effortlessly align for Mick when he was behind the camera; feeding off of the unique charisma of his subjects electrified and energized him.

"His intent always intense. His focus always total. A man fascinated with image, he absorbed visual beings through his lens and immersed himself in their art, thus creating some of the most magnificent photographs rock music has ever seen.

"To know Mick was to love him. He was a mythical creature; the likes of which we shall never experience again."

The statement concluded: "Let us not mourn the loss, but instead celebrate the fabulous life and extraordinary career of Michael David Rock.

"While you do so in your own way, we must ask that the privacy of his nearest and dearest be respected at this time.

"Therefore, there will be no further comments."

Between 1972 and 1979, Mick's portraits were featured on famous album covers.

Meanwhile, his videography was part of some of the first music videos that time.

Additionally, his artwork will live on through the covers of Queen II, Raw Power, and Transformer.

David was fond of Mick's work and hired the photographer to serve as his official photographer and later videographer.

Despite being best known for his work in the 1970s, Mick continued to create iconic art by working with everyone from Snoop Dogg to Yeah Yeah Yeahs.

Shortly after news broke of Mick's passing, fans rushed to Twitter to praise the photographer and pay their respects.

One person wrote: "Mick Rock photography will forever be icon. RIP to 'The Man Who Shot the Seventies.'"

Another added: "RIP to a man who made icons with his photos."

A third chimed in: "The word legend gets abused and overused. But the iconic aesthetic of the 1970s is largely known to us today because of the eye and skill of Mick Rock. I dreamed what he saw."

Mick is survived by his wife, Pati Rock, and their daughter, Nathalie Rock. 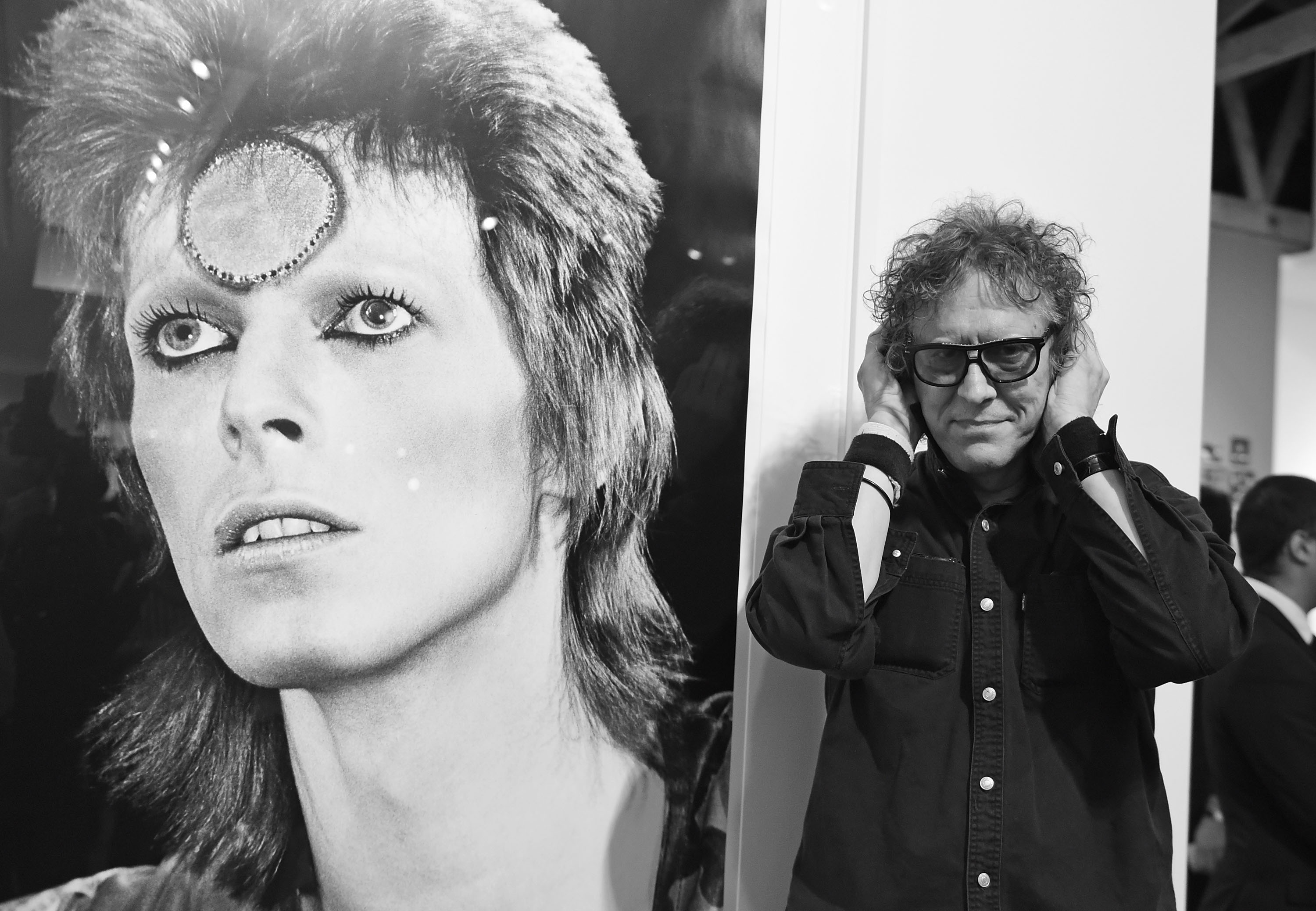 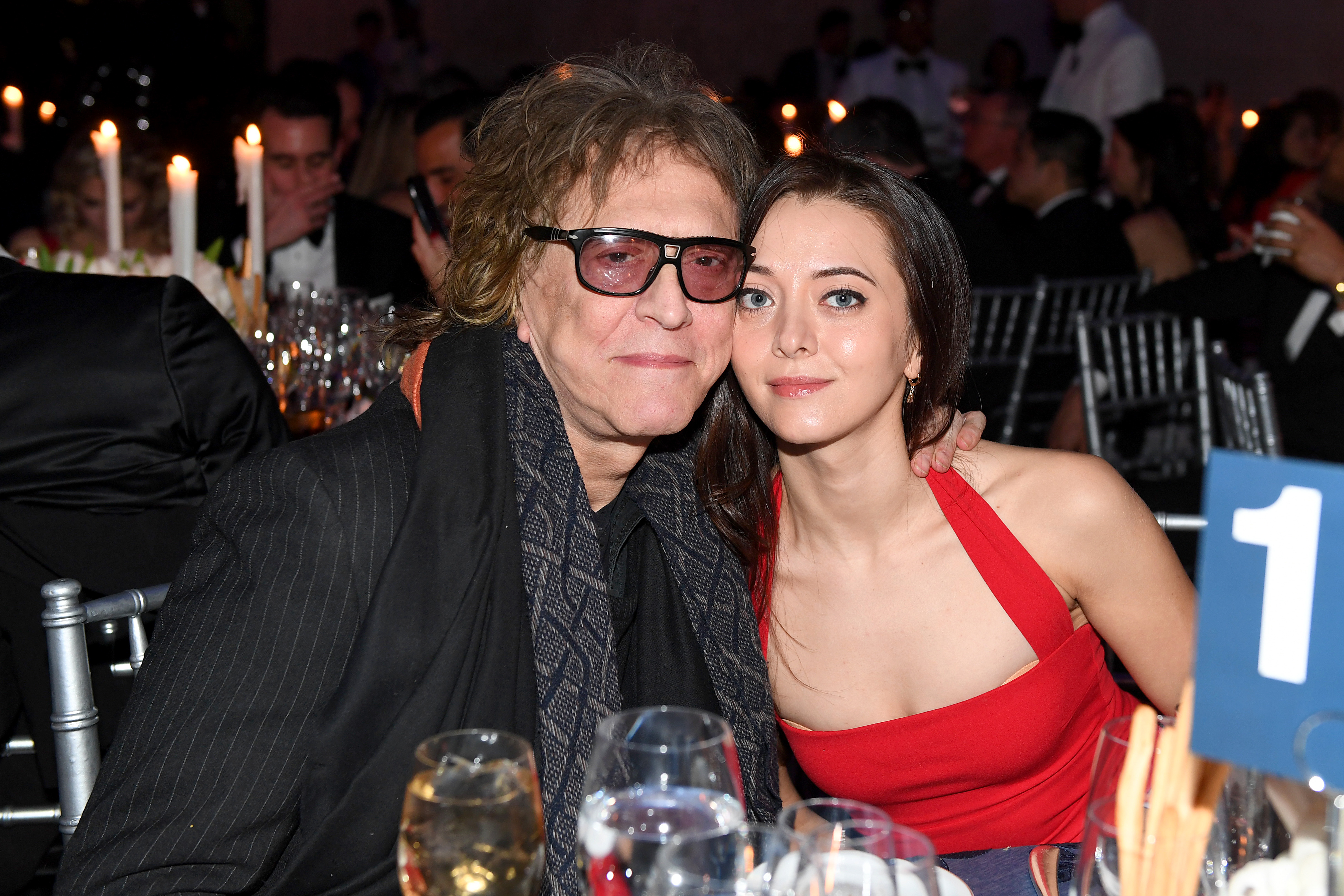 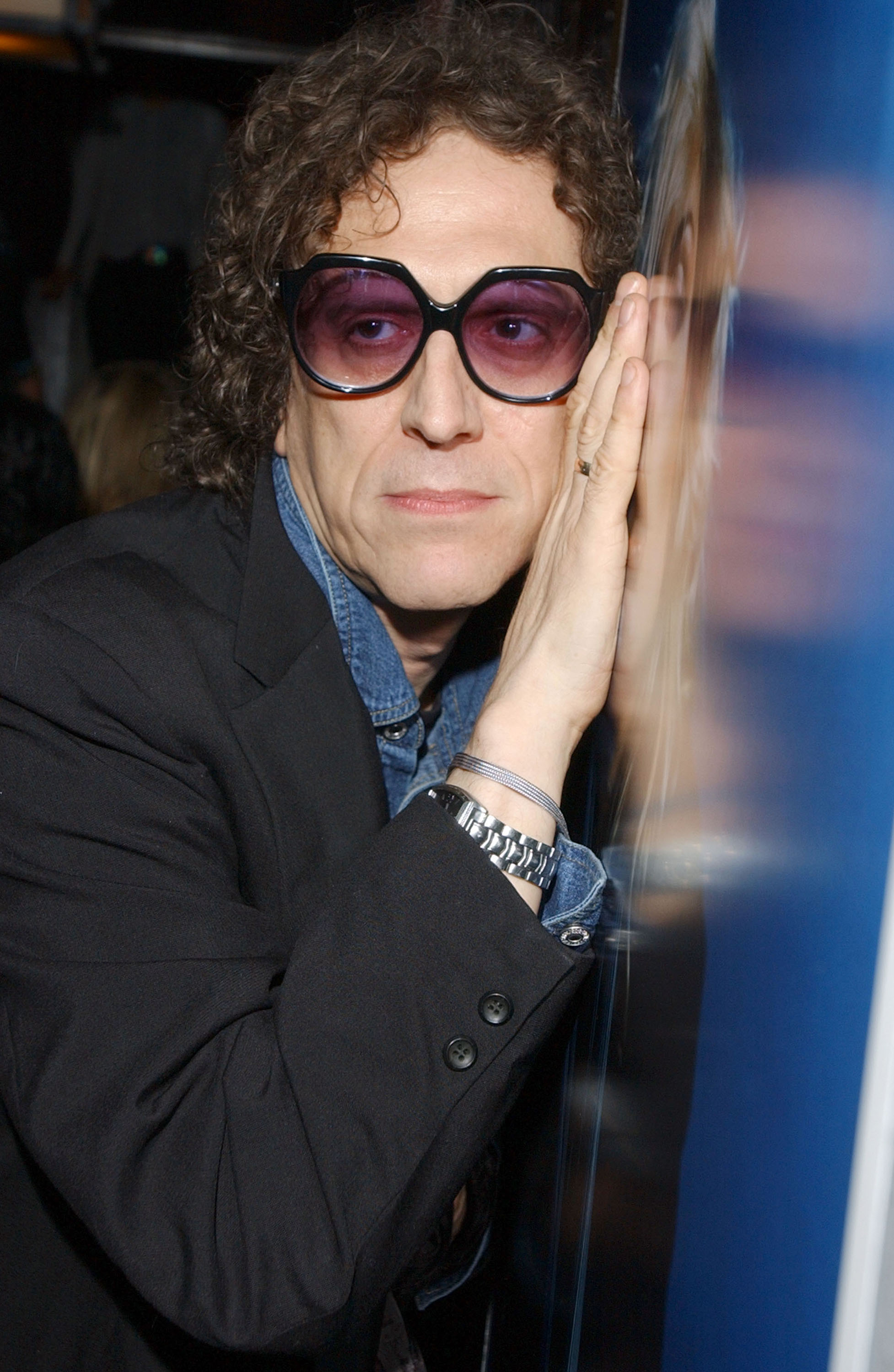