MIKE TYSON has revealed he used a fake PENIS and his baby's urine to pass drugs tests during his boxing career.

The 54-year-old, who is returning to the ring on November 28 in an exhibition fight against Roy Jones Jr, has admitted taking cocaine and marijuana during his time in the sport. 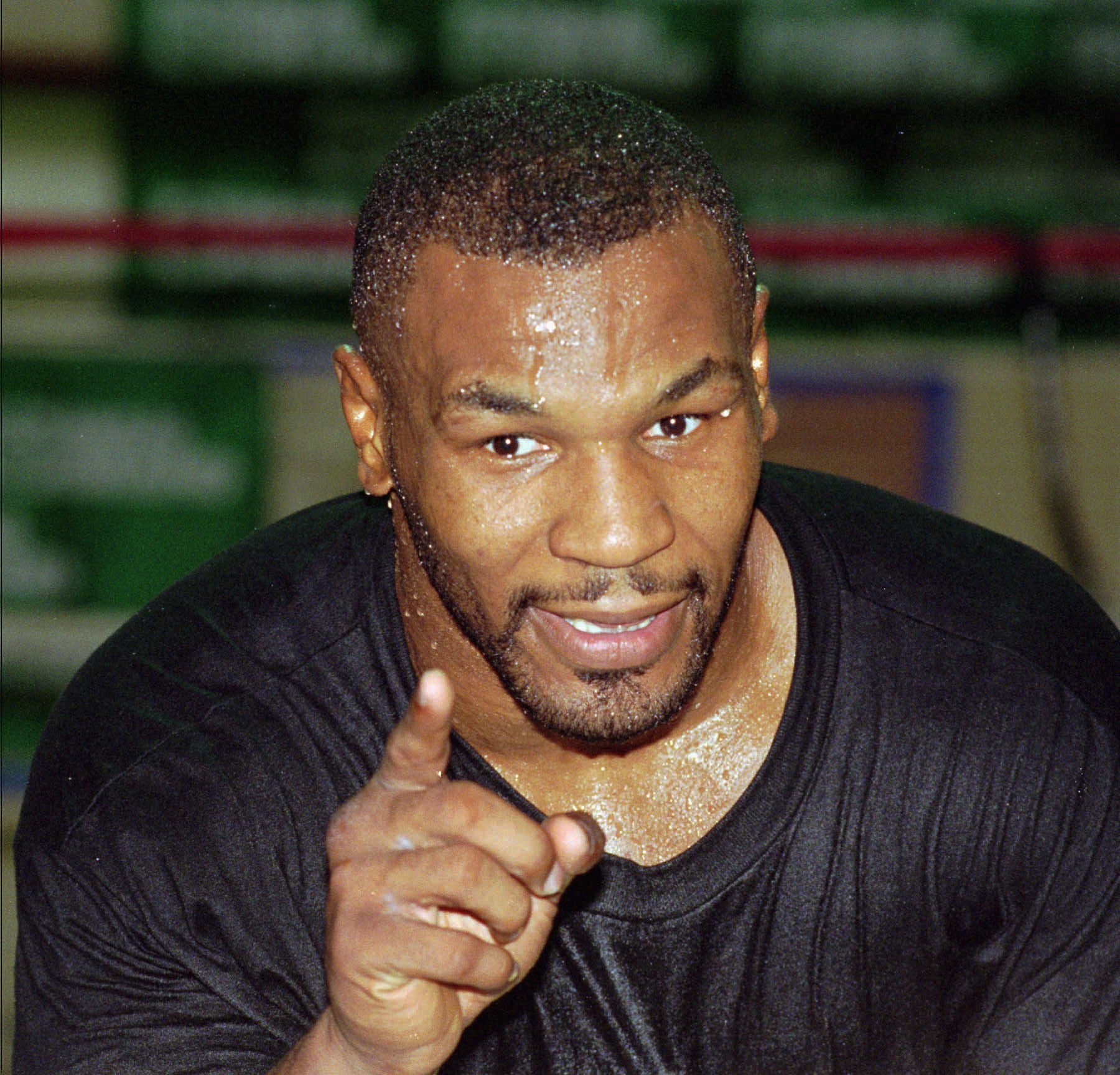 Tyson said he used to use 'his wife's urine' until fears it could show up she was pregnant made him switch to his child's.

The former heavyweight champ was married to Robin Givens in February 1998, but they divorced a year later and had no children.

Iron Mike wed Monica Turner in April 1997, divorcing in January, 2003. They had two children together.

Tyson is now married to Lakiha 'Kiki' Spicer, tying the knot in 2009 and four years after he quit boxing, sharing two children also.

In his 'Hotboxin' podcast, Tyson admitted to using a 'whizzinator', which is a prosthetic penis with a tube that leads to a bag.

"One time I was using my wife's and my wife was like 'Baby you better not hope that it comes back pregnant or something'.

"And I said 'we ain't going to use you any more, we're going to use the kid', because I got scared that the p*** might come back pregnant." 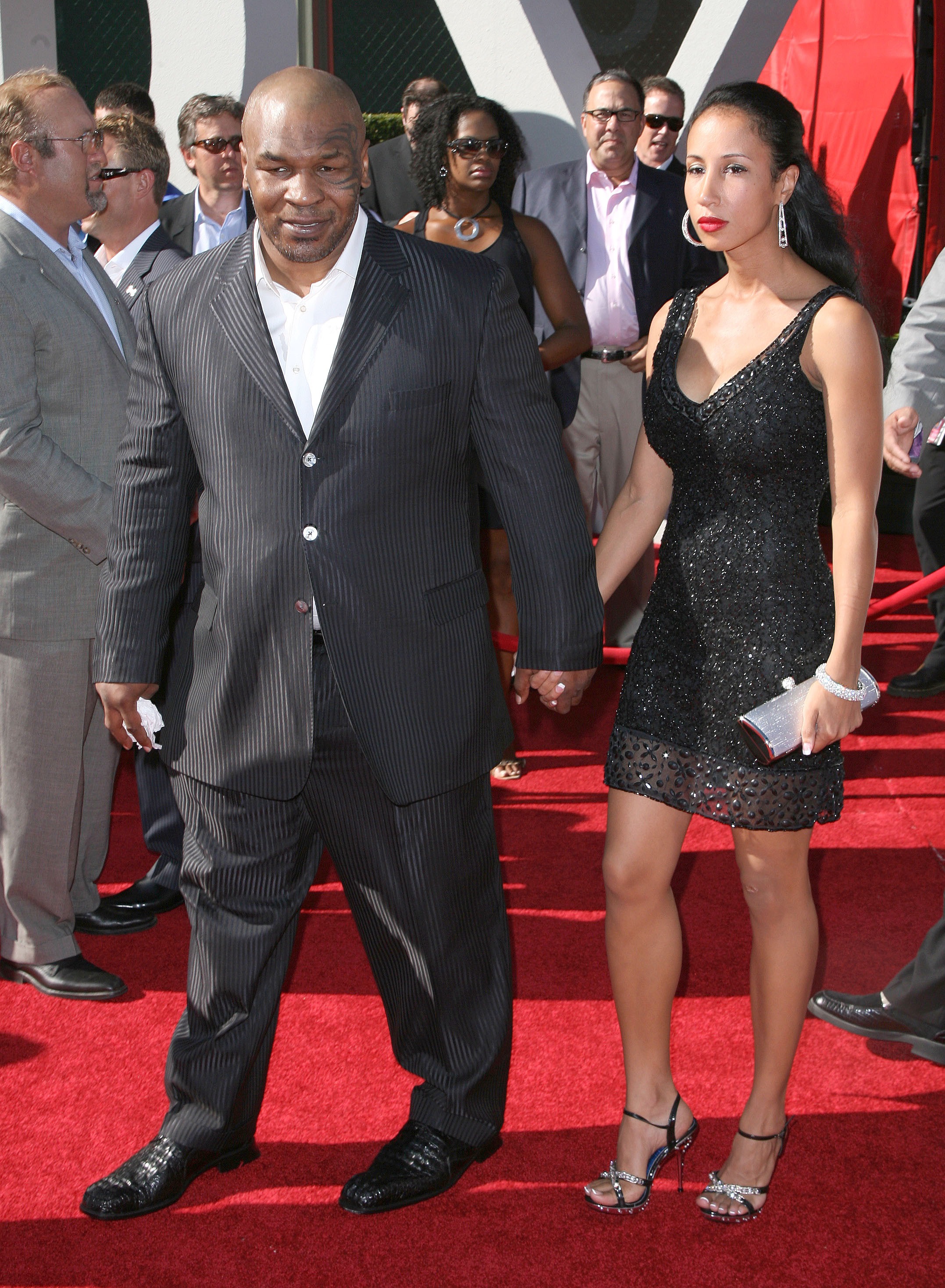 Tyson revealed that he 'had a brown one' and that the people testing him 'didn't want to look' – meaning he got away with the scam.

In his 2013 book 'Undisputed Truth', the ex-world champ details a cocaine addiction that began when he was 11.

Iron Mike, who recalls using drugs until shortly before a loss to Britain’s Danny Williams in 2004, admitted: “I was a full-blown cokehead.”

Tyson also says he was high on 'blow' and 'pot' for a 2000 fight against Lou Savarese, and, 'had to use my whizzer, which was a fake penis where you put in someone’s clean urine to pass your drug test.'

That same year, Tyson tested positive for marijuana and was fined $200,000.