In December the former heavyweight champ returned to boxing at the age of 54 when he drew with Roy Jones Jr in an exhibition. 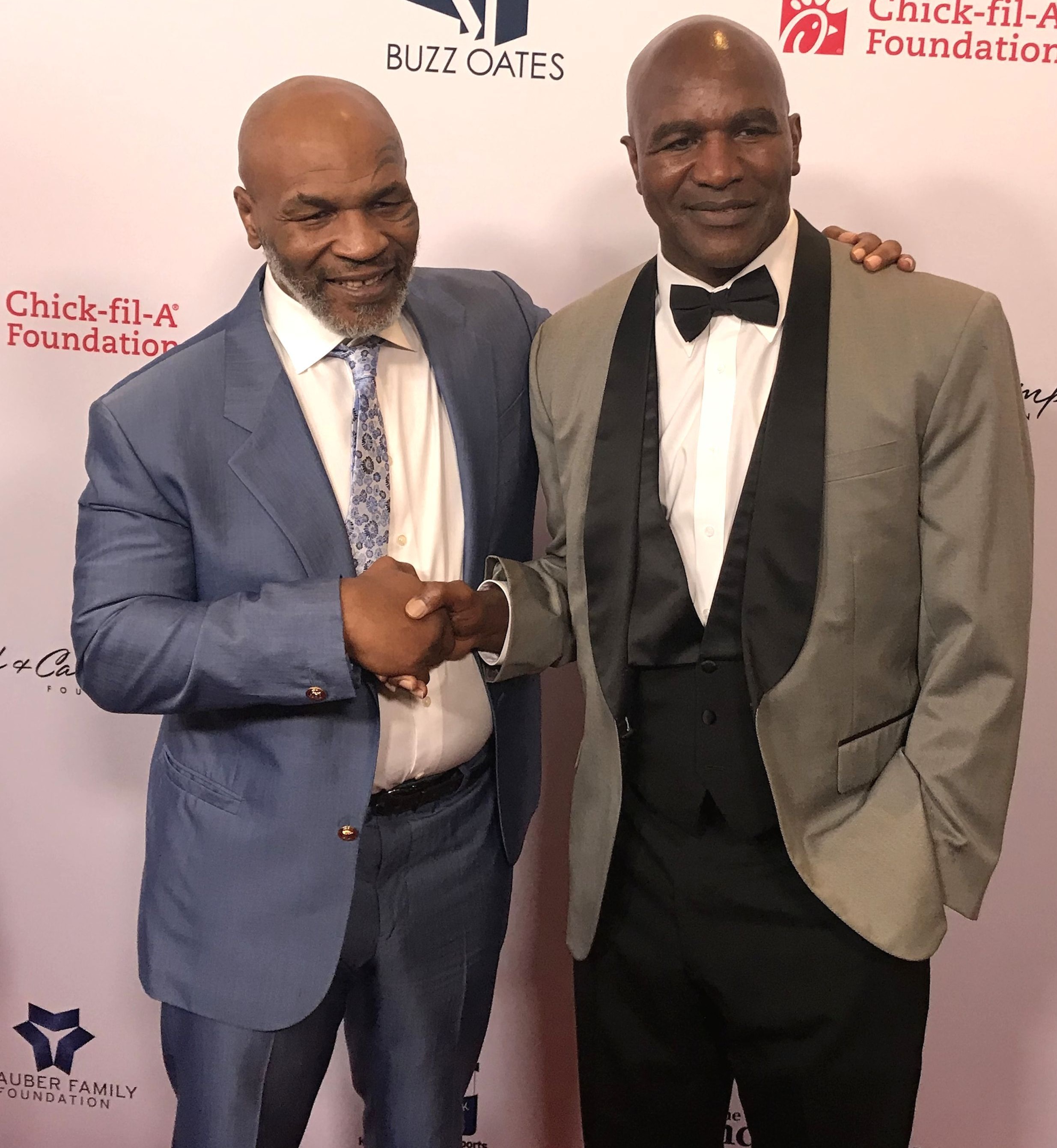 After that fight Iron Mike confirmed that he would continue fighting in exhbitions – and even offered Jones Jr a rematch.

Prior to that scrap it was strongly rumoured that Tyson would lock horns for a third time against Holyfield – the man he famously bit a chunk of ear out of in 1997.

But Foreman, who lost on points to Holyfield in 1991, believes Tyson should avoid The Real Deal.

The 72-year-old tweeted: “With this one, Mike should let sleeping dogs lie."

Holyfield exclusively revealed to SunSport earlier this month that he is in talks for the trilogy bout against Tyson.

The 58-year-old said:"People do what they choose to do and for whatever reason they have, they do it.

"The thing is that if it’s meant to be it will happen, either way, it is what it is.

"What I can tell you is that my team is talking to Mike’s management, so I’m waiting for a decision. They are communicating right now. 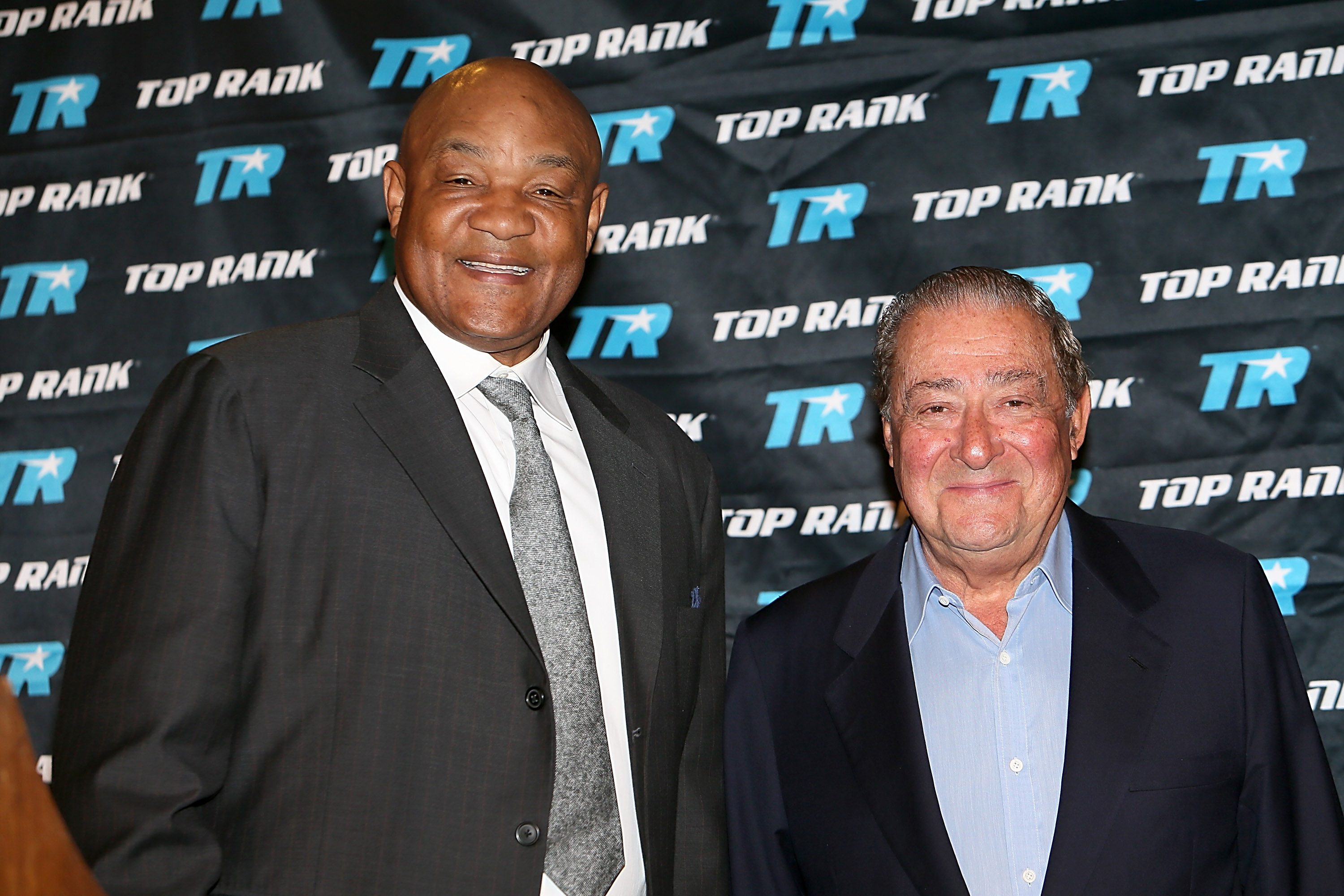 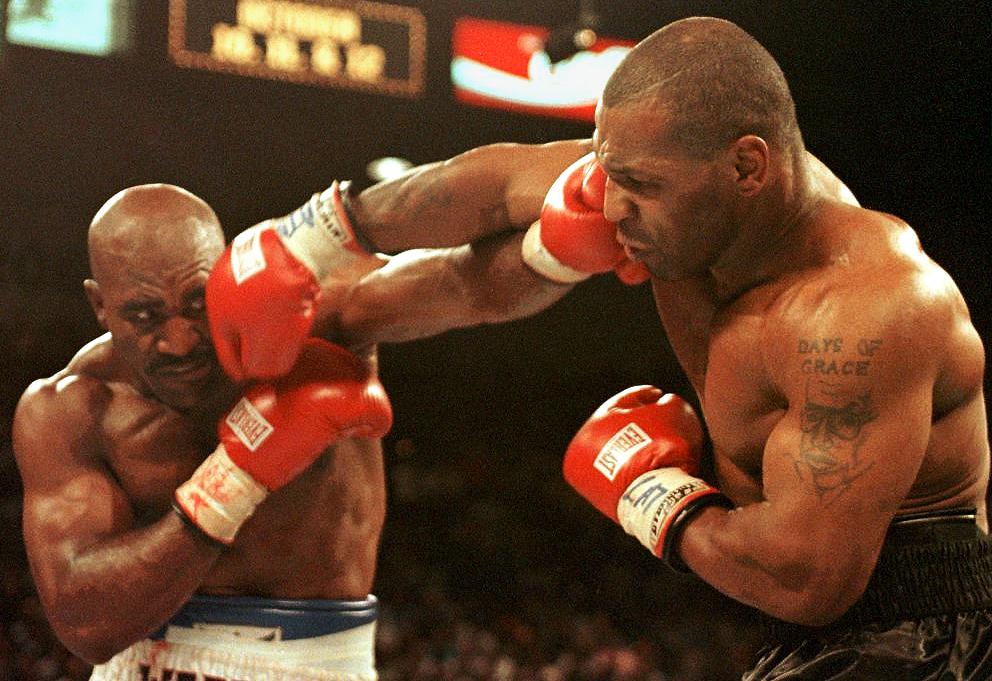 "The thing is I’m still training for this, I know it will be some day this deal will happen and I’m ready for him. I’m doing OK."

Tyson, now 54, was dramatically beaten by Holyfield, an underdog at the time, in 1996.

But their rematch a year later will forever be remembered for Iron Mike's disgraceful third round disqualification, as he sunk his teeth into Holyfield's ear.