The Gunners failed to break down Brendan Rodgers' resolute Foxes, as regular tormentor Jamie Vardy netted again in a 1-0 win. 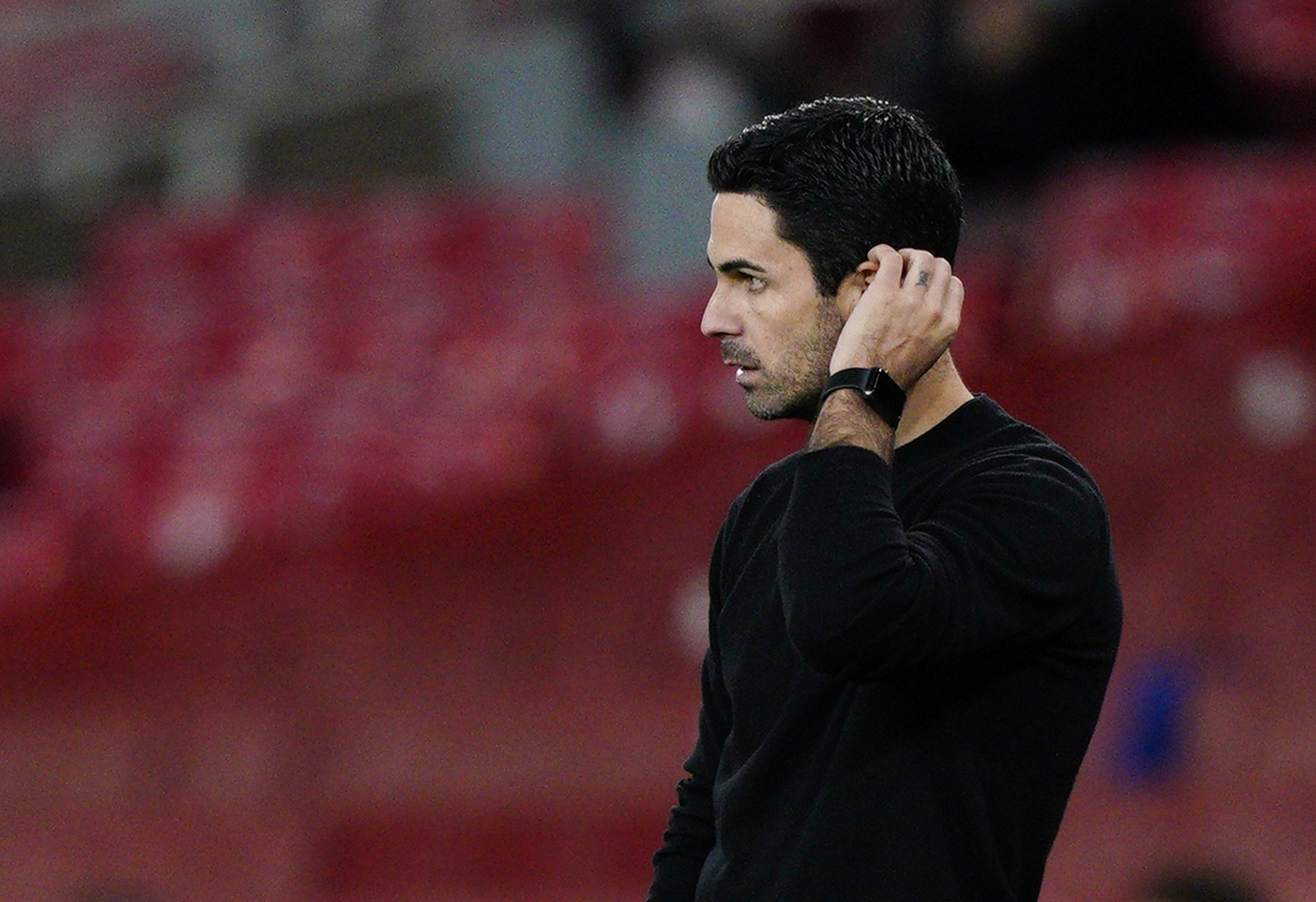 That result saw them slip to tenth in the early Premier League table at the end of a tough week for the Gunners boss that that saw Mesut Ozil controversially omitted from their 25-man squad.

And Arteta, 38, believes that tiredness may have played a role.

The Gunners have played nine games since winning the Community Shield on August 29.

After Sunday's match, Arteta said: "I think fatigue had a say there as well.

“We didn’t look as sharp on the ball. We didn’t have much purpose on the ball. David [Luiz] gave us something different when we wanted to do something with the low blocks.

“Credit to them, they are really organised and it’s difficult to create chances.

"We created one with Hector Bellerin and we didn’t convert. It’s an aspect we have to improve on. 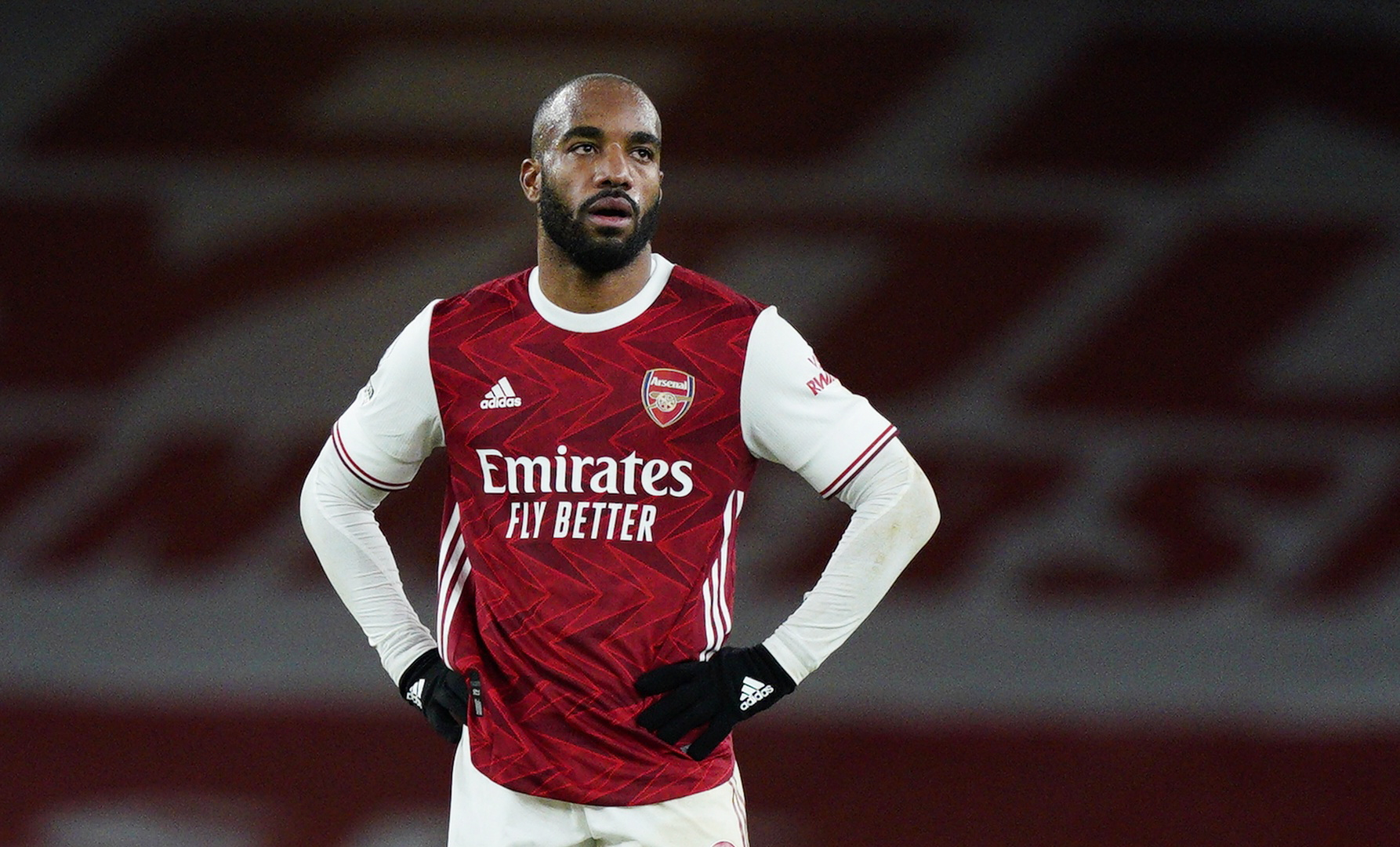 “To be fair I was really pleased with the first half. The way we pressed and the aggression we showed.

"We were effective with that and restricted them to nothing. We scored the goal on the set piece which I don’t know how it got disallowed. We needed to be patient and not to make any errors.

The Gunners are back in action on Thursday night, as they welcome Irish side Dundalk to Emirates Stadium.

They then face a trip to old rivals Manchester United on Sunday. 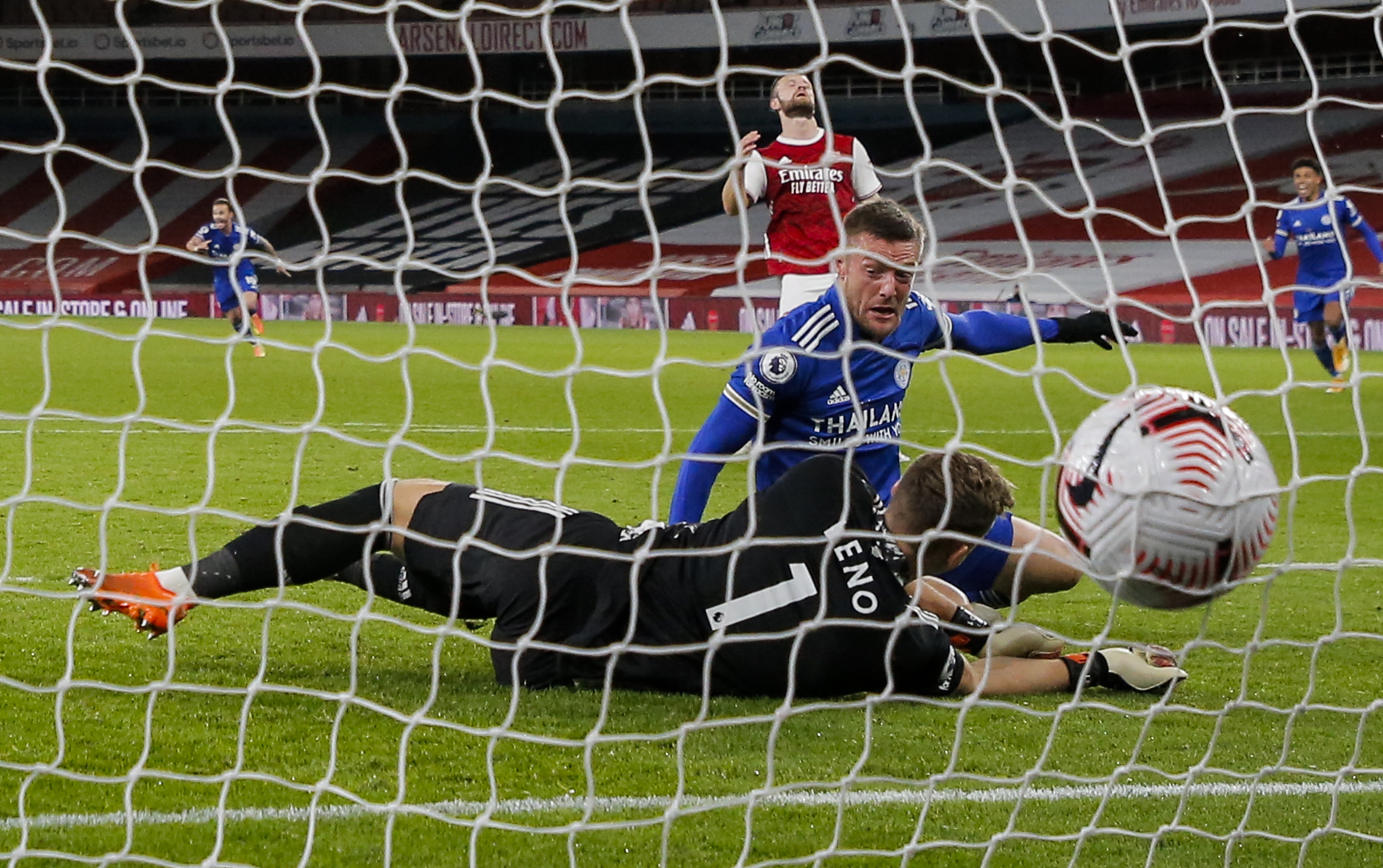