MIKEL ARTETA insists Arsenal won’t have any problem attracting their top transfer targets this summer even if they don’t qualify for Europe.

Arteta is targeting two new full-backs, a central midfield player and a goalkeeper as he sets out to overhaul a squad which is heading for its worst season since 1995. 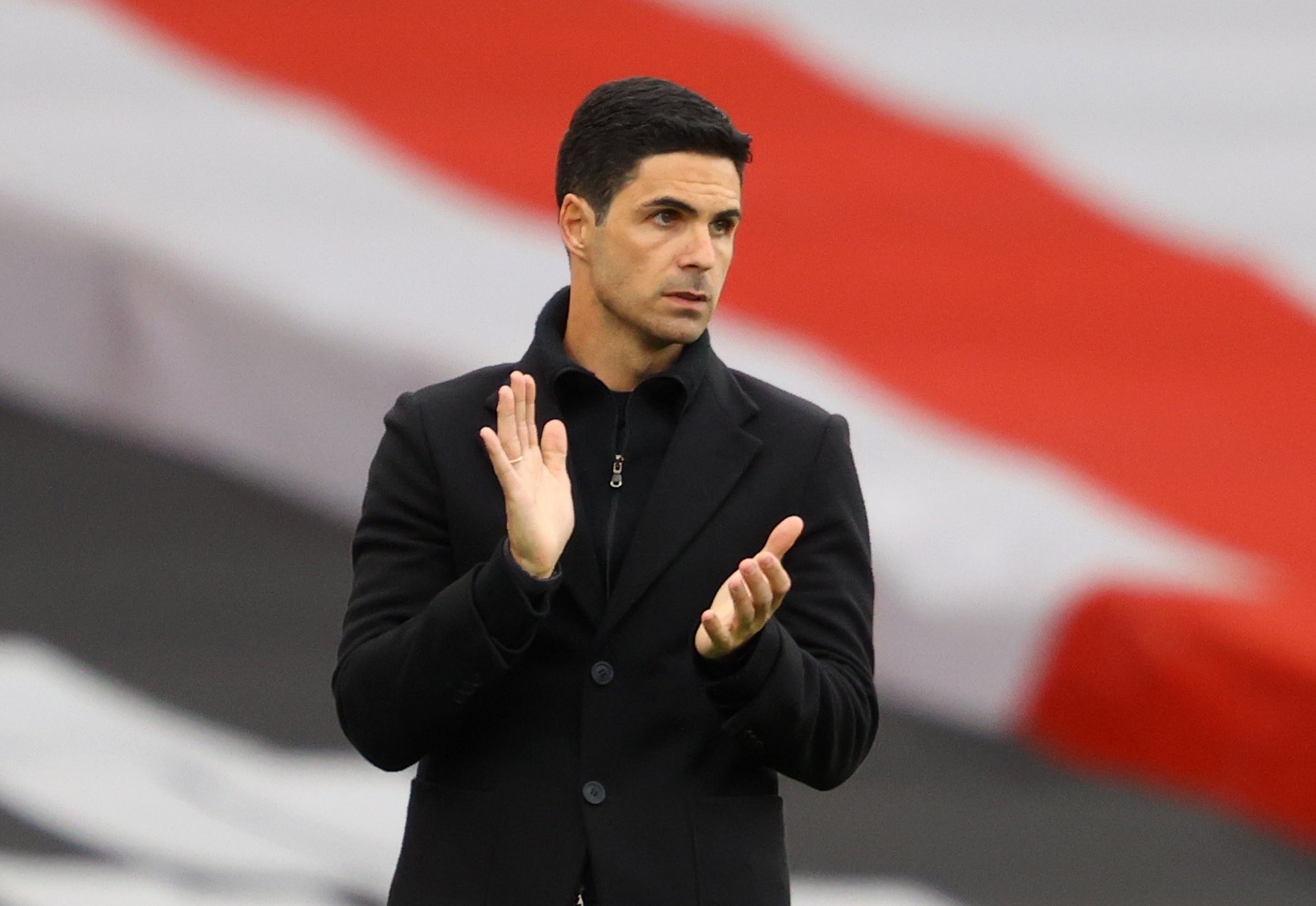 But the Gunners boss insists that a lack of European football for the first time in 25 years won’t be an issue.

He says: “Every player that we have been linked with or had some communication with, I haven’t seen one that was refusing to come here.

“In fact it’s the complete opposite. Everybody is very willing to join our club.

“When I signed for Arsenal as a player it was because I always admired this club, the way they did things and the way they used to play.

“So that was an easy decision for me.

“Now, in order to take the club to where we want it to be, we need players who are willing to accept the situation that we have today and help us achieve what we want in the future.”

Arteta has made it clear that the club needs to be ruthless with its decisions this summer and wants their transfer dealings wrapped up as quickly as possible to avoid any deadline day panic.

He says: “Getting business done early is always the idea because it allows you time to work with the players and for them to adapt. 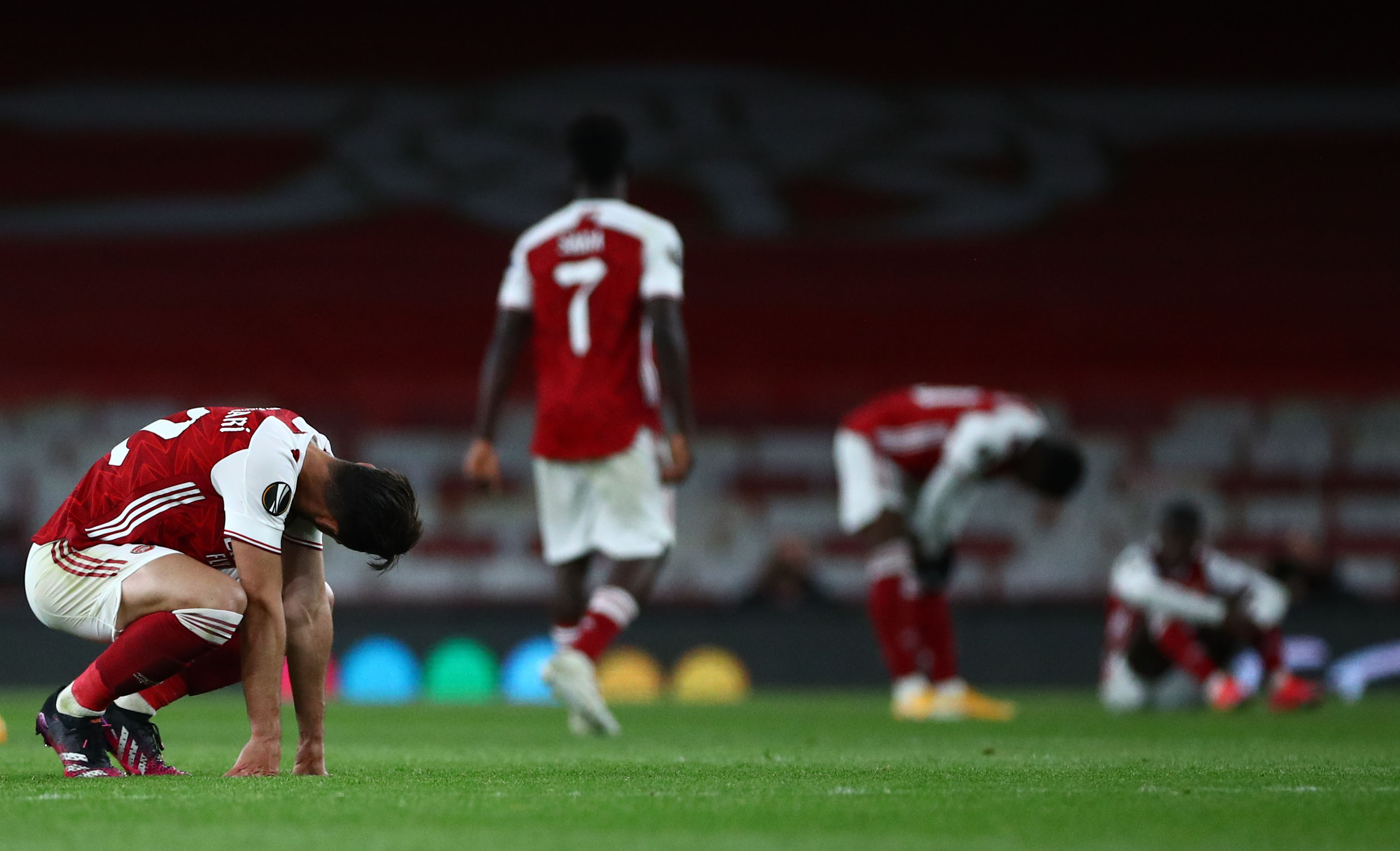 “And when you have to make the amount of changes that we do, you know what is going to happen if you leave it to the last minute.”

He told BT Sport: "I feel for Mikel in the sense that he joined a sinking ship, in my opinion.

"The club had been on a steady decline, I think he’s a talented coach.

"It’s a massive job to take as your first job, Arsenal Football Club, but then you’ve also got to look at Edu bringing the players in.

"Whoever is bringing the players through the door, whoever it may be."