Home » Lifestyle » Miles Morales in the MCU? Here's the Actor that Could Portray Him

Miles Morales in the MCU? Here's the Actor that Could Portray Him

The Marvel Cinematic Universe (MCU) is growing to become more expansive than ever, and over the next two years, a full slate of new films is scheduled for release. With new films featuring characters like Thor, Captain Marvel, and Spider-Man, fans have a lot to look forward to.

Still, one character who has not yet been tapped for a feature film is Miles Morales, a rising star in the MCU. With the character rapidly growing in popularity over the past year, fans are looking forward to the announcement of a Miles Morales-helmed movie — and there is one actor waiting in the wings who could expertly portray the superhero.

Who is Miles Morales? 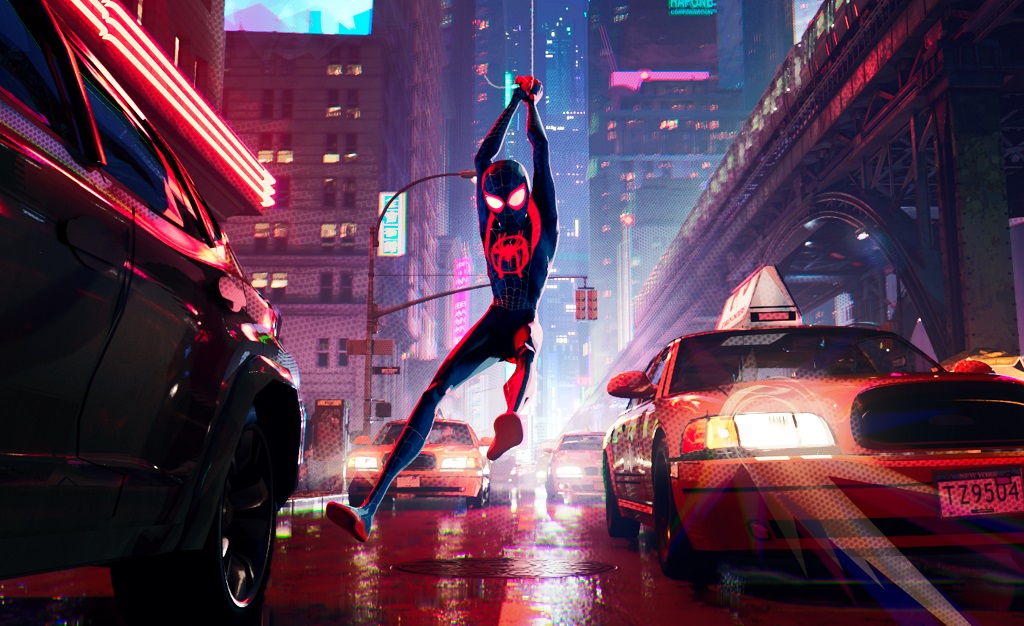 RELATED: ‘Spider-Man 3’: How the MCU Movie Could Make a Clever Reference to the Comics

The character of Miles Morales was first introduced in 2011, following the death of Peter Parker/Spider-Man. Morales became the second Spider-Man to appear in Ultimate Marvel, and in 2015, he became a character in the main Marvel Universe.

Morales is written as an Afro-Latinx teenager, and his powers are almost parallel to those of the original Spider-Man. He became popular in comic book form, but it was the 2018 movie Spider-Man: Into the Spider-Verse that really shot Morales to widespread popularity.

The groundbreaking animated feature included music by Post Malone and animation that was unlike anything else created before. The film not only won the Academy Award for Best Animated Feature, but it received kudos from Stan Lee himself.

Furthermore, thousands of young fans eagerly embraced the chance to watch a hero who broke the mold and created his own way in the MCU.

Will Miles Morales be featured in a movie sometime soon?

For years, there have been rumblings of a live-action feature film starring Miles Morales. With the release of Spider-Man: Into the Spider-Verse, the buzz has intensified, and many fans believe that it is only a matter of time before Marvel announced a Morales-helmed movie. While most fans don’t want the process to be rushed in order to see Morales’ tale done proper justice, many believe that the seeds have already been planted in the MCU for such a movie to take place.

There have been some rumors that the next Spider-Man film could actually feature the “multiverse,” and therefore provide the perfect opportunity to introduce Morales. Whether Marvel decides to introduce Morales in a Spider-Man film or through a grand standalone movie, there is still one big question — who could possibly bring the young web-slinger to life in a convincing way?

The role of Miles Morales would be an ideal star-making opportunity for any young actor. However, one performer stands above the rest as the perfect candidate to portray Morales in a feature film. Caleb McLaughlin is a young thespian who is best known for the role of Lucas Sinclair in the hit Netflix series Stranger Things.

Critics have pointed to McLaughlin as a great candidate to portray Morales, because, much like the web-slinger, he is primed and ready to take the spotlight on his own terms. The role of Miles Morales could provide him with a fantastic star-making opportunity. Born in 2011, McLaughlin is young enough to convincingly portray the teenage Morales, but old enough to bring the appropriate gravitas and maturity to the part. Plus, McLaughlin is already popular on the fan circuit and has a large following of supporters due to his work on Stranger Things.

Fans should be on the lookout for the next big announcement from Marvel Studios, as it could very well contain details about everyone’s favorite young hero, Miles Morales. Stay tuned to Showbiz Cheat Sheet for all the latest entertainment news!