After reaching new highs with the phenomenal success of “Top Gun: Maverick” in the box office, Miles Teller shared that he’s been “having some conversations” with Tom Cruise for a potential follow up film.

Teller has become a fan favorite after picking up the role of Rooster, the son of Maverick’s late best friend Goose. In an interview with Entertainment Tonight, the actor said he may reprise his role opposite Cruise in a future Top Gun film,  “I’ve been having some conversations with him [Tom Cruise] about it. We’ll see.” 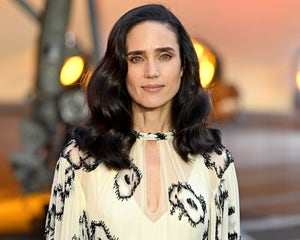 A few days ago, the sequel to the original 1986 “Top Gun” flew past the $1billion dollar mark in the global box office and became the world’s highest-grossing film of the year. The highly anticipated film toppled Marvel’s “Doctor Strange in the Multiverse of Madness” for the title.

Although the 35-year-old actor would be excited to appear in another installment of the franchise, the decision would be up to Cruise.

The film broke records for the biggest Memorial Day weekend debut ever with a $160.5 million opening, becoming Cruise’s biggest debut at the box office over his 40-year career in the process. 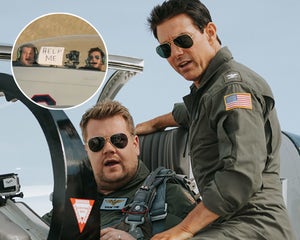