Home » Lifestyle » Milo Ventimiglia on ‘This Is Us’: We Aren’t Ready to Let Go

Milo Ventimiglia on ‘This Is Us’: We Aren’t Ready to Let Go 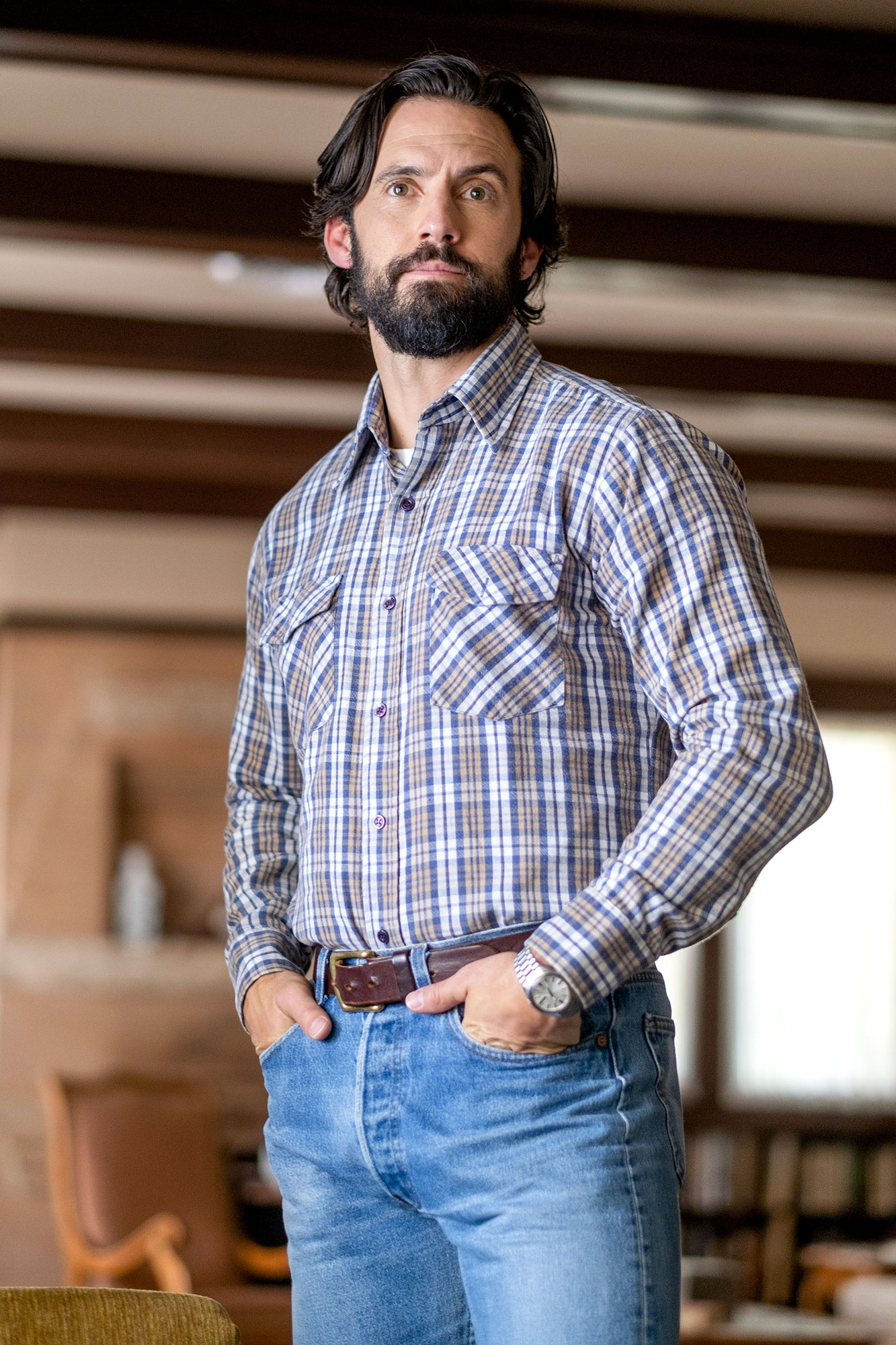 Not saying goodbye yet. Milo Ventimiglia revealed that he’s not ready to let go of This Is Us, even while filming the show’s sixth and final season.

“We’ll be emotional [when it ends],” the actor, 44, said during an appearance on Late Night with Seth Meyers on Monday, January 24. “We’ll have a hard time letting go. You’re on a show for so many years and you remember that first moment and [suddenly] then it’s done.”

Ventimiglia added that leaving a long-running show often means realizing that he will no longer see the cast and crew on a daily basis. “It’s bittersweet,” he said. 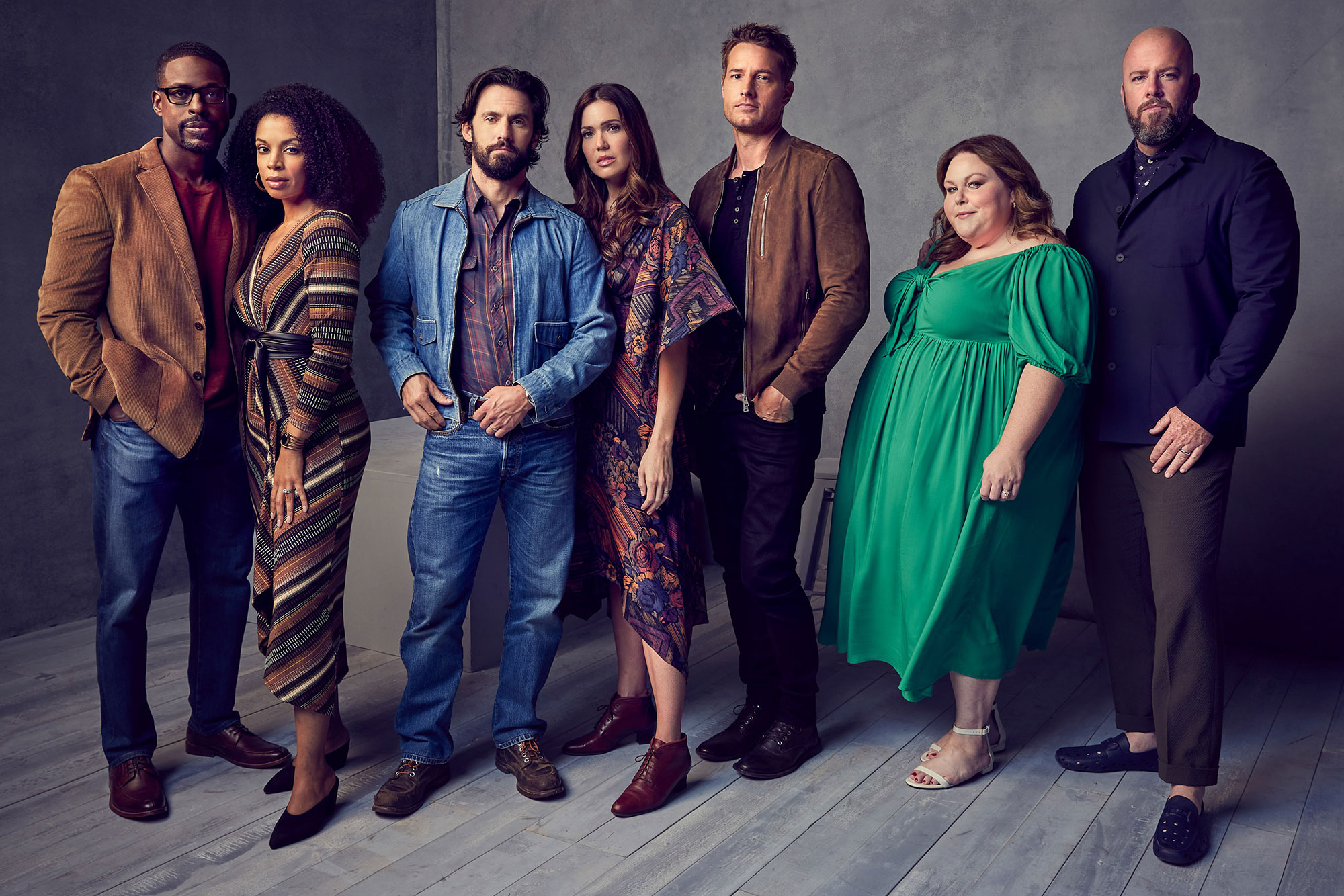 Every Question This Is Us’ Final Season Still Needs to Answer

Ventimiglia has previously hinted at just how hard fans will sob during the series finale, telling Us Weekly in September 2021 that the ending will “wreck” viewers emotionally. “I think it’s wonderful. I think it’s incredibly satisfying. I think it’s beautiful,” the producer said of the planned ending.

He continued: “I was just on set with [showrunner Dan Fogelman] about two weeks ago and he was talking about some things that I didn’t know about the end. I was there with Mandy [Moore]. We just kind of looked at each other, like, one, excited to get into it, and two, incredibly devastated as human beings because this is probably gonna wreck people in the most heartfelt way.”

Ultimately, the former Heroes star promised that the This Is Us writers made sure to end things in a way that feels like a “completion of the story. [It’s] an infinite loop of where things start and how it all kind of tailors back into one another.”

Ventimiglia’s costar, Justin Hartley, previously hinted at the show’s satisfying ending, telling Entertainment Weekly in January 2021 that the finale has been years in the making. “The way that the story has been told to me and the way that it ends seems like the right way to ‘end’ it,” the Young and the Restless alum, 44, said at the time. “You’re going to have a full heart, just because by that time you will have watched these people and all of their journeys for such a long time. When you invest that much as an audience member, you’ll fill up completely, but in a satisfying way. It’s definitely an emotional journey.”

‘This Is Us’ Cast’s Dating Histories Through the Years