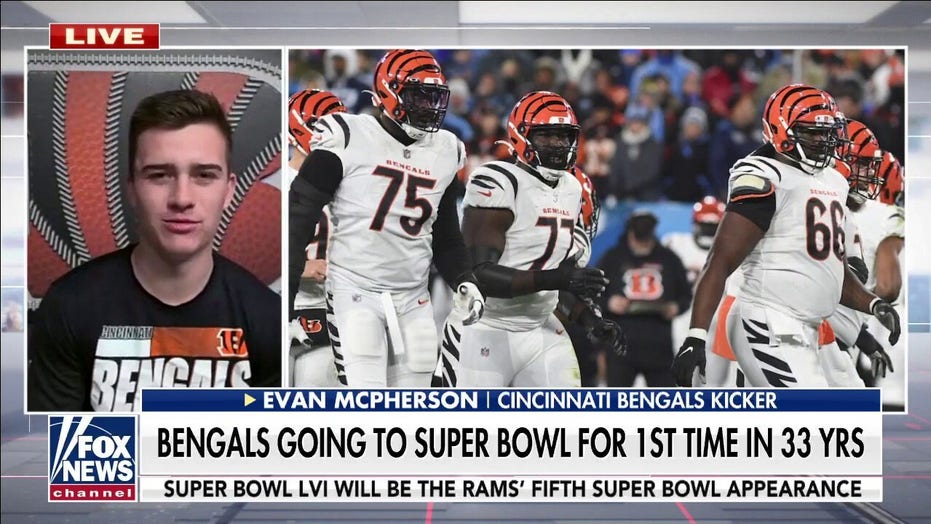 Cincinnati Bengals kicker Evan McPherson on helping the team reach the Super Bowl for the first time in 33 years.

One fan is going to have a great Super Bowl Sunday.

A Milwaukee radio station gifted Super Bowl tickets to a police officer who was injured in the line of duty. The station, along with its parent company, is also paying for the officer to travel and stay in Los Angeles over the weekend.

WTMJ-AM gifted the tickets to Milwaukee Police Officer Herbert Davis during Tuesday’s afternoon news show. Davis told the station that he plans on taking his dad with him to the game in Los Angeles. 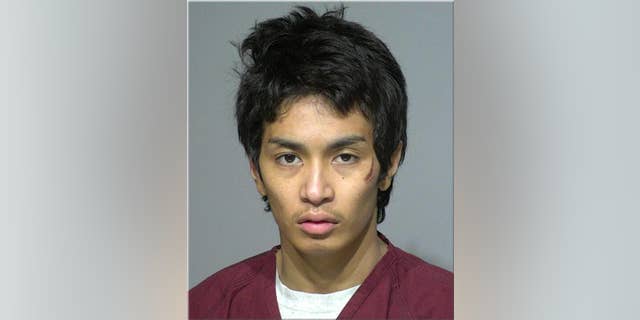 Davis wore Bengals gear when he was released from the hospital on Sunday, WTMJ reported. He describes himself as a super fan of the team, and was excited to see them beat the Kansas City Chiefs, leading the way for them to play in the upcoming Super Bowl.

WTMJ, along with its parent company Good Karma Brands, will also pay for Officer Davis’ and his father’s air fare and hotel rooms for the trip. The father and son also received some spending money for their trip to Los Angeles.