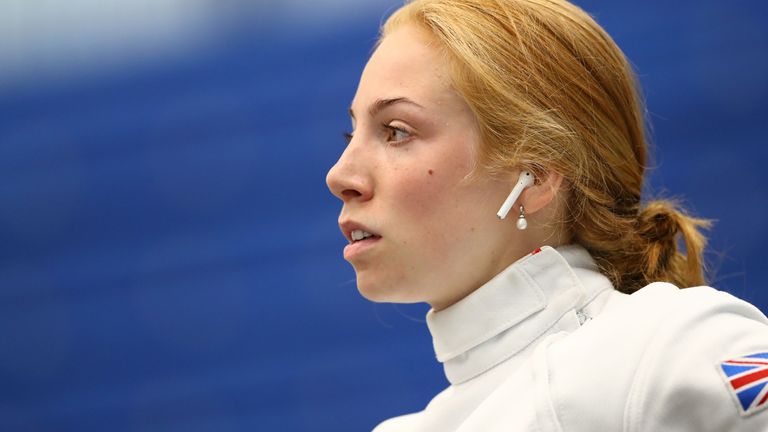 Summers put on an impressive display of sharp shooting and determined running and moved from eighth to second in the final discipline after demonstrating consistency all day, including top-10 finishes in the fencing and show jumping.

She fought hard for position in the laser run, trading places with British compatriot Muir several times before finding an extra gear in the final lap to secure a convincing silver medal.

“I’m so happy to win my first Senior World Cup medal, it means so much to me,” Summers told Sky Sports News. “It was a hard day out there but I managed to dig deep and all the hard work is starting to pay off.

“I am looking forward to seeing what I can do in the next up and coming competitions.” 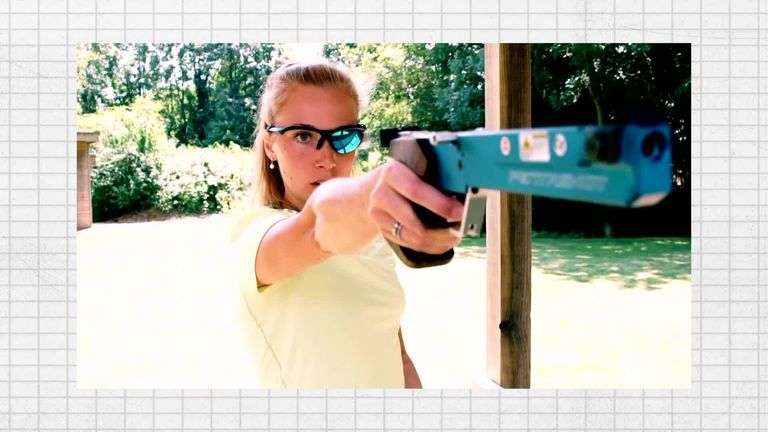 This week’s event was the third Modern Pentathlon World Cup meet of the 2021 season – World Cup 3 – with Muir finishing fourth, two spots behind Summers, to replicate her performance from last week’s World Cup 2.

“I had a lot left in the last lap – I just went for it and I’m just so happy,” the Sky Sports Scholar added. “Over the day, things were going up and down but that’s pentathlon. I can’t even tell you how happy I am.”

Modern Pentathlon sees athletes compete in five disciplines – fencing, swimming, show jumping, and a combined run-and-shoot all in one day.

The British women have won four out of nine medals available so far in the World Cup series of 2021.