“The Morning Show” has reportedly put production on hold after a crew member tested positive for COVID-19.

The Apple TV+ series, which stars Jennifer Aniston and Reese Witherspoon, canceled a night shoot that had been slated for Thursday, Dec. 17, in Culver City, Calif., according to E! News. A second round of testing is scheduled to take place Friday in case the crew member received a false positive.

Any person who came into contact with the staffer is self-isolating, E! News reported.

Season 2 of the show began shooting again in October after filming was delayed this past spring because of the coronavirus pandemic.

Aniston, 51, was just photographed on a shoot in Los Angeles on Tuesday. 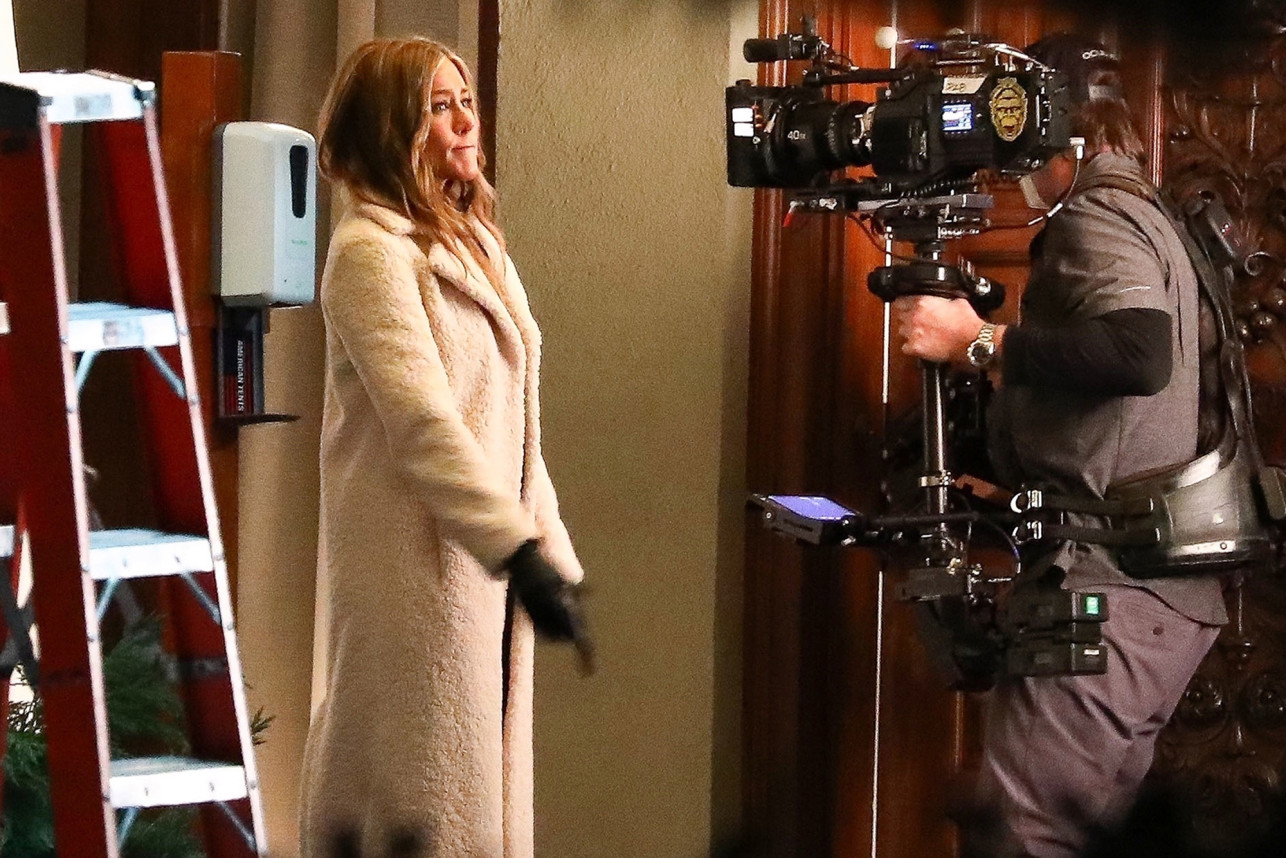 Page Six has reached out to show reps for comment.