The Spurs manager called ­Gareth Bale ‘Gary’ – just like he did with England boss Gareth Southgate this month. 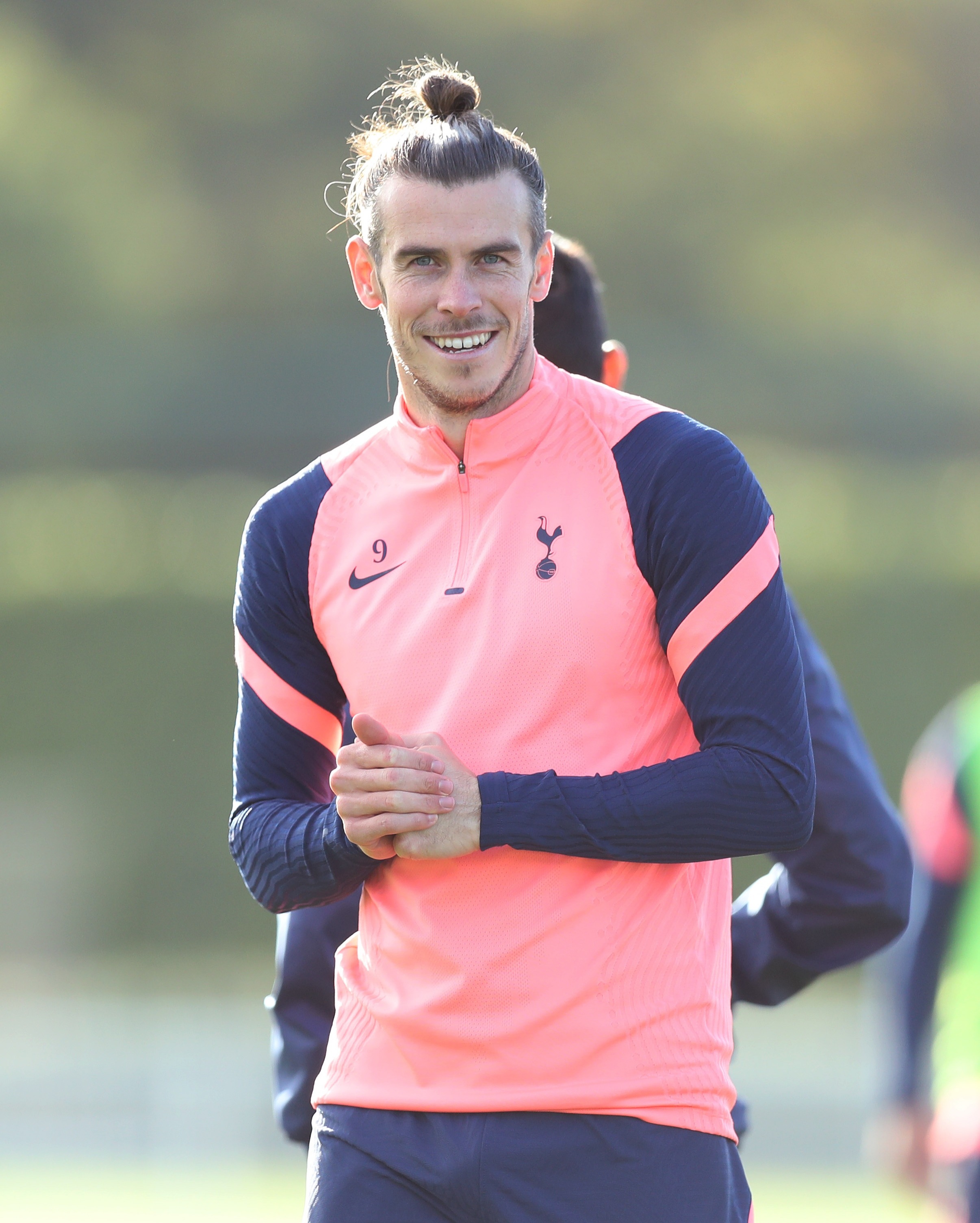 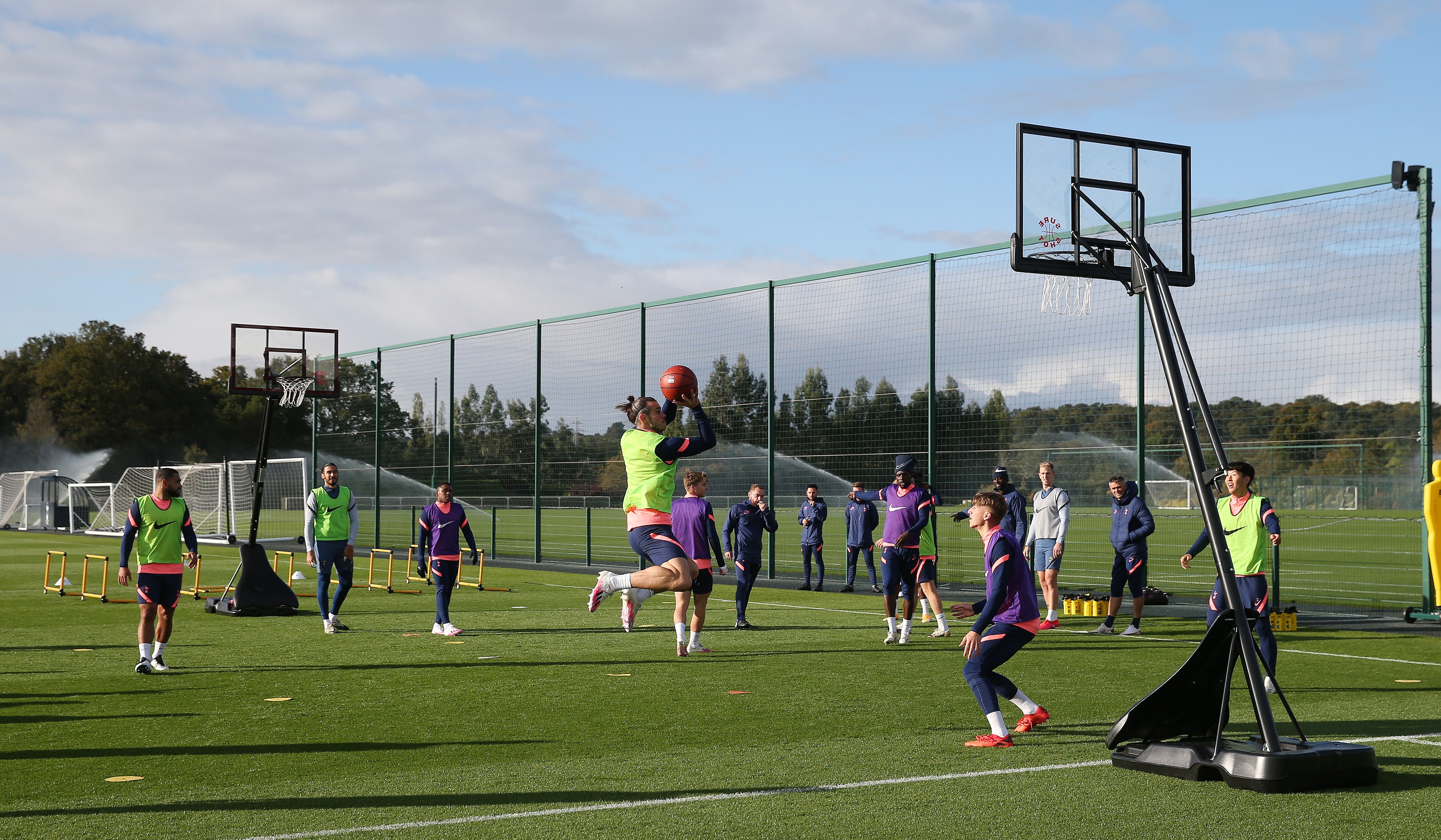 Bale, 31, joined full training last week after recovering from a knee injury as he targets a first appearance of his season-long loan from Real Madrid.

The Welshman had hoped to star against West Ham at the Tottenham Stadium in the Premier League on Sunday.

But Mourinho said: “The team is the most important thing and Gary is here – sorry, Gareth – to help the team.

“But at the same time we care about him. The decision will be for the good of the team and for him.”

And Bale showed he could have become a multi-sport superstar in training on Thursday.

Proving he could have signed for NBA giants San Antonio Spurs, the Welshman got down to work with some basketball shooting.

Spurs fans were cock-a-hoop to see their new loan signing attempting some three-pointers and lay-ups on a court at the club’s training base.

Maybe he can link up with pal Dele for some Alli-Oops this season!

Meanwhile, Tottenham have been warned they will not get £22million-rated Swansea ace Joe Rodon on the cheap.

The Londoners want the Wales centre-back, 22, for £8m.

But Swans boss Steve Cooper said: “Joe is a really good player and it’s important if we have to sell, then we get ­something to show for it.”