JOSE MOURINHO has told players worried about the season restarting to stop being selfish and get on with it.

The Tottenham boss admitted last week he was worried about players getting injured by the rush to resume the campaign. 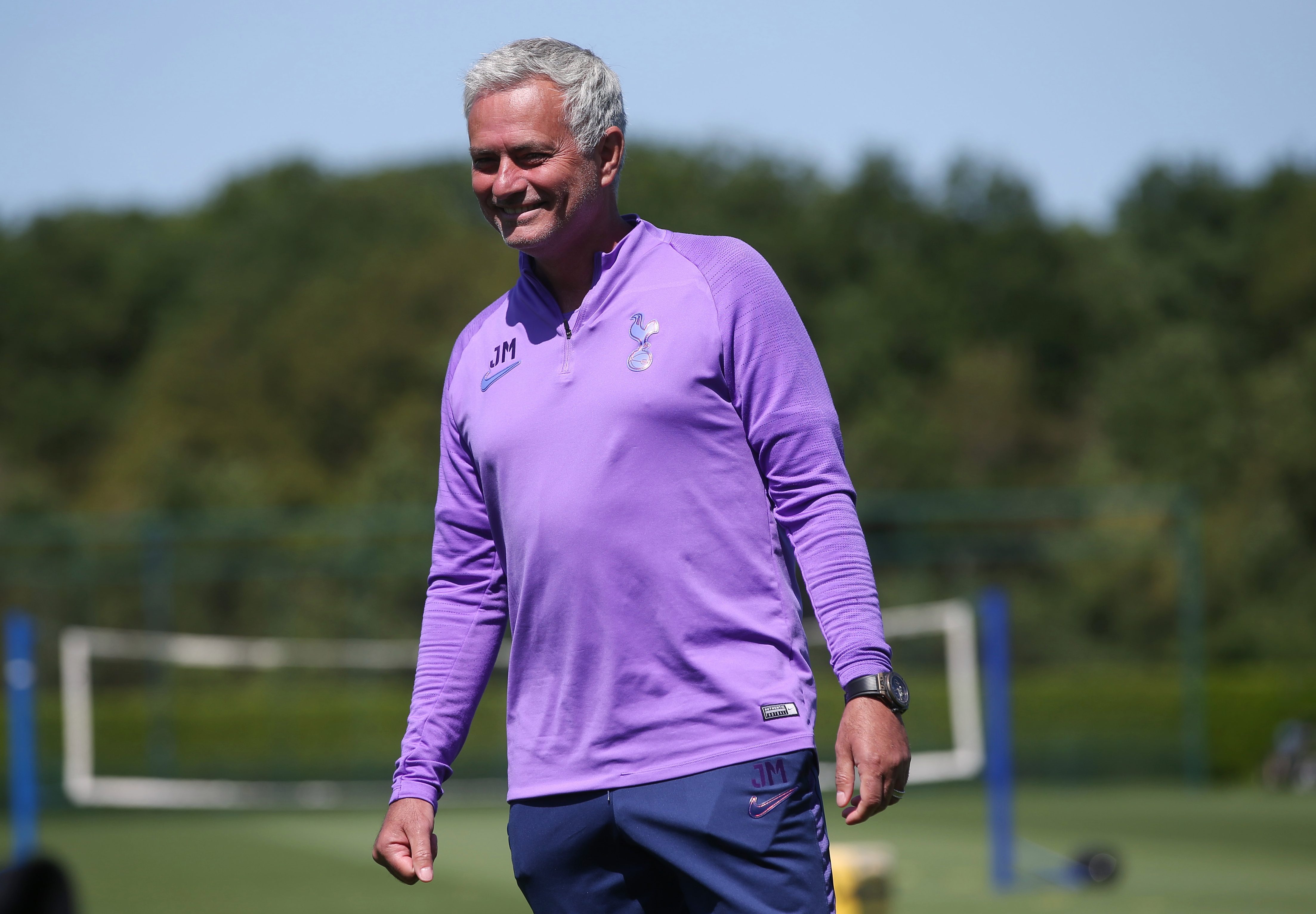 But after the Government gave the green light for the Premier League to return on June 17, the Special One seems to have changed his mind.

He said: “We shouldn’t be selfish, we shouldn’t demand too much. It’s our time to give.

“Everyone has pre-season injuries in normal seasons so we cannot expect now not to have an injury here and there.

“We cannot ask for more than the authorities are giving us, which is maximum security.

“I think now it’s time just to play and to give people what they want.”

We shouldn’t be selfish, we shouldn’t demand too much. It’s our time to give

Fit-again Steven Bergwijn reckons his displays for Spurs have proved his critics wrong.

And the forward, 22, branded claims the club caused his ankle injury by working him too hard as “nonsense”.

The Holland international joined Spurs from PSV Eindhoven for £27million in January.

He became an instant hit with fans after a debut winner against Manchester City, but then got injured against Burnley in March.

Speaking to Dutch newspaper De Telegraaf, he said: “I’ve seen that goal again and again, it still gives me goosebumps.

“I immediately gagged some mouths — it’s a pity I got injured pretty fast after that.

“I got a hit from behind, my ankle folded double and I tore my ligaments.”