MTV has cut ties with Taylor Selfridge over her past racially insensitive tweets. The network also canceled her Tuesday, June 9, special with boyfriend Cory Wharton and aired an episode of Catfish in its place.

“MTV pulled Teen Mom OG at Home: Cory & Taylor’s Baby Special from its Tuesday schedule and is ending our relationship with Taylor Selfridge in light of her past racist statements on social media,” an MTV spokesperson said in a statement to Us Weekly. “MTV strongly condemns systemic racism and stands with those raising their voices against injustice.”

Selfridge, 25, had a different story, however. She claimed via Instagram that she “made the decision last week to not film the next season of Teen Mom OG with Cory for the benefit of myself and my daughter.” 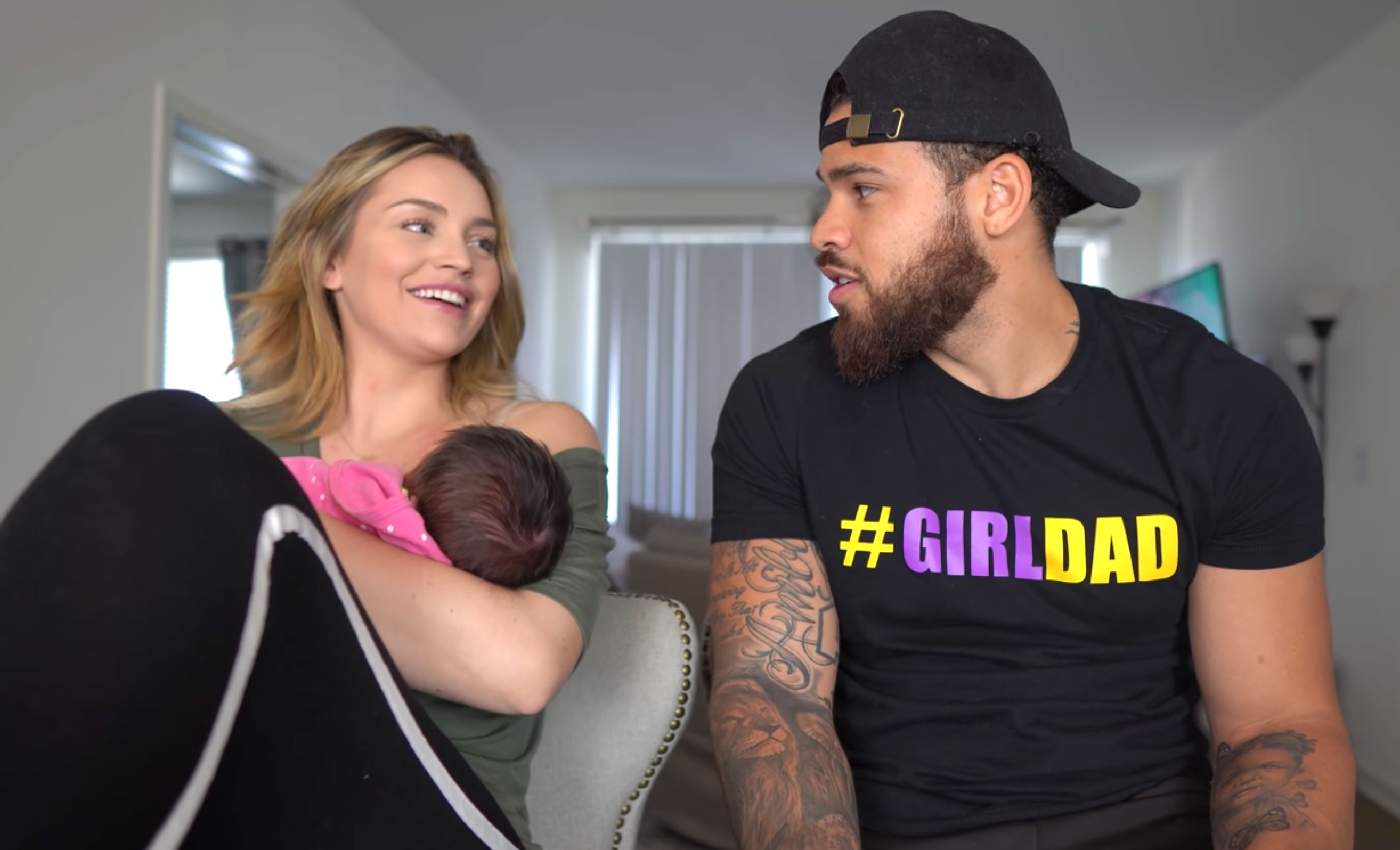 “I don’t believe the reality tv lifestyle benefits me any further at this point in my life,” she wrote. “With current events being what they are and reality tv being selective in who they apply rules to or what is considered acceptable behavior, I do not have any further respect.”

The Ex on the Beach alum went on to apologize to “anyone I have hurt or offended in the past.” She noted that she previously “addressed my mistakes many times” on the reality show, most memorably during a conversation with Wharton’s ex-girlfriend Cheyenne Floyd.

“I would like to move on and continue to be the best version of myself,” Selfridge concluded her Instagram post. “My past does not define who I am today and I hope you guys can see the change. Please respect my decision to provide a normal, healthy life for my family.”

Teen Mom OG at Home: Cory & Taylor’s Baby Special, which the couple filmed themselves in quarantine amid the COVID-19 pandemic, was set to document Selfridge’s first pregnancy. She and the Real World alum, 29, welcomed their daughter, Mila, in April, joining Wharton and Floyd’s 3-year-old daughter, Ryder.

The news of Selfridge’s ouster came just one day after MTV cut ties with The Challenge star Dee Nguyen for her “offensive comments on the Black Lives Matter movement.”