MUHAMMAD ALI was once stood up by Elvis Presley who turned up "drunk or high" at 4am to watch the boxing legend in a sparring session.

George Dillman, who trained with both the People's Champion and Bruce Lee, revealed the two icons then went antique shopping after the King of Rock and Roll sobered up. 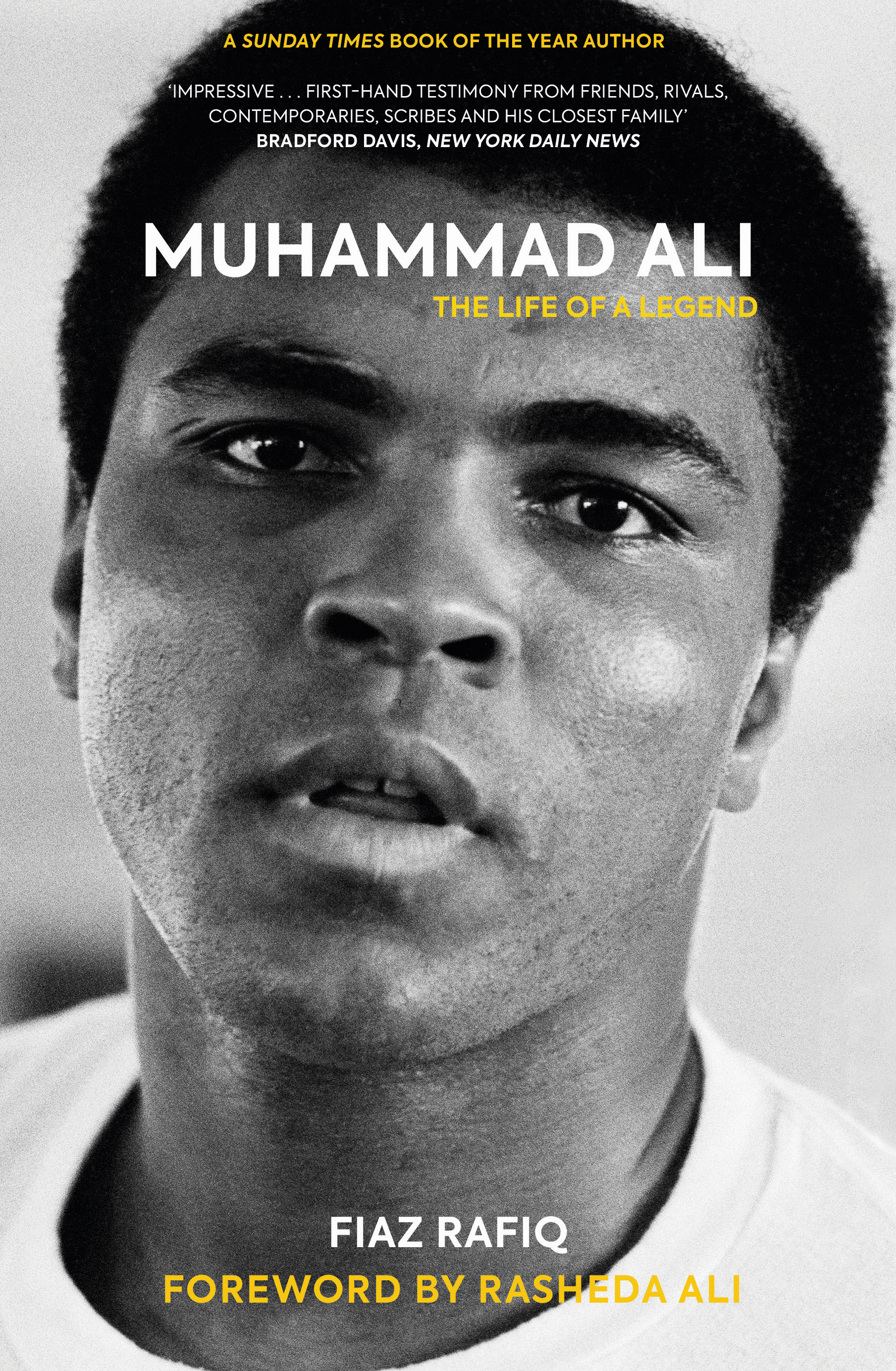 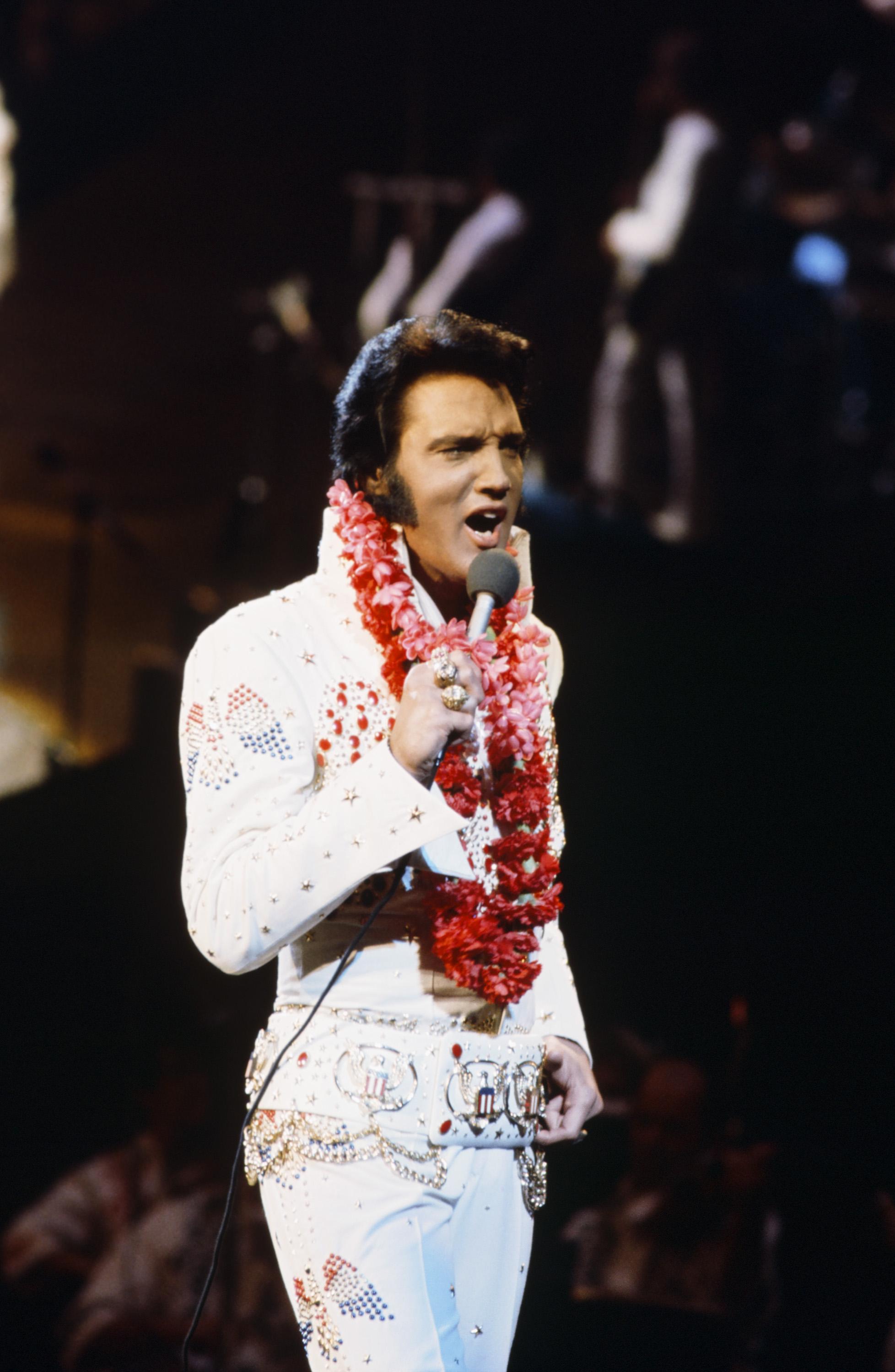 Presley and Ali were famously close friends in the final years leading up to the former's death in 1977.

Elvis memorably gifted the heavyweight king with a custom-designed robe that mistakenly read "People's Choice" ahead of his win over Joe Bugner.

But Dillman recalled another time the legendary singer made another hilarious gaffe after he turned up needing a little less conversation during plans to watch Ali spar.

Speaking to Fiaz Rafiq for his brand new book, Muhammad Ali: The Life of a Legend, the American revealed Elvis arrived 12 HOURS late to a training session after a particularly wild night.

He said: "Muhammad came over to me, and he said, 'You can’t tell everybody. Tomorrow be here at 4 o’clock.'

He showed up at 4 a.m. Ali woke up the cook and had the cook make some breakfast and coffee. Elvis, from what they told me, was a little high or drunk.

"He usually boxed at 2 o’clock – this is when he did his sparring. He says to me, 'Tomorrow I’m going to train at 4 o'clock. Don’t come at 2 o’clock, come at 4 o’clock. You can’t tell your students, you can’t put it in the newspaper.'

"Four o’clock came and we kept waiting and waiting. No Elvis. I’m going to make a long story short. Muhammad Ali, at about 6 o’clock, said 'I’ve got to get my boxing in'.

"So they started the boxing and he sparred with the sparring partners. Then after that we had dinner over in the kitchen and we sat around waiting for Elvis. 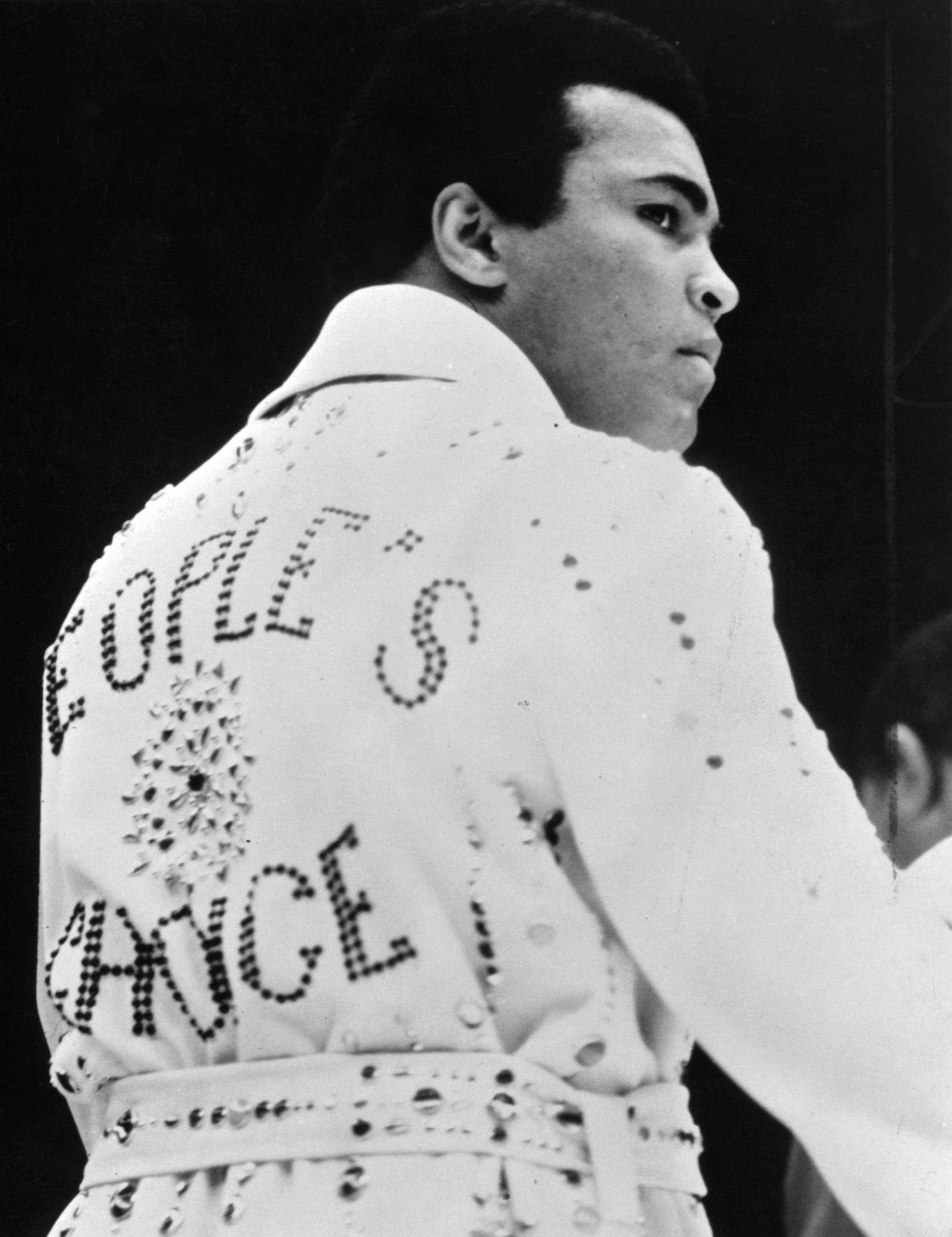 "He said, 'Yeah, I don’t think he’s going to show.' So I went home. I found out the next day that Elvis showed up 4 o’clock in the morning. They said he got lost."

"But he went to do other things and he showed up at 4am. Ali woke up the cook and had the cook make some breakfast and coffee.

"Elvis, from what they told me, was a little high or drunk. I don’t know how you want to say it but he was… and Ali gave him breakfast and they sat and had a chat. Then about 8am or 9am they went out shopping together.

"The people who own the store, their daughter was in high school and she loved Elvis. Elvis and Muhammad Ali go in the store to look for and buy some antiques.

"The parents couldn’t believe that Elvis and Muhammad Ali were standing in front of them. When their daughter came home from school her parents told her what happened. She absolutely couldn’t believe it. Two policemen guarded the store so nobody could go up.

"Somebody said I’ll give you three grand. He said OK and got rid of it. The other guy still has his and was in the papers not long ago."